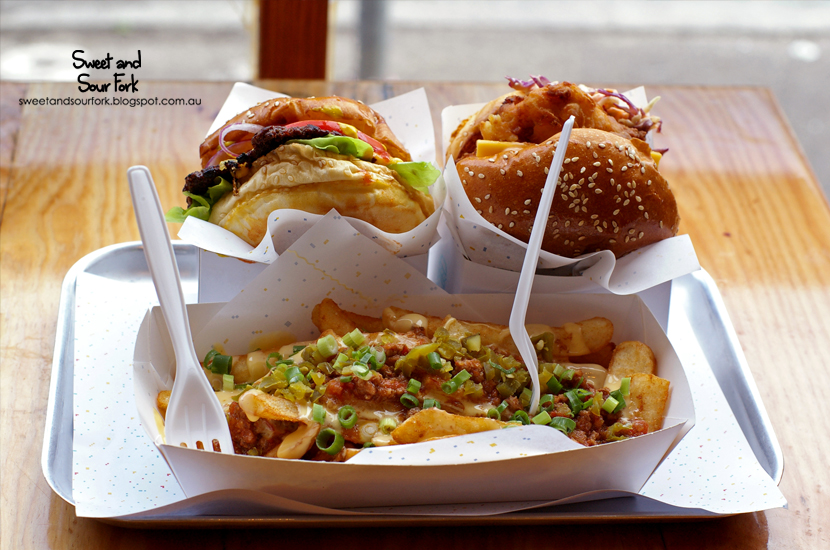 For a suburb that’s not known for being either hip or rad, 8bit. is a breath of fresh air in Footscray. Not only are they serving up diner classics gone wild gourmet in an area more known for its cheap and cheerful ethnic cuisine, they’re doing so with a retro twist. And within weeks, their milkshakes (and burgers) are bringing all the boys (and gals) to the yard. Admittedly, 8bit. was not what I expected. Having only seen photos of the exterior, I was expecting something grungy; sort of like the kind of thing you’d find in Fitzroy, which was where I had originally thought 8bit. was. What we found was actually more akin to a cafe, if not for the all-pervading smell of sizzling beef. And as promised, an old-school arcade machine sat at the back of the restaurant, though one joystick was disappointingly broken.
The namesake burger, the 8bit with Cheese ($8.5), was all technicolour glory. The first bite was an explosion of tangy sauces and melted cheese, and whilst the patty was a little on the thin side, the edges were crisp and salty, transitioning to a beefy, juicy centre. It reminded me an awful lot of Huxtaburger, albeit with a less sugary bun. After the 8bit with Cheese however, I was at a loss for what to order. Everything was so whimsically named  after game references that I was tempted to order based on that alone; I mean, c’mon – a mushroom burger called the 1-up? I was still trying to decide on one of the hog dogs (wonder boy or fatal fury?) when Chris, who has previously visited with co-workers, told me that the dogs were actually rather run-of-the-mill. So that’s how I ended up ordering the Golden Axe ($9.5).
Like the characters in the game, the Golden Axe was one juiced-up burger. Appearances can be deceiving however, and a few bites showed that this muscle-man was actually a big softie. The fried chicken fillet, though hefty, was actually surprisingly tender and juicy, combining with sriracha mayo and a thick wedge of American cheese for a rich, creamy experience. It’s a lot less in-your-face compared to the 8bit with Cheese, but definitely much more filling.
And because it was Monday, we also had some Chilli Cheese Fries($7.5). Though I’m no connoisseur of the diner classic, it’s hard to imagine it getting much better than this. Sloppy beef mince and a (un)healthy serving of sticky cheese sauce coated each and every chip, which held up remarkably under the onslaught and remained subtly crunchy, with a fluffy centre. The chopped scallions add lightness, and there was a satisfying amount of diced jalapenos to give it that promised heat. After ordering the chilli cheese fries, we had no way of justifying one of the milkshakes. Not to worry though – 8bit has teamed up with Free is Better, the world’s first free bottled spring water company, to slake the beef-and-cheese-induced thirst. If I had eaten at 8bit. a couple years ago when gourmet burgers were only just popping onto the scene, I would’ve pranced around it and sung its praises. These days however, a burger of 8bit’s quality is a lot easier to come by. Still, there is no denying that they offer a solid burger with some fantastic sides, and I won’t pretend that I’m not at least a little jealous of the people who live nearby.
Rating: 14/20 – professor oak: now is not the time to use that.
This rating reflects my personal experience at the time of visit. 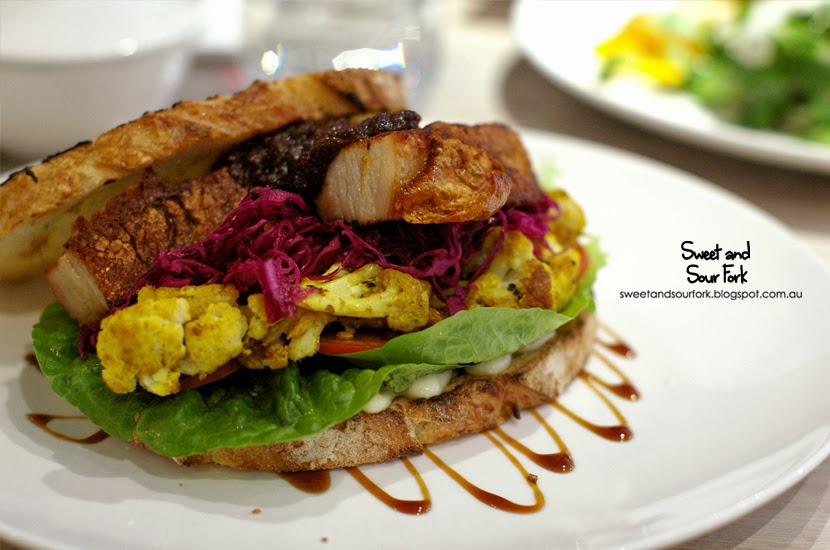 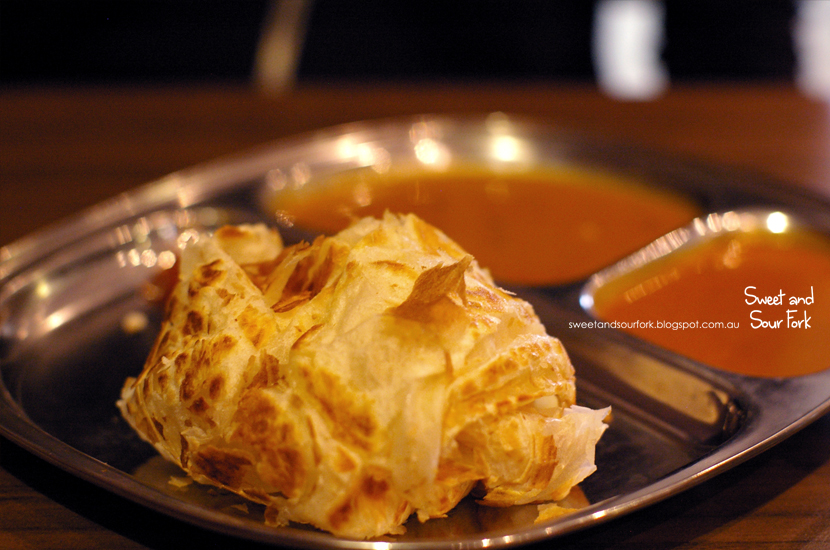 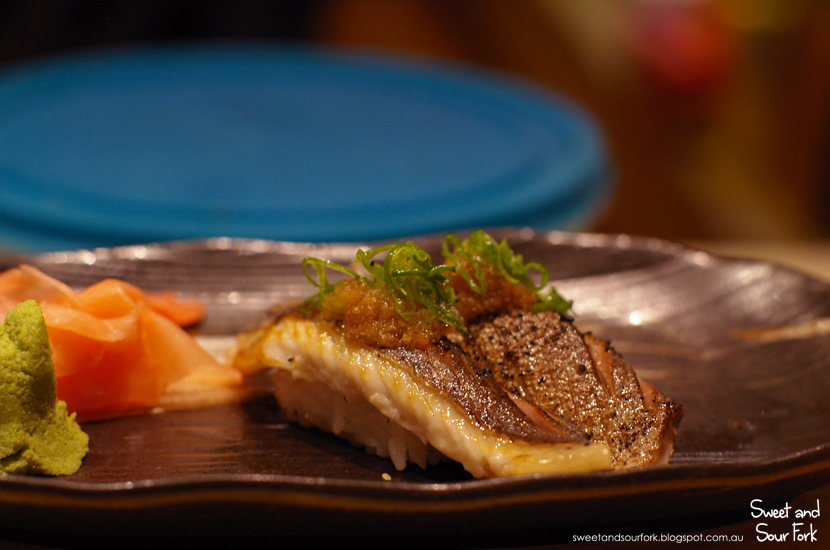