It’s always promising when you can smell a restaurant before you can even see it. As soon as we had rounded the corner, we could smell the unmistakable aroma of beef sizzling on the grill, and we knew we had found Bar Luca. 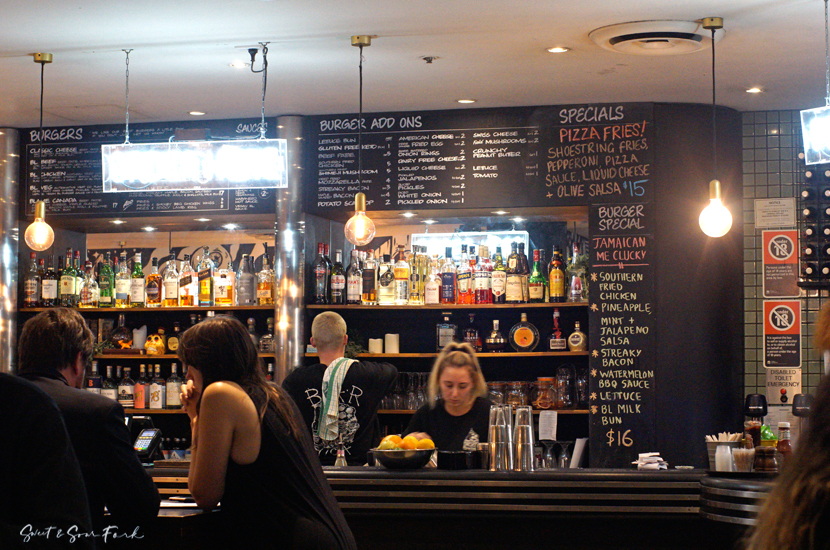 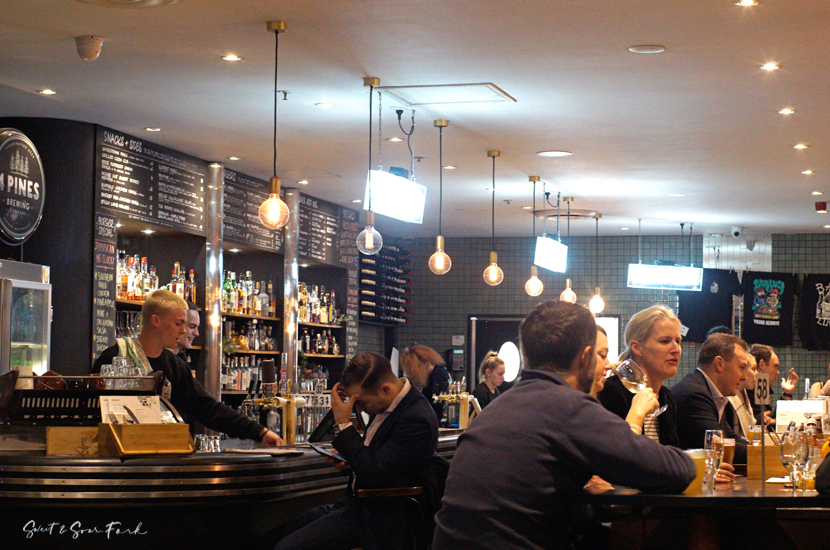 Before Bar Luca became a cult burger restaurant however, it was just one of many pubs you’ll find dotted around Sydney. And aside from the change to a burger-only menu, as well as the presence of merch on the walls, not much has really changed. The large wall-mounted TVs are still there, as is the dodgy ATM near the toilets. There’s even a dingy little VIP room filled with pokies machines near the back. If you told me this place was still a pub last week, I would believe you. 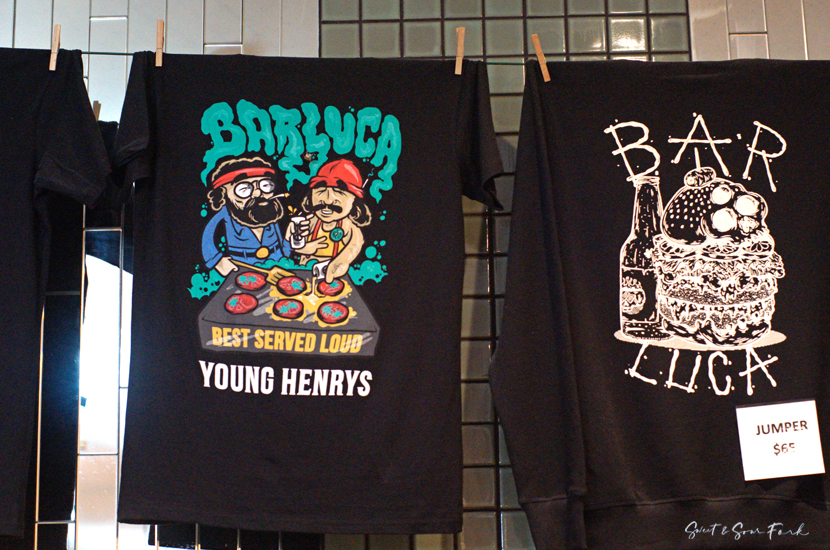 Regardless of how the restaurant itself looks and feels however, the burger menu means business. Although the main menu is short and sweet, there is a dazzling array of add-ons to pimp your burger with, including the likes of crunchy peanut butter, liquid cheese, and southern-fried shimeji mushrooms. There’s also a much-anticipated burger special every week, some of which have as big of a fan-base as Messina’s limited-edition flavours. 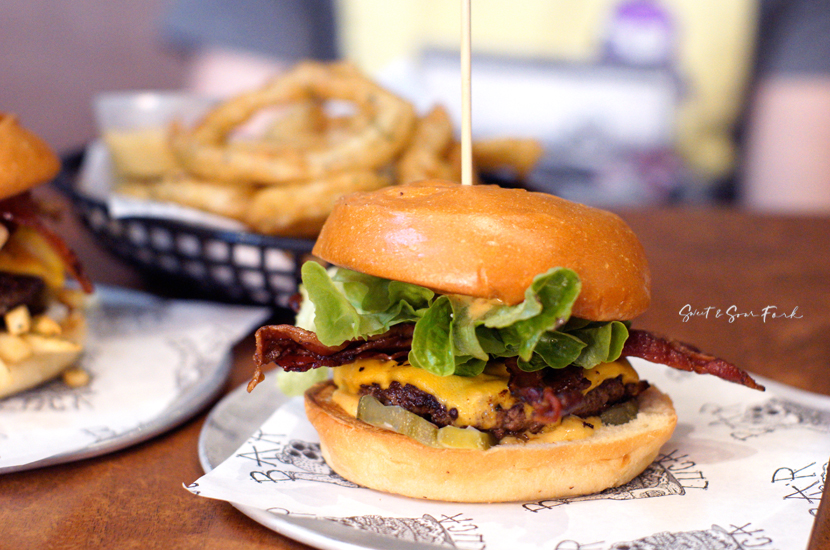 I’m a big proponent of trying out the most classic item on every burger spot I visit, as I think it’s the best way to gauge the quality of the restaurant. The BL Beef (16) is the most no-frills option here, the beef patty garnished with all the usual suspects – cheese, bacon, tomato, lettuce, pickles, and house-made burger sauce – sandwiched in a fluffy milk bun. Yet despite having all the right bits, this was oddly disappointing. The ingredients may have been quality, but it didn’t translate to a punchy flavour that hits the pleasure receptors from the very first bite. It’s not a bad burger by any means, but I won’t deny that I had expected something a little more satisfying.

What I was really here for however was the Blame Canada ($17), which is possibly the most famous burger in Sydney, and definitely the most famous at Bar Luca. Aside from the beef and cheese, everything in it is all-out Canadian – maple aioli, maple-glazed bacon; there’s even a handful of poutine sitting on the bottom. 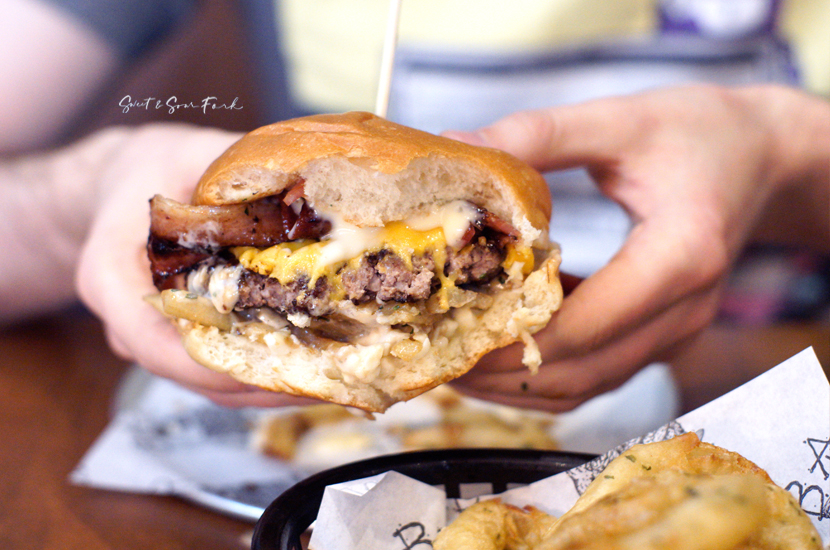 Yet despite the ridiculously indulgent combination, this was actually a really balanced burger. You could taste each of the elements distinctly; I was especially impressed with the quality of the maple flavour, and how cleanly it shone through. Even the poutine was more than just a gimmick, with the gravy providing some much-needed moisture for the fries, and the squeaky cheese curds were little pockets of salty, creamy goodness. I may not have been sold from the very first bite, but it had won me over well and truly by the end. 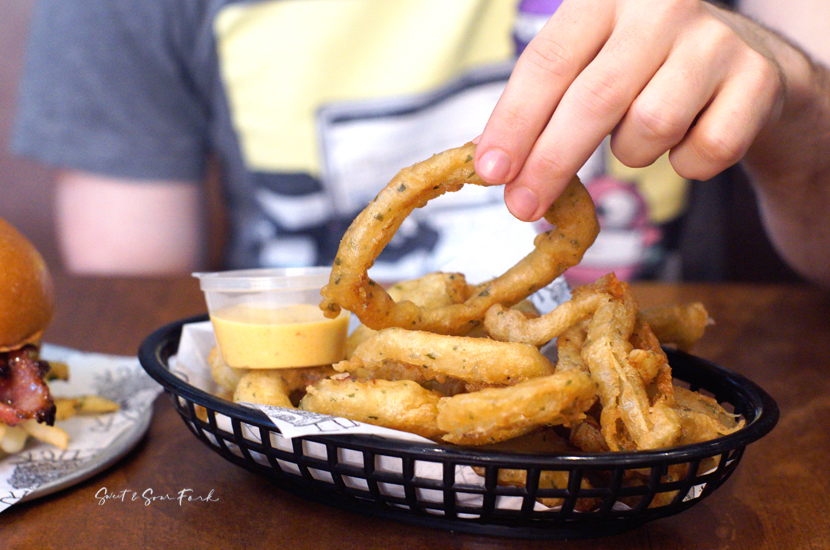 To supplement the meal was a serve of Beer Battered Onion Rings ($9). This was better than most onion rings floating around, though that’s largely due to lack of competition. The batter, whilst mostly light and crispy, did fall into the trap of being greasy and stodgy in places. I did however enjoy the almost caramelised sweetness of the thickly sliced onion, as well as the tub of house-made BL sauce, which was the perfect balance between creamy and tangy. 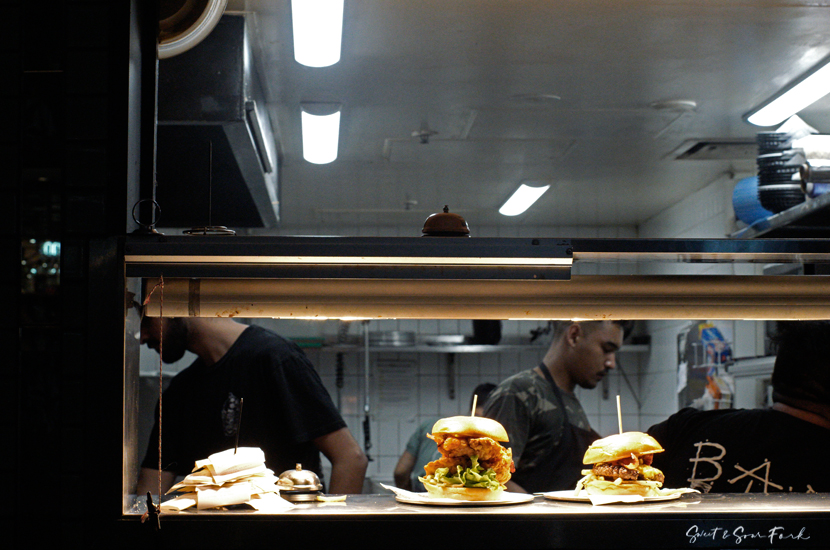 All up, Bar Luca did hit the burger craving, but I will admit I was expecting something with a little more wow-factor for what’s considered by many to be the best burger in Sydney. The Blame Canada may be the star of the show, but I don’t think there’s any good excuse for a specialty burger restaurant to not have a bangin’ classic burger as well. With that said however, I was definitely satisfied with my meal, and although I wouldn’t go out of my way to come here, I wouldn’t say no to trying my hand at creating my own burger masterpiece sometime.

Rating: 13/20 – OH canada.
This rating reflects my personal experience at the time of visit 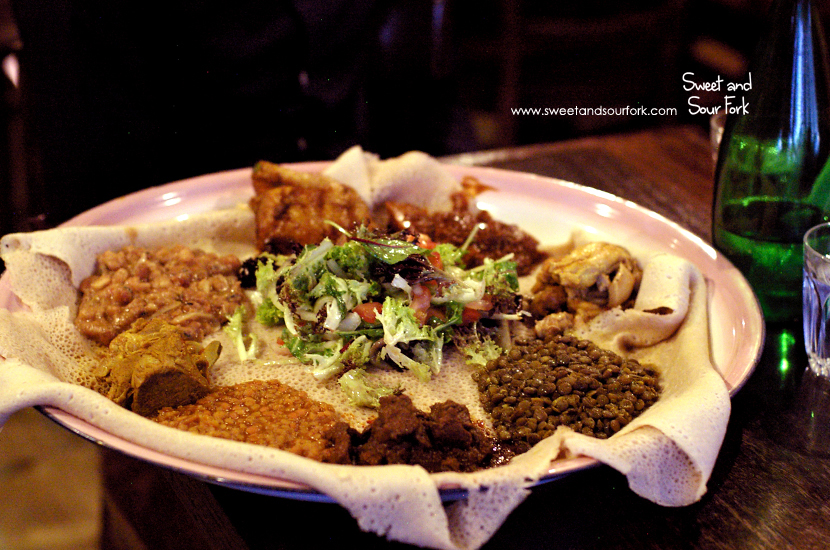 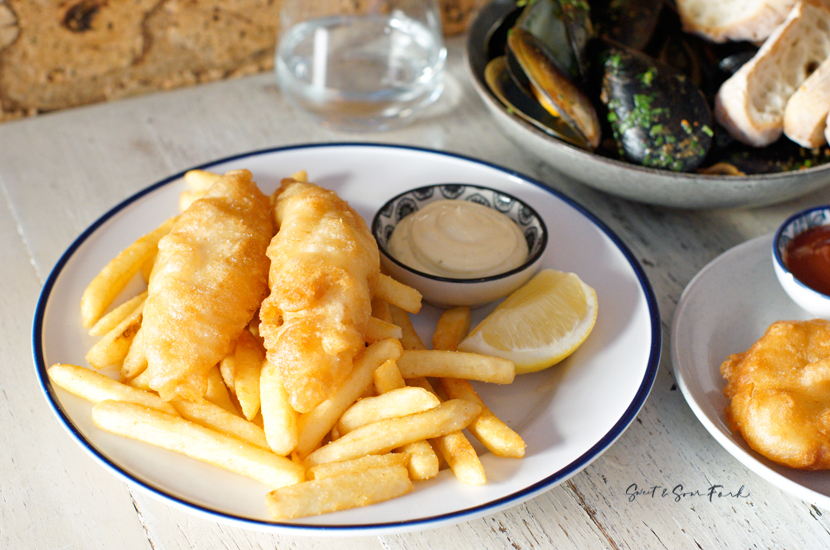 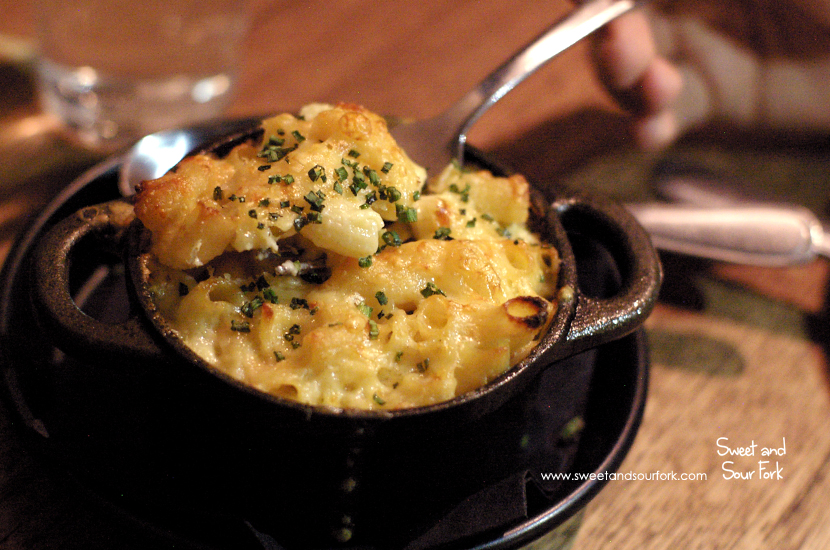