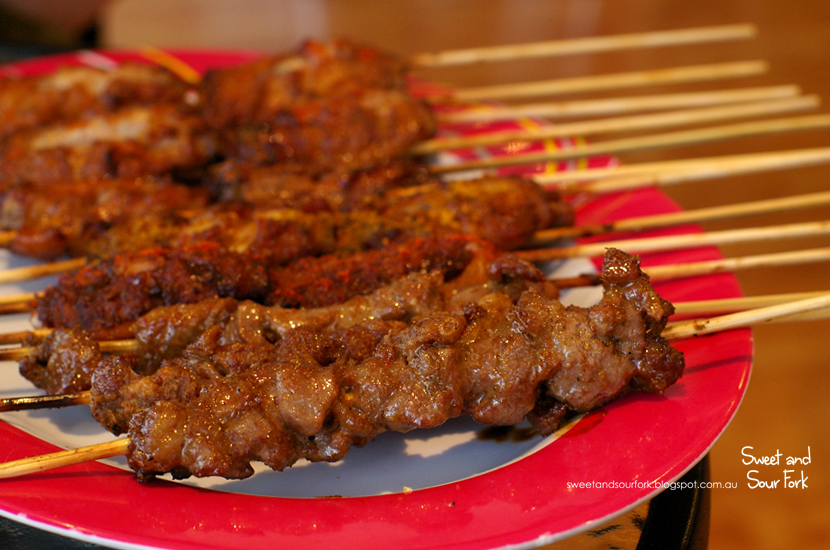 269 Springvale Rd
Glen Waverley, VIC 3150
Chris here again, Ming’s on another placement for 3 weeks so to take some of the load off I’m writing about the decidedly relaxed and simple Crazy Wings.
Now that we’re both earning some money at our respective part-time jobs, Ming and I can afford to eat at our fair share of nice places without totally breaking the bank.  It’s always nice being able to decide on a trip to, say, Movida, to dine on their large selection of small foods despite the bill that slowly racks up with each dish. Somewhere that makes you feel just that little bit fancy.
Then there’s Crazy Wings.
Chopping and changing our minds as to where to eat one night around Glen Waverley, Ming exclaimed ‘Crazy Wings!’ and before we knew it we were waltzing in the front door, being handed a menu and taking of our pick of the varied types of chicken wings on offer. Far from any notion of ‘fancy’ that ever existed, Crazy Wings is the sort of place that practically begs to be filled with young students gnawing on greasy chicken wings.
The first dishes to arrive were our serves of BBQ Enoki Mushrooms ($2.5 for 3), BBQ Fish Tofu ($2ea) and BBQ Steamed Bread ($1.5ea). I first tried the mushrooms, only to find that they got really badly stuck in my teeth (like, really badly. I swear they got wrapped around my teeth and would not let go until I’d spent a good minute trying to dig them out). Ming, however, enjoyed their smoky taste. The Fish Tofu tasted similar, slathered in the same BBQ sauce, while the Steamed Bread was fairly nice, comforting pre-meal filler- sorta like chewing on breadsticks. Fluffy, crispy breadsticks.
Then out came a nice big plate full of chicken wings on skewers, just what we’d been waiting for (plus some BBQ Squid ($1.5)). There was quite a variety of wings such that I can’t even quite remember them all, but they included items like Original Wings, Honey Spicy Wings, Curry Wings, and Chilli Spicy Wings ($2ea). All in all though, most of the wings tasted the same save for the extra hint of honey or chilli or what have you – which is to say, they were all full of delightfully greasy morsels of chicken waiting to be gobbled up. Slightly disappointing was the curry wings, which were actually just normal wings with curry powder sprinkled on top- which doesn’t really add much at all to the taste. (and as for the BBQ Squid, what can I say- more BBQ sauce galore!)
To accompany the chicken we also ordered 3 Lamb Skewers($1.5ea), which weren’t exactly the most flavoursome meats I’ve ever tried but were still satisfyingly juicy.
I also mustn’t forget about the small serving of Potato Slices ($2.5 for 3) we got, which were essentially skewers of lightly cooked potato slices in the ever-present BBQ sauce. These were certainly nothing you could complain about- a comforting filler food, sort of like a different interpretation of your typical fries to accompany a meal. And here’s the aftermath of our greasy chicken feast, having slowly piled up over the course of the meal. It’s certainly not a place where you should feel bad about creating a little mess as you chow down.
Rating: 12/20

Finally, because we felt like some dessert to end our meal, a serving of Milk Snow Ice with Red Bean, Pearl and Mango Pudding ($9.9) from a nearby Dessert Story. As mentioned in one of my previous posts, Asian desserts and I don’t get along very well, and perusing the menu for Dessert Story is like wandering in a land of missed opportunities for me- there are so many items which looklike they could be good, but I know won’t be if I try them. Regardless, we ended up with this snowy mountain of, uh, snow ice – which even I must admit has a lovely fluffiness that you won’t find in any other dessert that I know of. The accompanying mango pudding and pearls were enjoyable, and the red bean I mostly avoided – though Ming thought the entire dish was delicious.
25/02/2013
Asian, BBQ, Cheapie Lunch (Under $20), Chinese, Dessert, Glen Waverley, Victoria
Previous Post Next Post 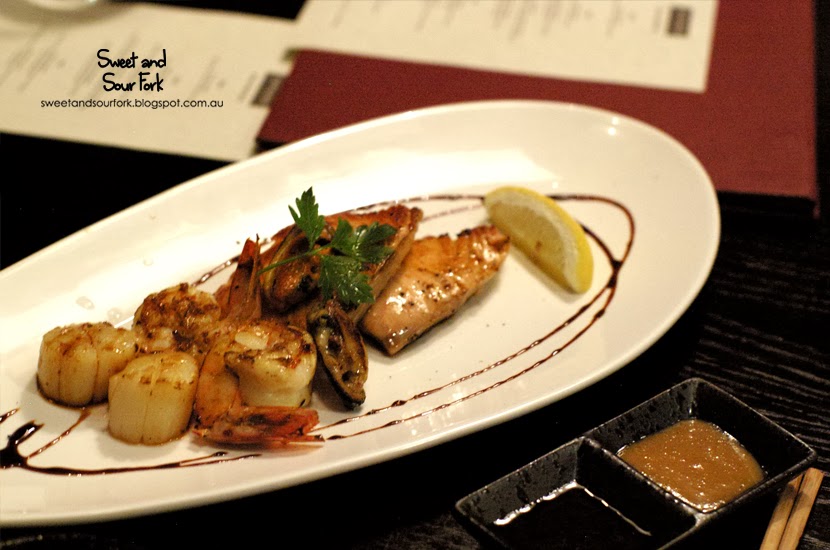 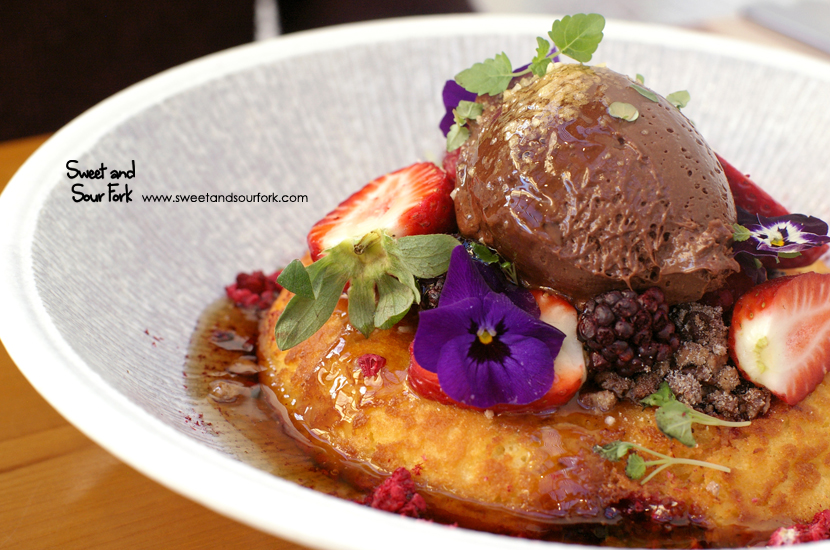 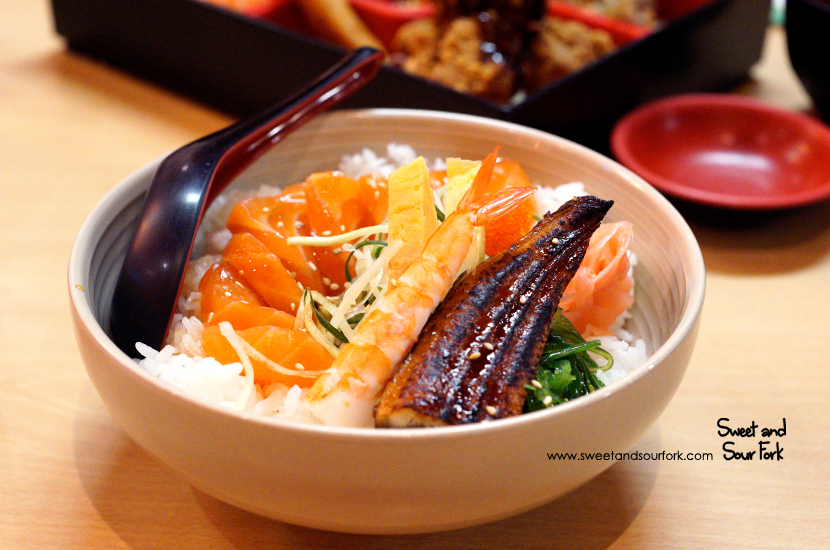