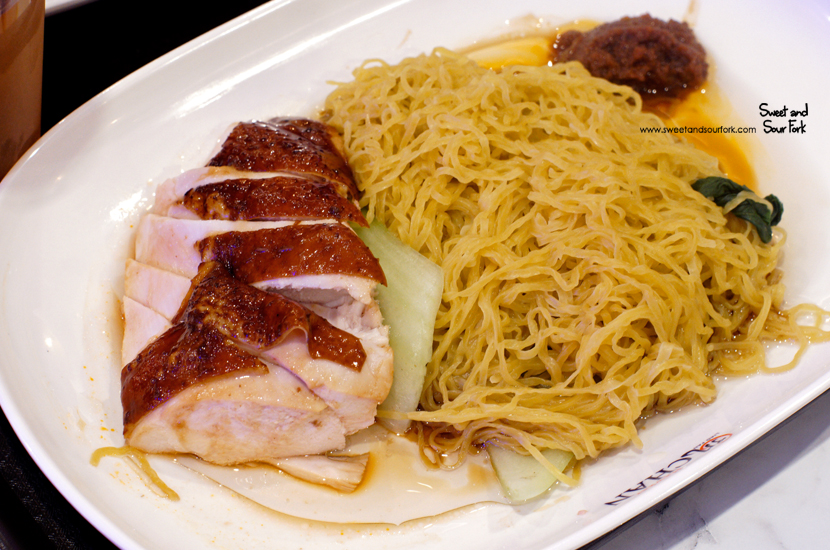 I’ve always thought it was a shame that Australia isn’t on board with the Michelin Star system. As great as our hat system works, it just doesn’t quite have the punch and prestige of saying that a restaurant has three Michelin Stars. In addition, it also makes it hard to compare our restaurants to those overseas, and I’m often left wondering how our hatted restaurants truly compare on the global scale. With that said though, Melbourne has picked up its share of Michelin-starred restaurants in the last couple of years; first Tim Ho Wan, and now the same fellas have decided to bring Hawker Chan across the ocean as well. Hawker Chan had a humble start as a little stall in Singapore’s Chinatown Complex, selling soya sauce chicken at about 2USD a pop. Pretty soon however, the dish became known as the cheapest Michelin-starred meal in the world, and next thing you know, the lines were some two hours long. The Melbourne branch of Hawker Chan may be a generous 92-seater, with glossy tables and attractively modern wall features, but don’t be fooled – this is still very much street food in its essence. After you manage to make your way into the restaurant (expect at least an hour wait at peak times), you line up to place your order at the counter, before taking a numbered ticket and finding yourself a seat. Once your number pops up on screen, you head up to the counter to grab your food, and don’t forget to pick up some cutlery and chilli sauce on your way back. The dish to try was, of course, the Soya Sauce Chicken Noodle ($8.8). As you’d both hope and expect, the chicken was excellent. The meat was plump and silky, its delicate flavour enhanced by the glossy, soy-poached skin. Unfortunately the accompanying chilli sauce wasn’t very good at all, with too much acid but not enough flavour. I wasn’t a huge fan of the noodles either; whilst they had a good springy texture, the sauce was too sweet, and needed a lot of sambal to balance it out. Although the soya chicken is the specialty, you’d hope everything else here would also be up to scratch. Not so. The roast pork and char siew in the 3 Combination Platter ($18) was only just passable, whilst the pork rib was borderline-burnt, and almost all bone. And the worst bit is that you don’t even get a decent-sized serving for the price. Wanting to get some greens, I ordered the Seasonable Vegetable ($6), having heard good things about it. The bok choy was fresh and crisp, and tasty tossed in soy and sprinkled with fried garlic. Not remarkable, but gets the job done.

Along with an additional serve of rice and a cup of chrysanthemum tea, our meal came to a total of $38. Considering the price and the reputation of the restaurant, I have to admit that the meal was a downright disappointment. Aside from good chicken, everything else was way below par. For the same price, I’d be able to get two huge serves of roast meats on rice at any other casual Cantonese eatery, and have it taste better to boot. I’d pop back for the chicken, but I certainly wouldn’t waste my time lining up for it.

Rating: 11.5/20 – i feel like (only) chicken tonight.
This rating reflects my personal experience at the time of visit. 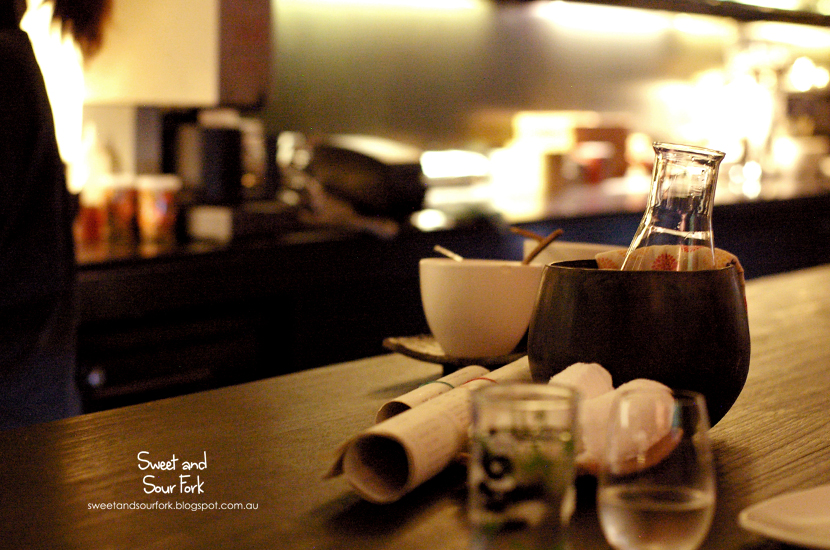 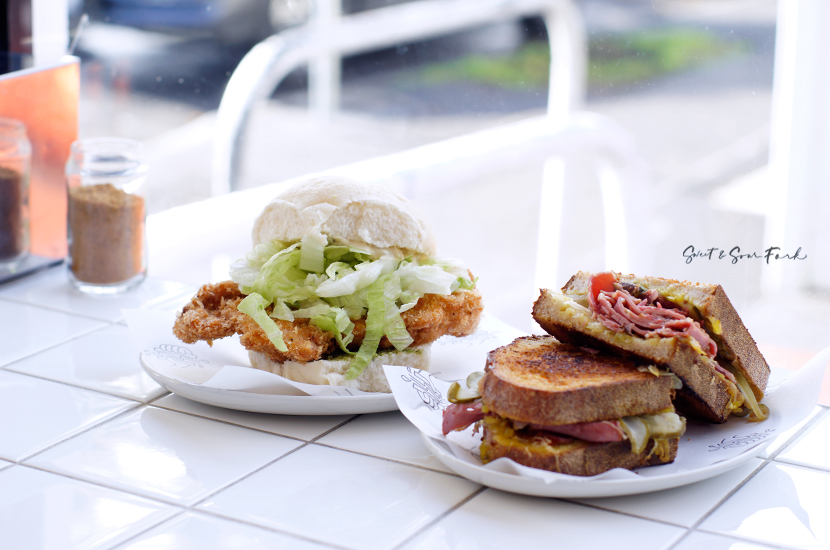 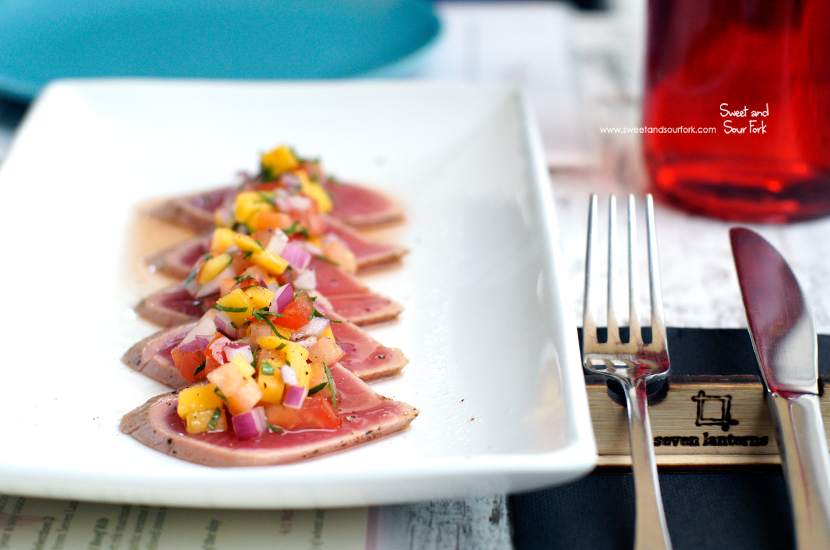