A long day at work calls for Thai food. And either Melbourne is getting better at making the perfect pad grapow, or my standards are getting lower. But I find that I don’t mind either way, as long as my Thai craving is satisfied. And today, my stomach has taken us to Khao San Road, a restaurant named after a street in Bangkok that was formerly a major rice market, but has since developed into what Wikipedia calls a ‘world-famous backpacker ghetto’. Aside from Jinda Thai, there aren’t a whole lot of big-shots in Thai cuisine around Melbourne. But Khao San certainly seems to be popular. The cavernous restaurant filled up steadily after opening, and almost every table was full by 7pm. I have to admit that Khao San felt a little (very) tourist-trappy; the dark interiors, combined with the Buddha statues and paintings, made it feel a bit like I was walking into a temple. But in the end, the fresh flowers and intricately decorated interior won me over. The winning-over continued with the complimentary basket of Cassava Crackers – big, thick crackers flavoured with herbs and just the barest hint of chilli. The first dish of Pud Cha Lamb ($21.9) came out sizzling on a hotplate. Although this was sweeter and less punchy than I had hoped for, there were ample amounts of chillies, garlic, and ginger scattered through the bright mix of meat and vegetables, and tied together with the warm buzz of green peppercorns. Similarly satisfying was the Beef Pud Kee Mau ($16.9) – a tangle of stir-fried rice noodles garnished with aromatic sweet basil, crisp veggies, and tender slices of beef. What really impressed me though was the texture of the noodles – instead of disintegrating like most rice noodles do, these were chewy and elastic, making them utterly addictive and slurpable. I had deliberately saved room for the Pumpkin Custard with Vanilla Ice Cream ($7.9), and it was a lovely way to finish off the meal. The warm slab of custard was topped with soft pieces of pumpkin, and rich coconut cream. On the side was a scoop of Safeway vanilla ice cream but hey, it got the job done.

In the end, there are two ways I can look at Khao San Road – the food critic part of me says that the food was only slightly above average, whilst the prices would’ve been steep even if the food had been amazing. But a larger part of me says, you know what? I don’t even mind all that much. The food was nice, there was more than enough to eat, and it’s only money.

Rating: 13/20 – money can be exchanged for goods and services.
This rating reflects my personal experience at the time of visit. 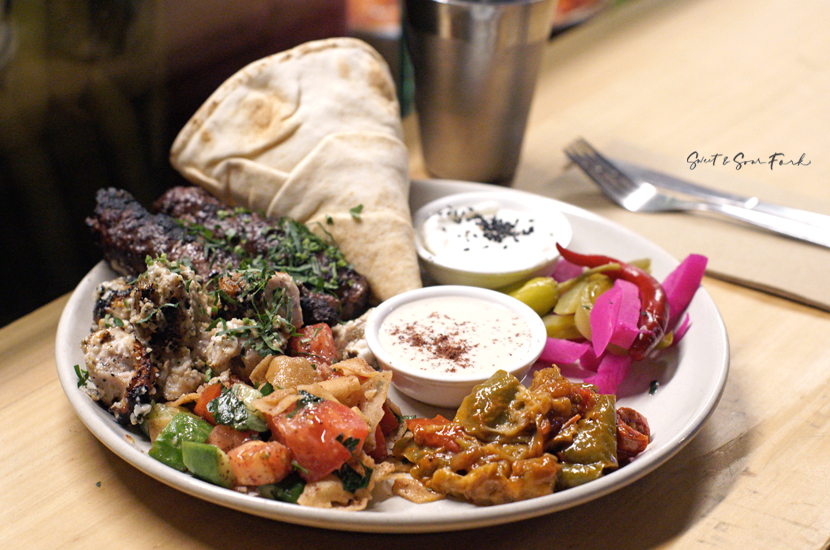 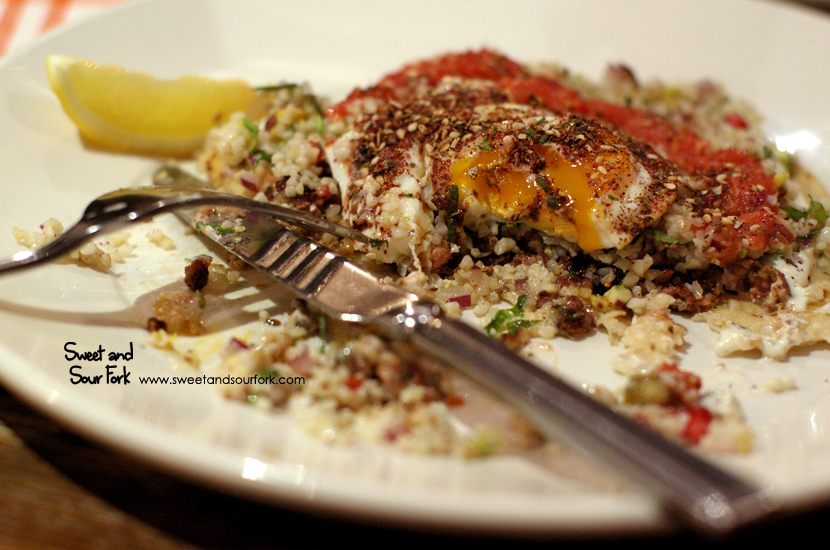 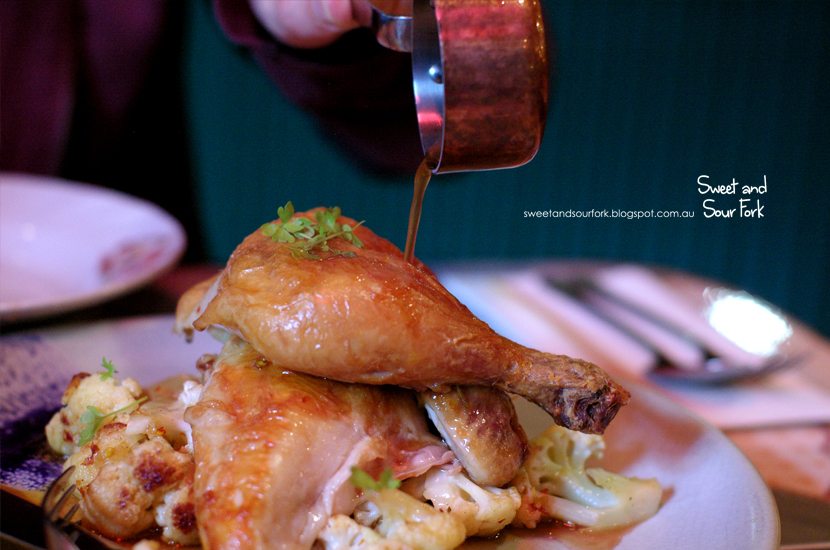