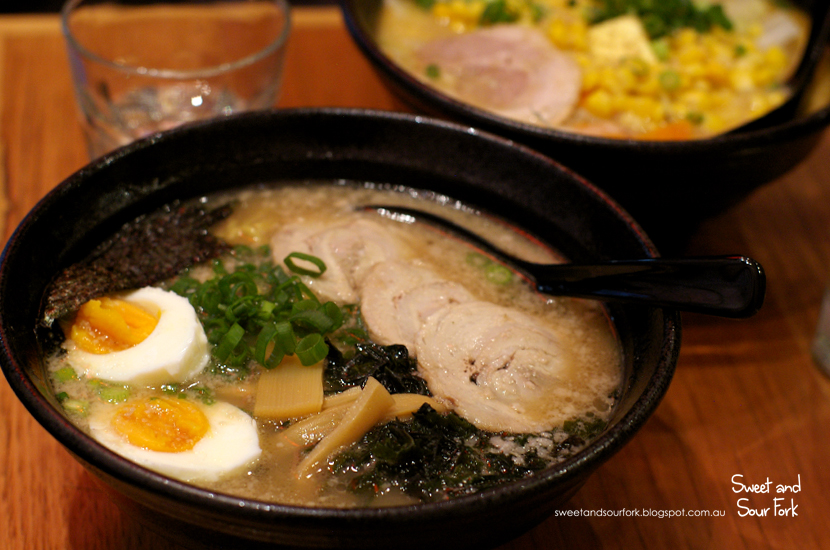 346 Lt Bourke St
Melbourne, VIC 3000
http://www.littleramenbar.com.au/
Nothing excites me as much as ramen. Not only because it’s the most delicious noodle soup after pho, but also because there is more or less a complete dearth of good ramen in Melbourne. Every now and then a place proclaiming authentic ramen pops up, but I’m always left disappointed. However that didn’t stop the surge of hope when I spotted Little Ramen Bar. We were the eagerest of beavers, rocking up at 6 on the dot. We had the place to ourselves for about 5 minutes, and then people started making their way in, hungry like we were for a bowl of hot noodle soup. The interior was cosy and bright, and the staff adorably attentive. Unfortunately the small space and open door also made for a fairly draughty dining experience, so hopefully they close the door when the weather gets a bit colder.
I ordered my perennial favourite – Chashu Tamago Ramen ($12.9). The classic bowl of noodles in cloudy pork broth was garnished with extra slices of BBQ pork, a soft-boiled egg, and all the right trimmings. I was really happy with this bowl of noodles; the soup tastes like the kind mum makes by simmering pork bones for the best part of a day, the pork was melt-in-the-mouth, the egg was gooey and creamy, and the noodles themselves were bouncy and toothsome. Even the trimmings were done right.
On the other hand, Chris ordered the Hokkaido Ramen ($12.5), which came in a miso broth with a combo the Japanese seem to love – butter and corn.  Chris called this dish a disappointment after tasting the chashu ramen, and whilst I see where he’s coming from, I enjoyed this bowl as well. It no longer has that porky savouriness to it; instead it’s been replaced with a creamier, miso-based soup. The noodles were just as well done, and whilst the vegetarian toppings were a bit too virtuous, I did like the crunchy sweet corn. It’s not as addictive as the chashu ramen, but it’ll find its own niche with time.
Little Ramen Bar still isn’t the Japanese noodle Mecca I’ve been longing for, but it’s a lot better than most ramens I’ve had in Melbourne. It’s a small, cosy place, best for a quick bowl of noodles. Be quick though, as it’s already picking up momentum; I walked past it at 7:30pm a few days later and it was packed to the brim.
Rating: 13.5/20 – getting there! 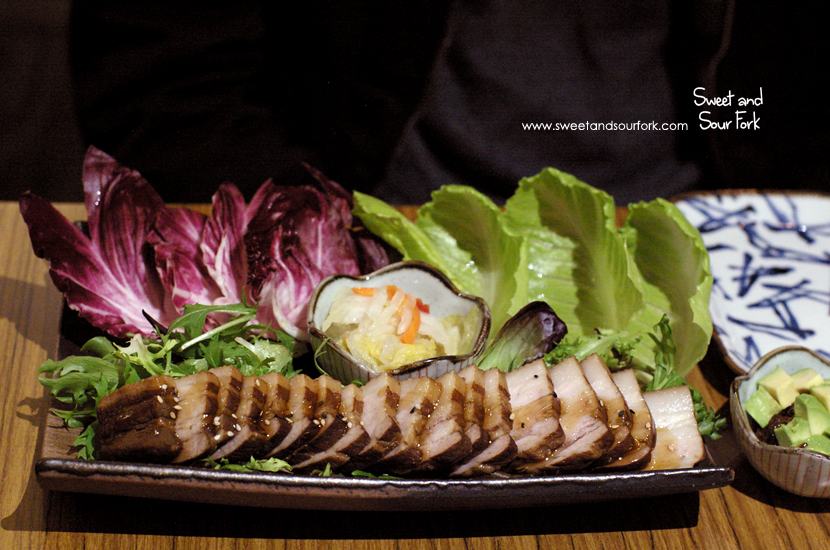 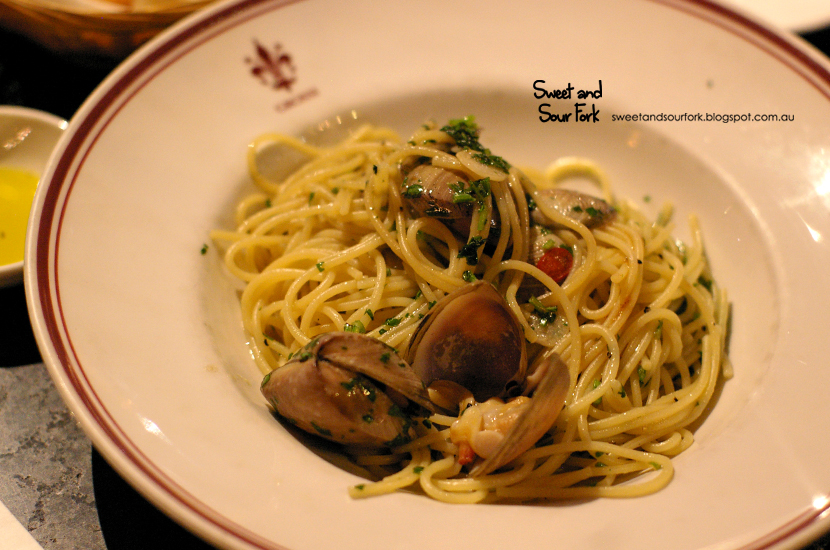 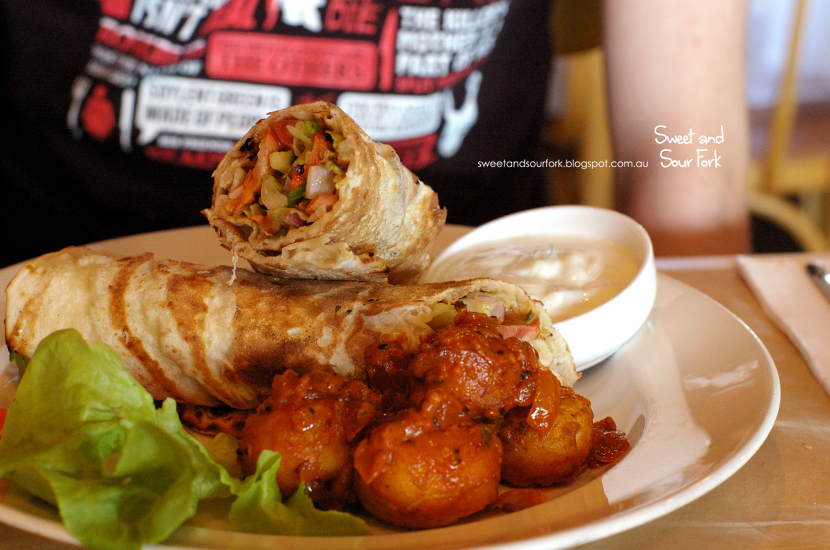