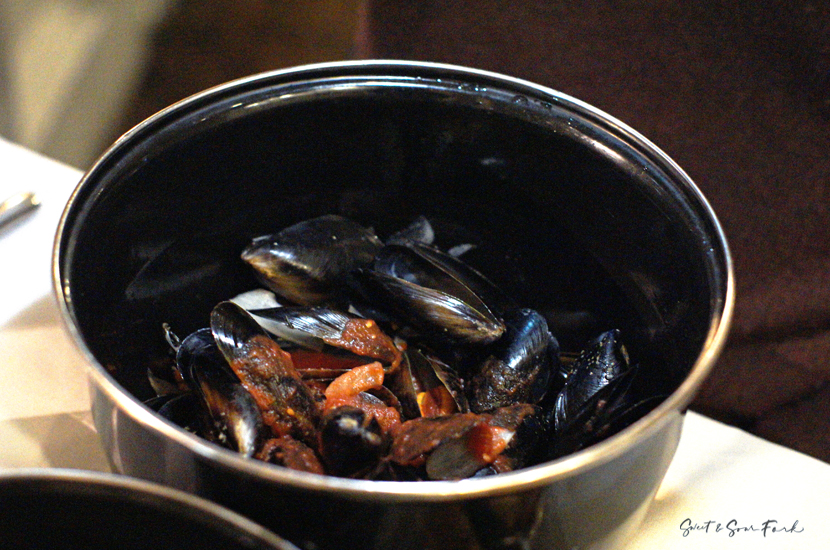 Can I get a hell yeah for all-you-can-eat mussels and fries? Because that’s exactly what we’re doing at Loluk Bistro today. 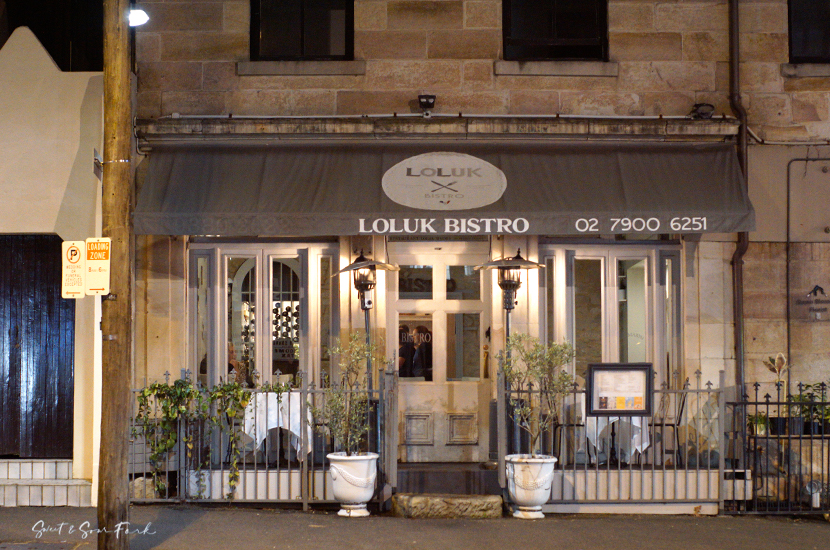 I’m not usually huge on French cuisine, as I find it often not well-made enough to justify the high price tag. But at $29pp for all the mussels and fries my terrified stomach can handle, I was in. The premise is pretty straight-forward – make your booking online for a Thursday night, then rock up, pick the type of sauce you want your shellfish cooked in, and they’ll just keep offering you more until you cry uncle. Sounds pretty good hey? 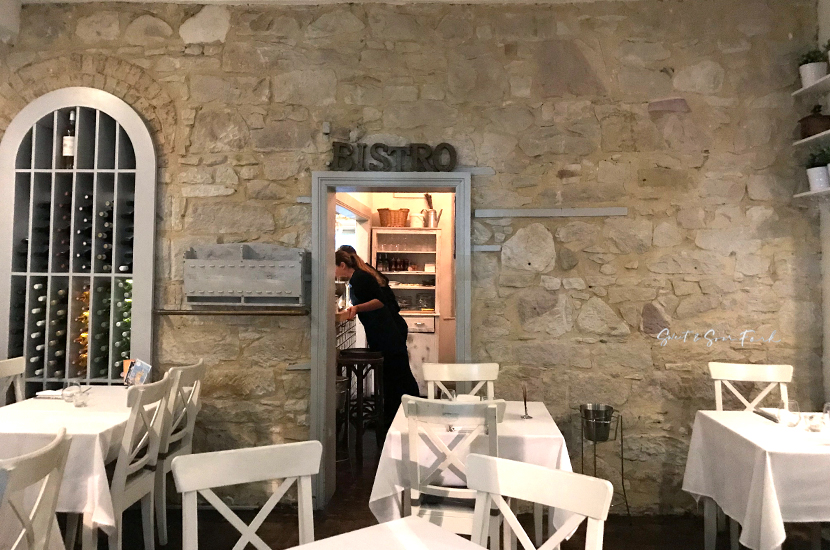 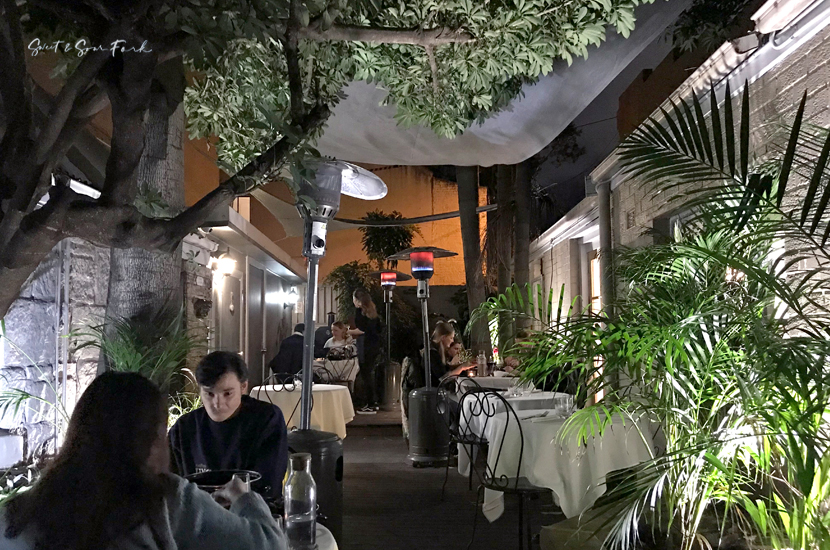 Despite being located adjacent to a strip of slightly run-down shops in Surry Hills, Loluk Bistro has the French vibe down pat. The décor is rustically romantic, the staff have the most luscious accents (with none of the pretension), and there’s even a leafy courtyard outback, just in case you’re the type who likes to stargaze whilst you eat. 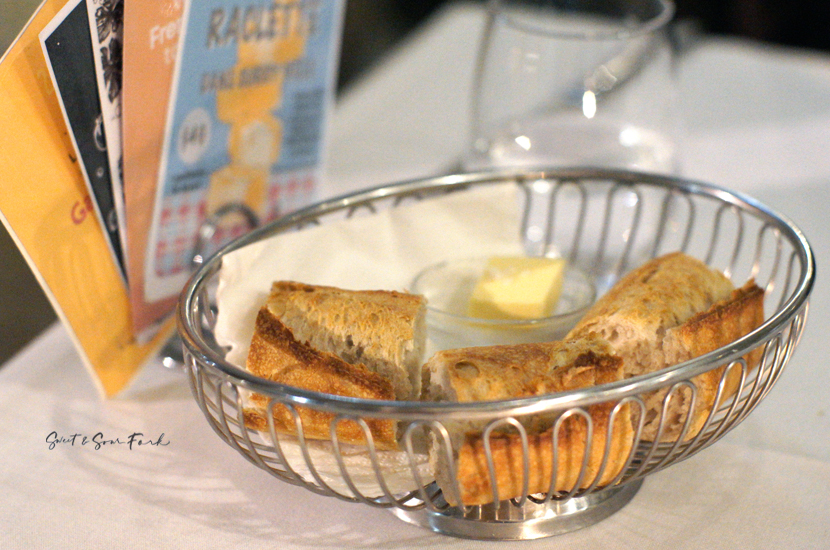 Free bread! Do you know how long it’s been since I’ve been offered free bread at a Sydney restaurant? And this isn’t even some cheapo lame bread! Each slice of baguette was fresh and crusty, with a warm, malty centre. The only complaint? Fridge-cold butter, aka the cardinal sin! Still, I happily gobbled this up, and even took up the staff’s offer of a refill.

It was after that we had chosen our sauces – Provencal and Mariniere – that the first hitch happened. Our waiter came back and told us that because we weren’t ordering drinks, our mussels and fries will be priced at $39pp. And whilst the surcharge makes total sense, I was a little miffed that there was no mention of this anywhere up until this point, making it feel a bit like a punishment for us being non-drinkers. But still, unlimited shellfish await, and $39 is still a pretty good deal, so no harm done. Our first pots were demolished with relish, the Mariniere flavoured delicately with parsley, cream, and white wine, whilst the Provencal was the more robust option, with a rich base of tomato and onions. We were just gearing up for round two when we hit another bump. I had wanted to try the mussels cooked with Roquefort, but I was informed that I was not allowed to change sauces once we had chosen. Once again, not a major problem, but I would’ve much preferred to have been told up-front. 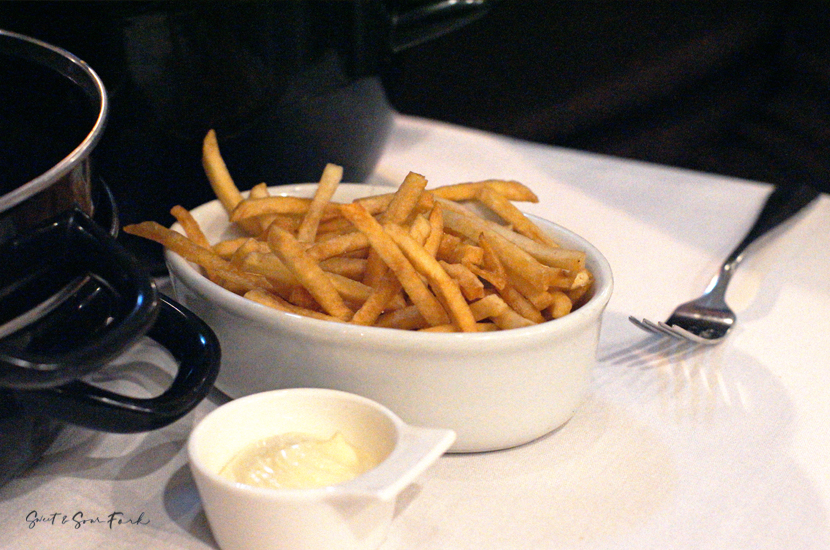 And now for hitch number three: our first batch of fries were so over-done that they snapped in half with an audible crack. Thankfully the staff had no problems with grabbing a fresh bowl for us, and from then on it was smooth sailing. And speaking of smooth, the garlic aioli served with the fries was obscenely pungent and needlessly addictive. I would eat anything if it was covered in this. 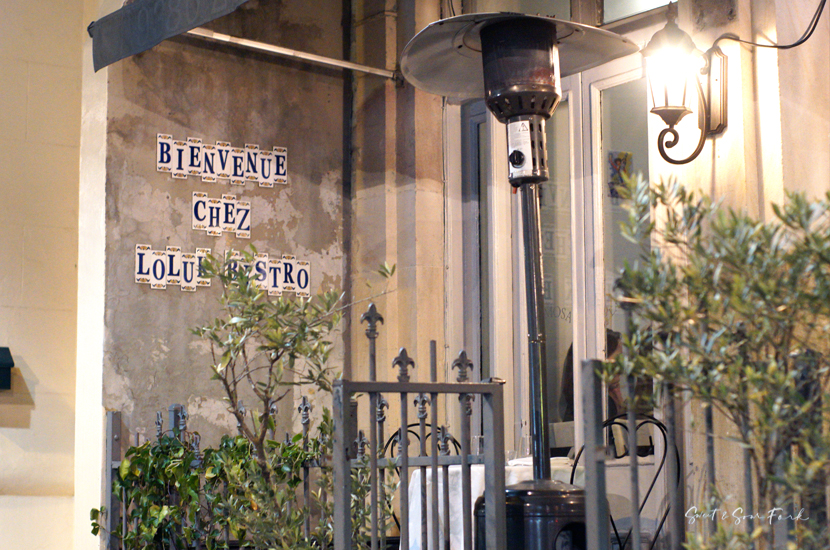 So here’s the question: at $29pp (or in our case, $39pp without drinks), is Loluk’s offer of unlimited moules frites worth it? Yes and no. By the end I had eaten so much shellfish that I probably won’t want to touch another for a few months, so I would consider that a success. As for the quality, it is a little hit and miss. Whilst some of the mussels were plump and fresh, others were clearly past their prime (though obviously none of them are going to make you sick), and the sauces they were cooked in lacked complexity. But once again, for the price point, I certainly can’t complain. In fact, my gripe isn’t so much about the food (perfectly adequate for the price) or the service (friendly though occasionally scattered), but the unexpected provisos that popped up during our meal. It really is a shame, because I would’ve been happy to pay $39 each and to stick to one flavour, but it really would’ve been good to know beforehand, as the unexpected conditions did put a dampener on the experience. But to be fair, one thing I was quite impressed with was how keen the staff seemed to be on offering you more mussels until a white flag was waved; we were 4 pots deep by the time we called it quits, and they were still asking if we would like to order more, as if it’s totally normal to scoff down 2kg of mussels each in one sitting. And isn’t that the most important part of an all-you-can-eat experience? Staff that not only don’t try and shame you, but actively try and enable your most gluttonous dreams?

Rating: 12/20 – they mean it when they say all-you-can-eat
This rating reflects my personal experience at the time of visit. 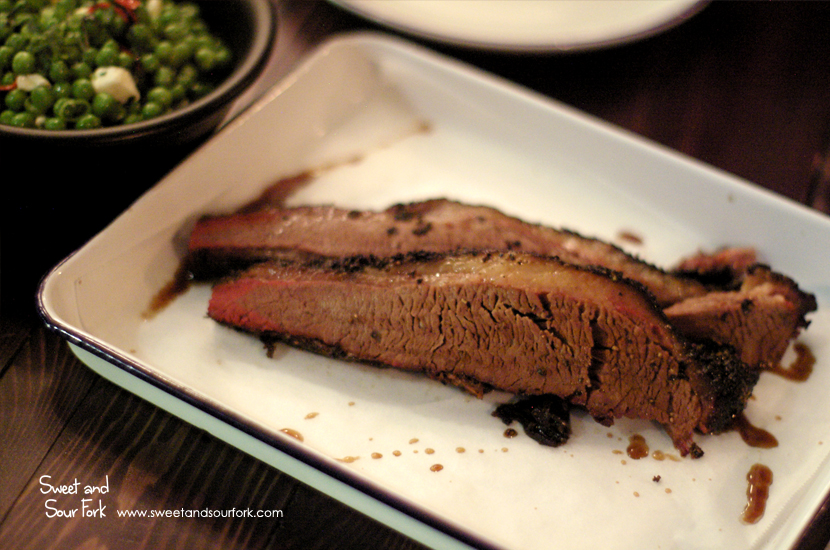 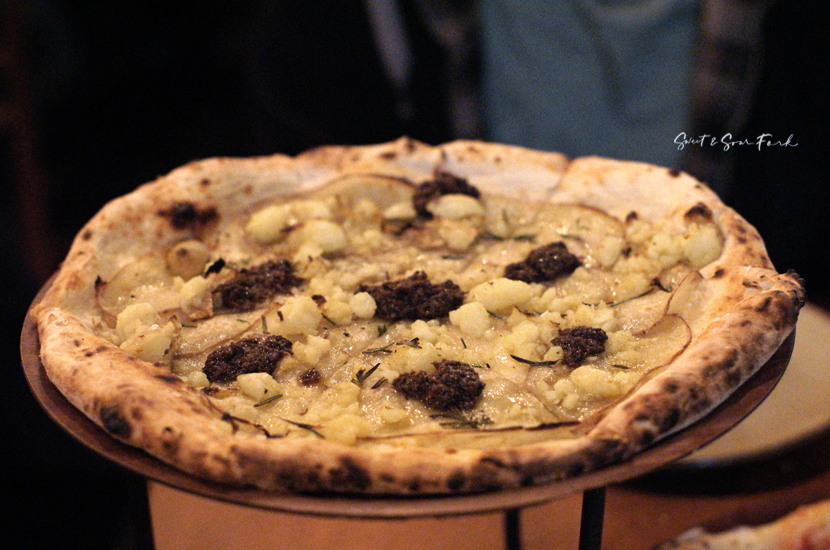 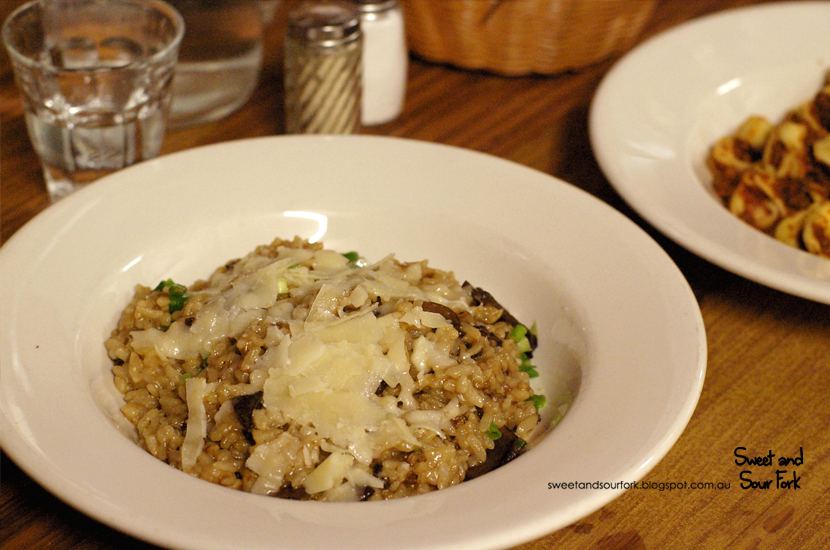