It’s been a pizza-y couple of weeks. Not only did dinner at Bella Brutta last week not quench that (wood)fire, I found myself craving pizza even more than my usual amount throughout the entire next week. So when Friday came around, there was nothing for it but to treat myself to a couple of yum discs at Lucio Pizzeria. 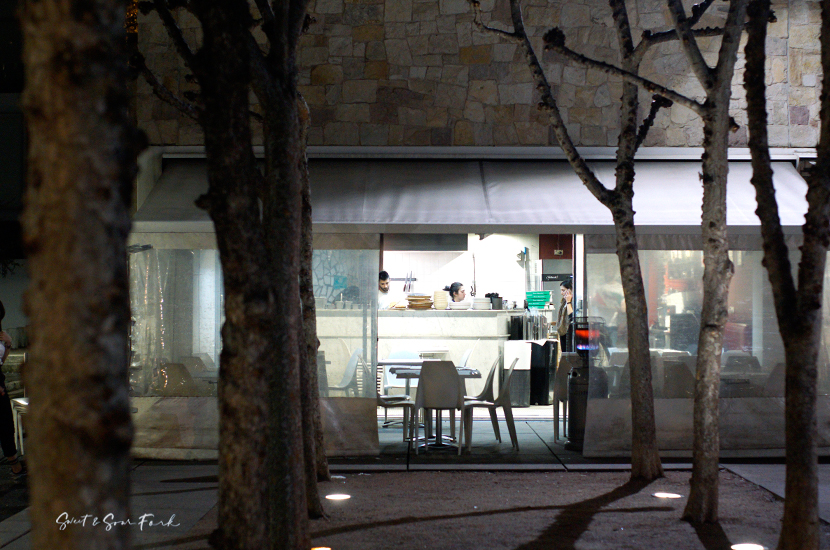 Lucio Pizzeria actually holds the title for Best Pizza in Australia for 2018, as well as being accredited by the AVPN – the coveted stamp of approval confirming that yes, this is the real-deal Neapolitan-styled pizza.  Yet you wouldn’t be able to tell any of this just by looking at it. Located in a very out-of-the-way part of Darlinghurst, the small pizzeria is barely more than a takeaway shop with some tables out front, and felt rather forlorn on a dark winter evening. Thankfully the restaurant was full within 20 minutes, and once the music was turned up and tuned in to an Italian radio station, the ambience improved markedly.

The Margherita ($19) was every bit as good as I hoped it would be. Despite its lighter colour, the tomato was actually deeply umami, balanced out by a fruity acidity – perfect for bringing out the richness in the creamy pockets of melted mozzarella. The crust was just as good with its light dusting of char, and the slight crispness contrasting with lots of chewy, fluffy goodness. 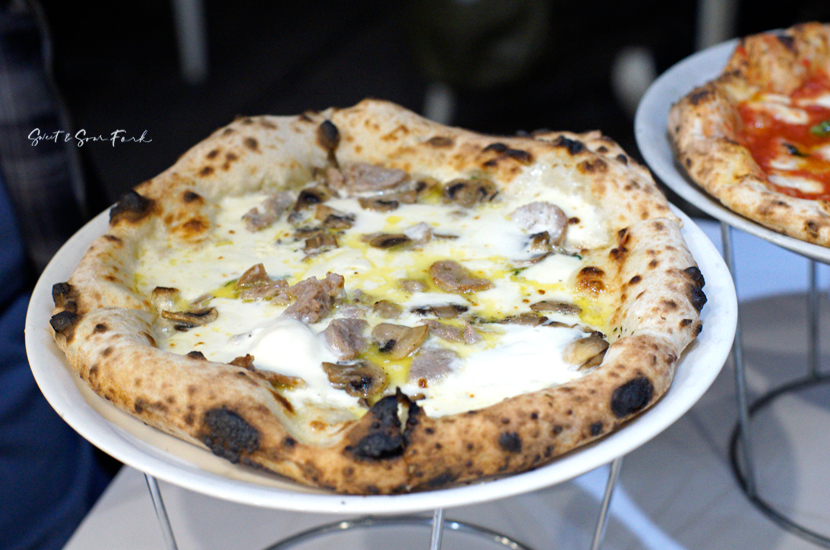 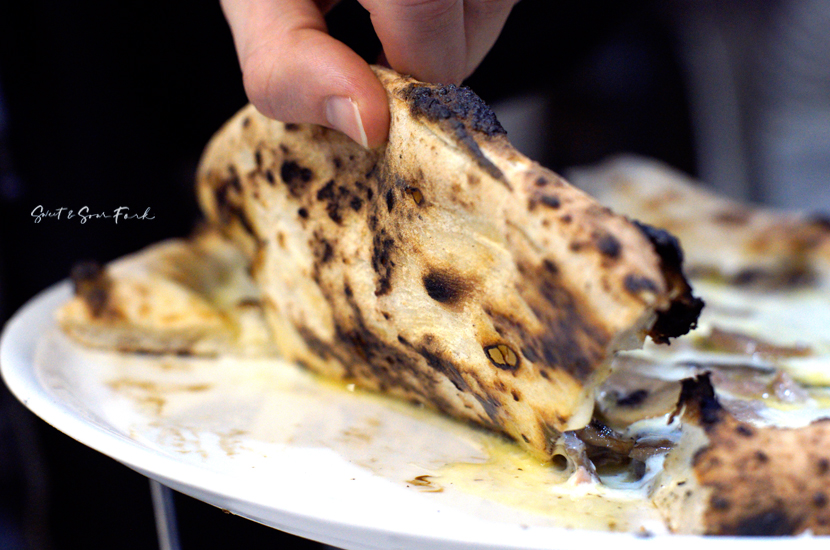 The Campagnola ($24) on the other hand was actually a heckin’ disappointment. Despite the combo of double cheese, mushroom, and sausage, this was actually much less than the sum of its parts. The combination of mozzarella and stracchino weighed the pizza down with their muted flavours, and there was no answering pizazz from either the mushroom or the sausage. A little less cheese, and a little more salt could have gone a long way here. At least the crust was still good!

I have rather mixed feelings about Lucio Pizzeria. Whilst the margherita was one of the best I’ve had – good enough to rival Gradi – I felt that it was brought down by the disappointing white pizza, and the relative lack of atmosphere. And despite the margherita being fairly priced, everything else was rather expensive for suburban Darlinghurst – an entrée-sized plate of meatballs OR arancini will set you back $21. All in all, I’m not sure I’d go out of my way to come here again; the margherita was just not enough to make up for, well, pretty much everything else. I’d much rather sacrifice just a smidge of flavour on the margherita, and head to say, Rosso Antico or Bella Brutta instead, where everything is better overall.

Rating: 12.5/20 – ayyyyyy margherita!
This rating reflects my personal experience at the time of visit. 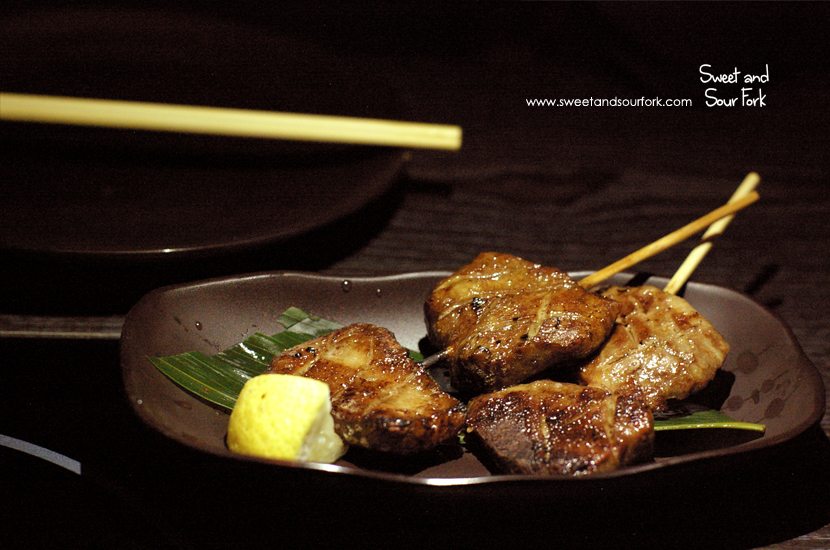 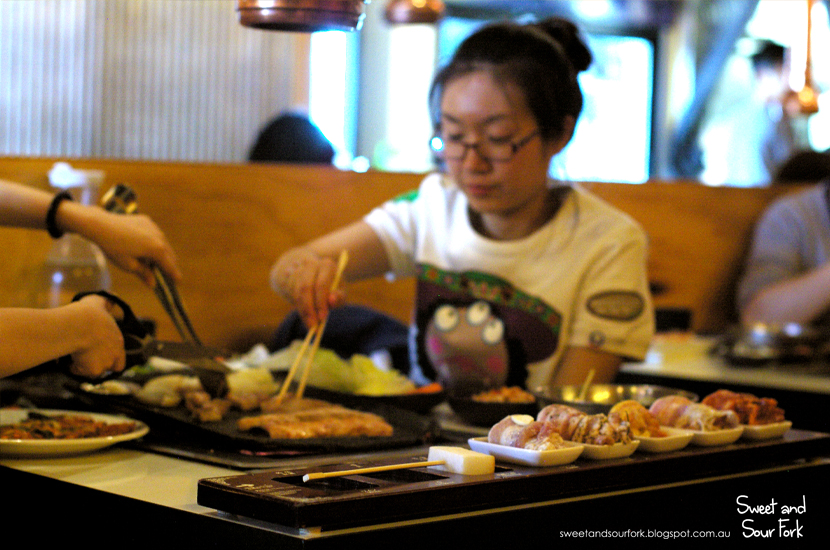 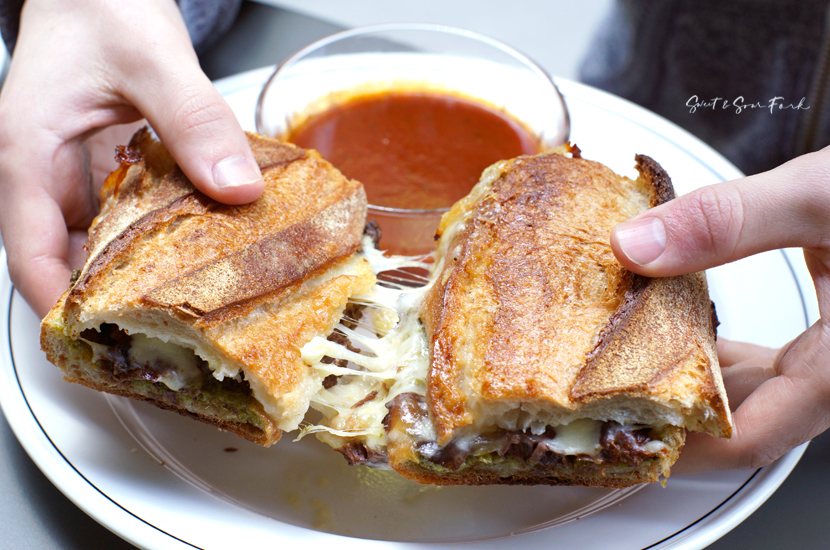