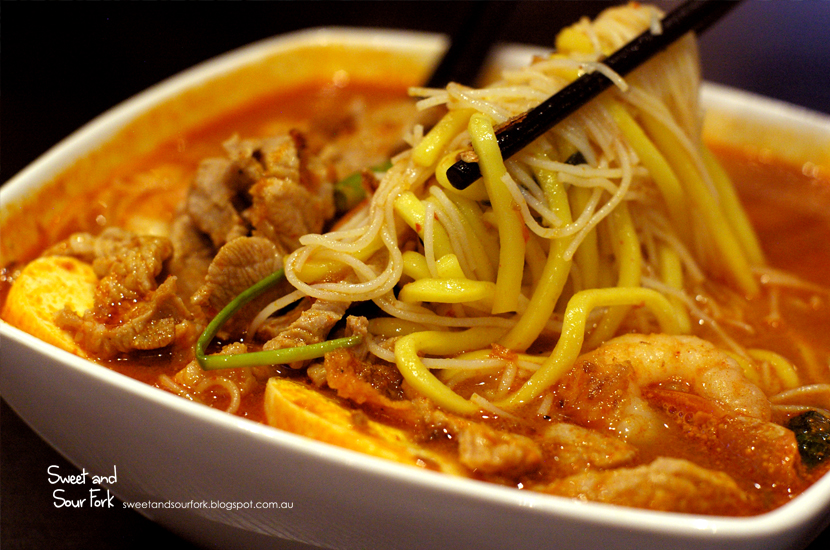 Penang Laksa House and I got off on the wrong foot. Why? Because it sits on the grave of one of my favourite places for yum cha and Cantonese dinners – The Treasure. Still, it’s there, so I may as well make the most of it and give it a go. The feedback may be lukewarm but stranger things have happened. Though the outside is more or less the same, I could barely recognise the interior. The menu however is a bit too familiar for comfort. Despite there being classic Malaysian hawker dishes available, there is also a disconcerting amount of Cantonese dishes, and worse still, westernised Asian. It doesn’t come cheap either; at $26 for a prawn omelette, it’s overkill even in this economy. Though I don’t have it often, Penang Har Mee ($11.8) is one of my favourite things to eat. Spicy and aromatic, I often liken it to bun bo hue. Though it was a bit pricey, the bowl of noodles served up by Penang Laksa House was satisfyingly large, and certainly looked the business. And thus, it was twice the shame when it fell short of expectations. Whilst all the right ingredients were there in generous amounts, I couldn’t believe something so fiery-looking could be so bland and generic. The soup had none of the aromatic briny tang of a good bowl of prawn noodles. It wasn’t bad eatin’, but it was a disappointment for sure. Though I had wanted to try another traditional hawker dish, there wasn’t very much in the way of non-noodles, so we settled for a plate of Crispy Roast Pork Rice ($13.5). Faring a bit better than the noodles, this pork was decently tender (but occasionally burnt) and the skin reasonably crunchy (but occasionally chewy). The accompanying rice, soaked in gingery pork broth, was a definite plus. At $13.5 however, it’s hard to find reasons to come back for this when any restaurant in Box Hill does better pork for much less moolah.

Needless to say, I was extremely disappointed with Penang Laksa House. Not only was the food borderline bad, the service wasn’t helped by the waitress who took away Chris’ chopsticks and replaced it with a fork, which we found awfully presumptuous. Despite harbouring a grudge, I was desperate to like Penang Laksa House even partially as much as I loved The Treasure, but unfortunately it was not to be. Not when the most interesting part of our meal was when the power went out smack-bang in the middle of it due to one of Melbourne’s signature summer storms.

Rating: 11/20 – yeah no.
This rating reflects my personal experience at the time of visit. 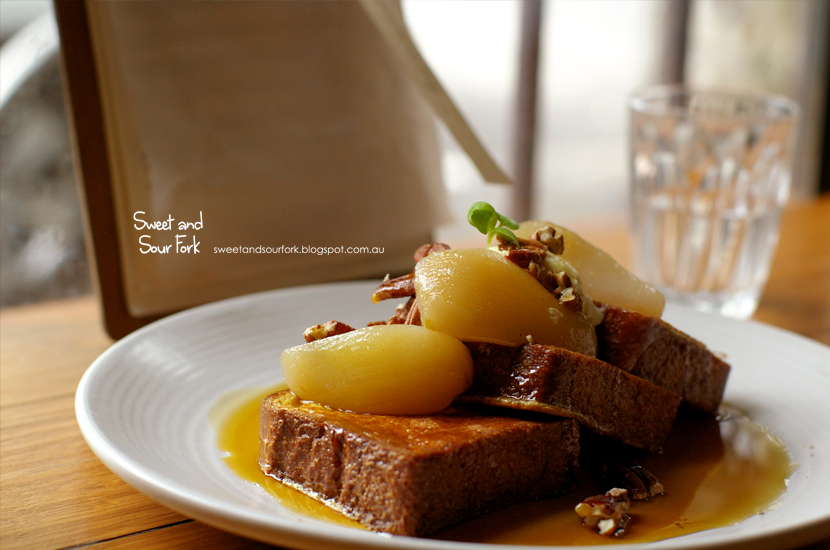 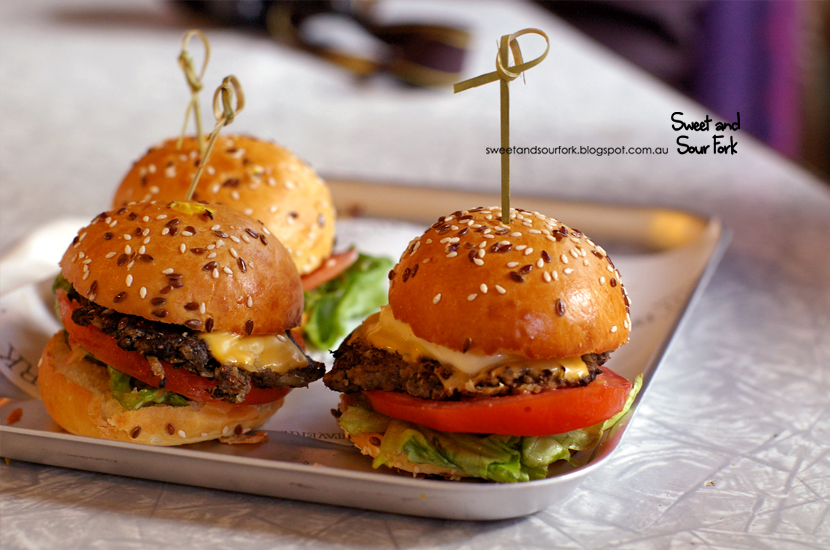 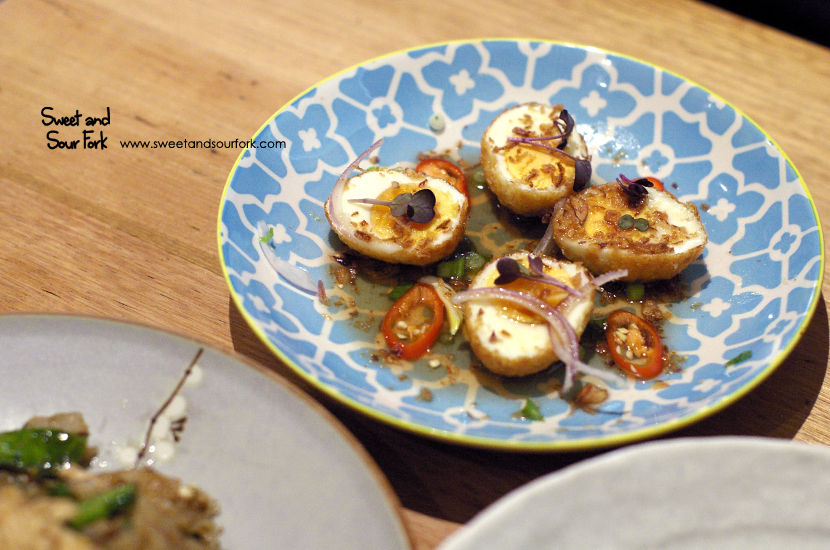