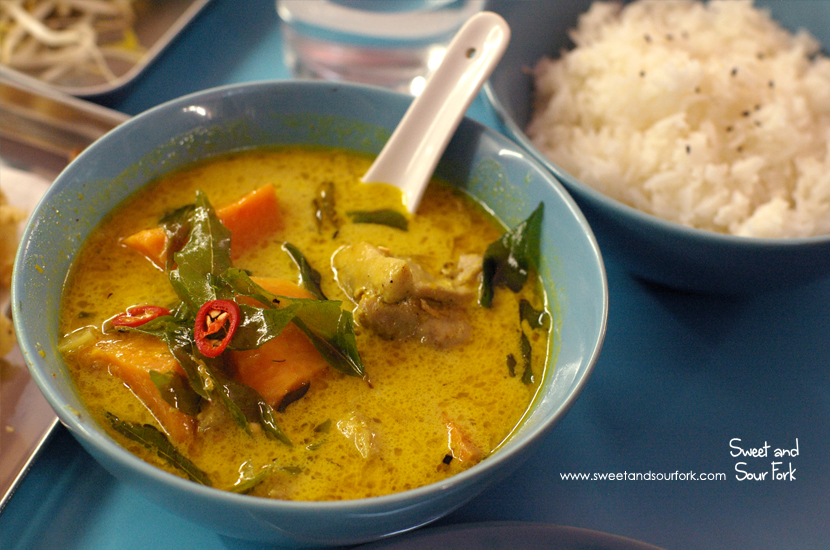 Vietnamese food has been getting a bit of a revamp in the last couple of years. Though it’s still very much down-and-dirty in the outer suburbs, complete with sticky floors and food slapped onto massive plates, the inner suburbs have taken the trendy street food vibe and run with it. And being a big fan of nibbling my way through half a dozen dishes, who am I to complain? The newest trendy Vietnamese restaurant I’ve come across is Phamily Kitchen – a bright blue gem nestled in the muted brick and wood facade of Fitzroy. It’s a lot smaller than the photos make it look, but it makes up for it with a roaring take-away trade for the locals. To start, we had a plate of Salt and Pepper Squid, Kewpie ($9). Though the serving was small, the curls of squid were tantalisingly golden and scattered with coarsely ground pepper. But unfortunately, despite the crisp exterior, the squid was bland and mostly flavourless without the kewpie mayo to help it along – a theme that would unfortunately stretch throughout the meal. Chris ordered the Vietnamese Lemongrass Chicken Curry ($16). Once again, despite appearances, this tasted more like a mild curry soup, sweetened with a small amount of lemongrass and coconut milk. The serving was also stingy, especially for the price. There were only 3 good pieces of chicken, and the rest was sweet potato. I had promised myself that I would never order pho outside of the ‘Asian’ suburbs, but Friday night cravings got the better of me, and I chose to have the Beef Brisket and Sirloin Pho ($14). I was hoping for third time lucky, but unfortunately the pho completed the trio of pretty airheads. Not only was there none of that deep, aromatic beefy flavour to the soup, it tasted like it had been watered down. My bowl of noodles ended up turning into a condiment-fest as I chucked in half a cup worth of fish sauce, sriracha, and soy sauce in an attempt to give it some semblance of taste. Though to their credit, the thinly sliced rare sirloin was lovely, but not enough to rescue the meal.

To sum things up (though I doubt I really need to), I was thoroughly unimpressed with Phamily Kitchen. Not only were the flavours insipid and dull, the portions weren’t even big enough to fill us up, despite having spent almost twice as much as we would have in say, Springvale. Kudos to them for not believing in MSG, but surely they have to at least believe in seasoning their food?

Rating: 8/20 – not impressed. or even full.
This rating reflects my personal experience at the time of visit. 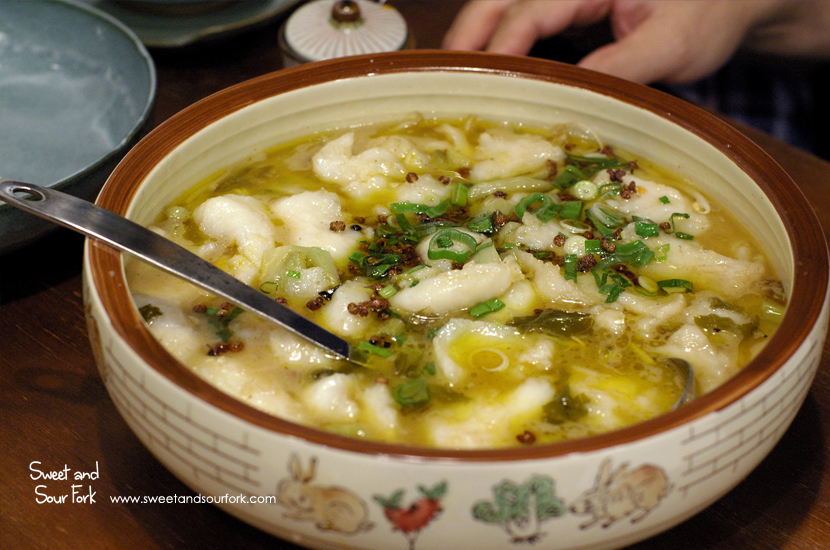 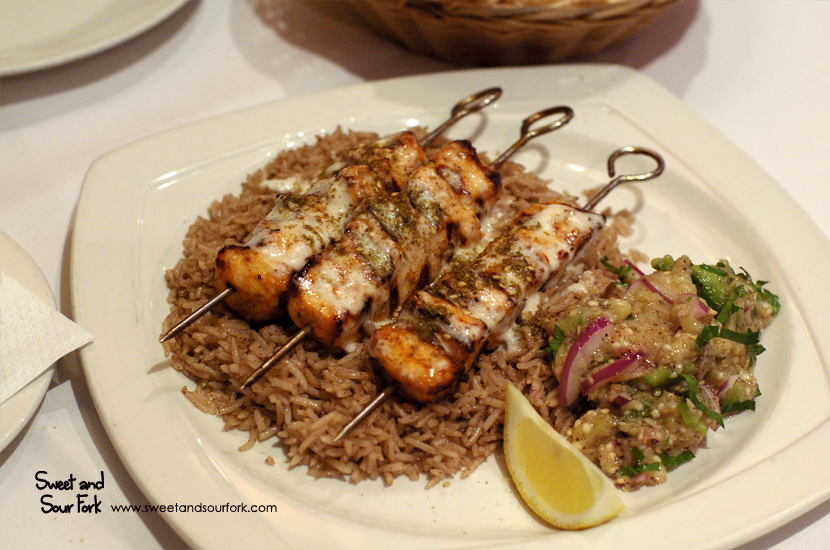 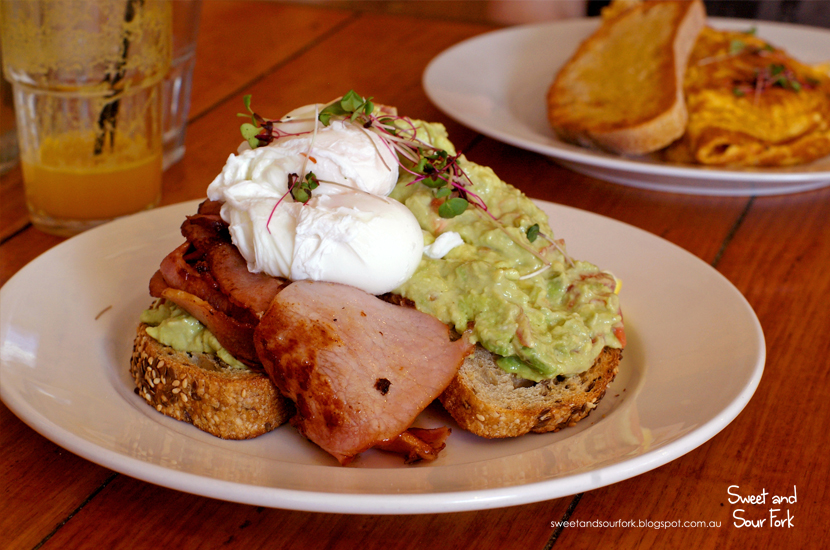