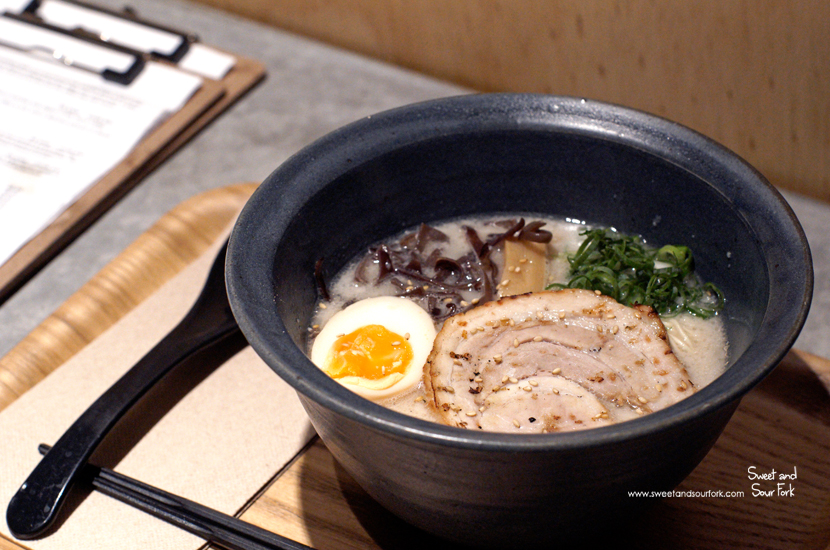 Old habits die hard, and although I now live in Sydney with its bounty of amazing ramen options, I still find myself jumping at the news of a new ramen restaurant as if I were living in the ramen wasteland that was Melbourne circa 2014. But then again, RaRa isn’t just any old ramen place. Apparently, the chef and co-owner, Scott Gault, travelled to Japan to learn and perfect this tonkotsu recipe, which is kept so strictly under lock and key that ‘if we go on holidays, that tonkotsu will come off the menu if we don’t make it in advance.’ All we’re told is that the broth is made from just water, garlic, and pork bones, and as for the tare – the concentrated paste that seasons the ramen soup – we know nothing about it at all. Call me intrigued.  Anyway, this whole hush-hush business is seriously working out, because on the night I went, they were full within 30 minutes of opening, despite seriously blustery and unseasonal weather. Fancy-schmancy secrets aside however, RaRa is no gimmicky slouch. The noodles are made fresh daily on site, the pork and eggs are free-range, and you can be sure that you’re not drinking yesterday’s soup, because once it’s gone, it’s gone. A lot of effort has also been put into the interior, which has a slick cosiness that’s more reminiscent of an izakaya than a casual ramen bar. But instead of an unending list of nibbles, all you’ll find on the remarkably concise menu is 4 types of ramen (though to be fair, there are a few chilli and black garlic variants on the tonkotsu), options for additional toppings, and a succinct and very local drinks list. Unsurprisingly, the dish I wanted to try the most was the secret RaRa Tonkotsu ($16.9). This took its time coming out, but oh boy was it worth the wait. The pork soup was astoundingly good – not only was it thick and creamy with collagen, it also had a deep and umami flavour to it – two things that I find can often be mutually exclusive. The flavour hits hard and pulls you right in – it is definitely the best tonkotsu soup I’ve ever had. As for the noodles, they complemented the soup perfectly. Made super-thin in the Hakata style, these firm yet surprisingly springy noodles soaked the porky goodness of the broth right up. The egg was top-notch too; in fact, the only complaint I can make is regarding the charshu. Although sliced satisfyingly thick, it lacked the buttery tenderness of other versions I’ve had, and they could’ve left the meat on the charcoal grill (yes they use one of those here) for just a smidge longer to allow the fatty flavours to come through more clearly. I went back the following week to try out the Pork Shoyu ($16.9) ramen. This time around, the soy-based broth was clear and peppery, with a flavour profile that leaned towards a delicate umami, though you can still see the pork fat floating tantalisingly on the surface. The pork in this bowl also had more of that melt-in-the-mouth fattiness I was after, and you can taste the smoky flavour from the grill a lot better against the lighter soup. And although I’m not usually the biggest fan of sprouts, the ones here were remarkably plump and crunchy, and worked well interspersed with the chewy noodles. I came away from my two visits to RaRa very impressed indeed. The tonkotsu was probably the best I’ve ever had, and although the shoyu wouldn’t be my first choice, it is a great alternative for those who like their noodles on the lighter side. I also really like the thin, Hakata-styled noodles they make here; despite being the predominant style in Melbourne, it’s actually not all that common in Sydney, so it’s good to see it represented so well here. Literally the only downside I can think of is that the place tends to get very busy, very quickly… but if the wait gets too long, you can always pop into Huxtaburger next door – just sayin’.

Rating: 15/20 – ra-ra-rad.
This rating reflects my personal experience at the time of visit 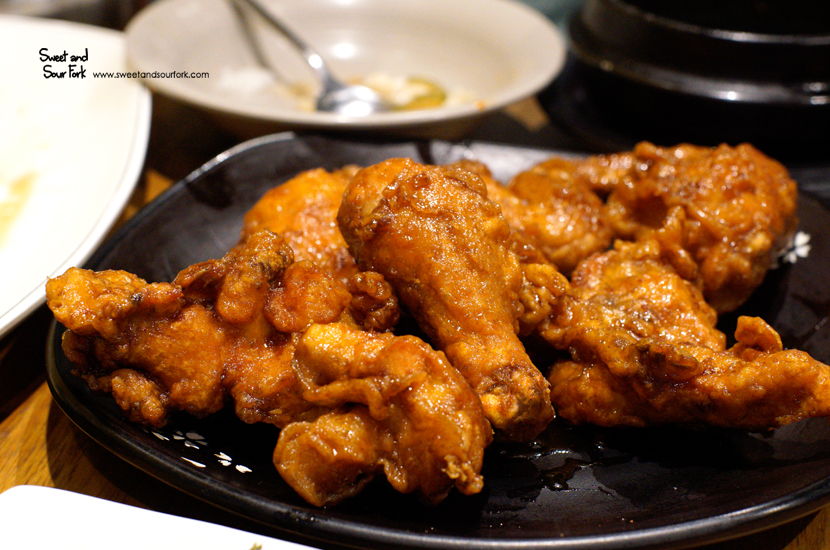 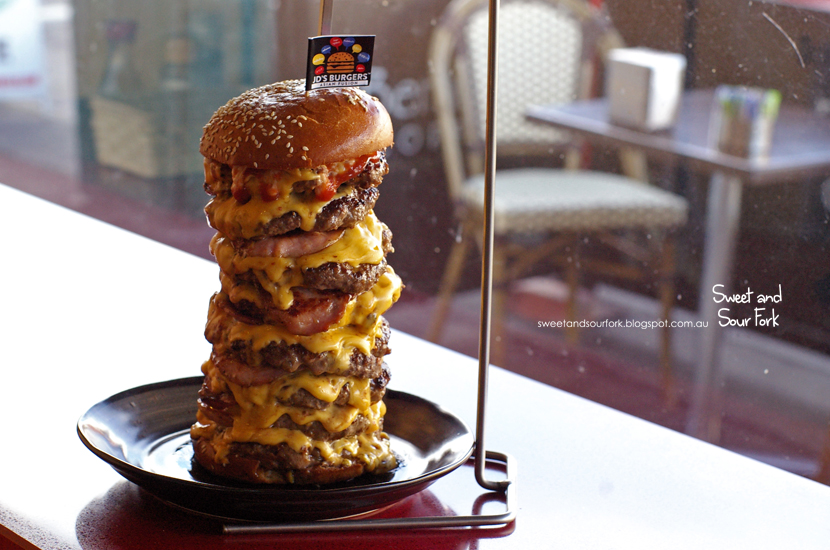 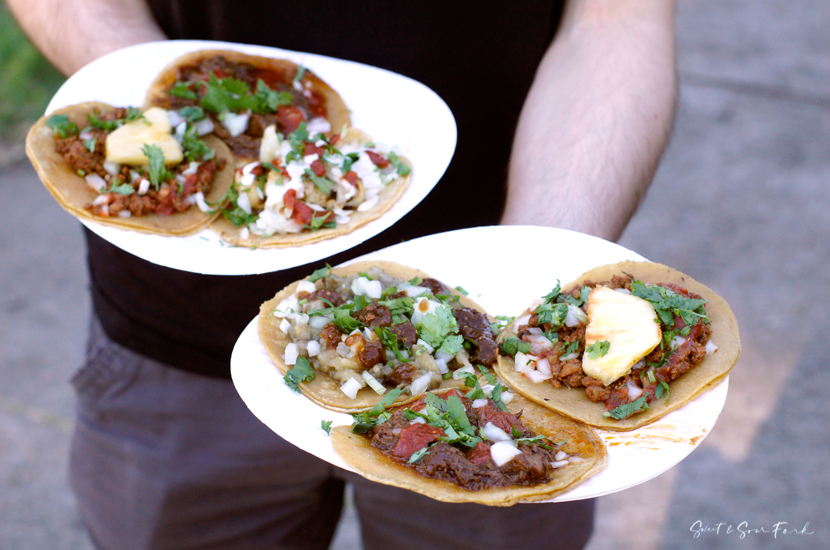