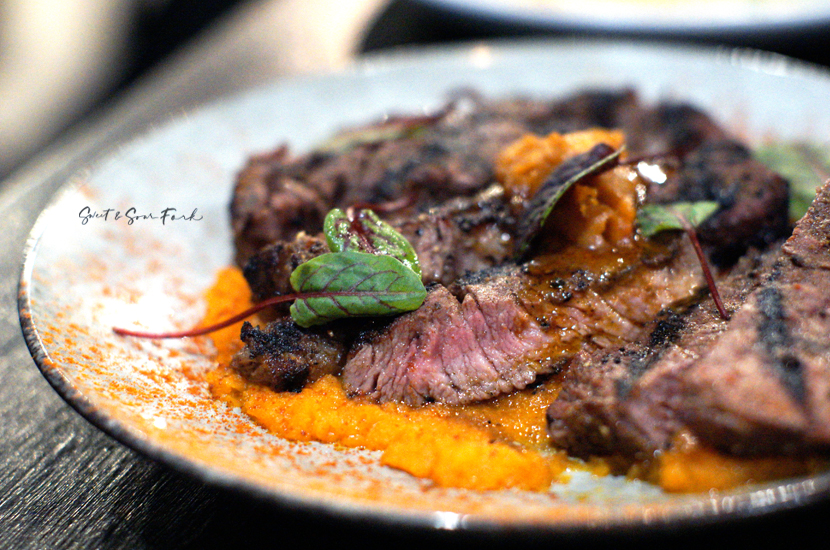 Call me naïve, but when I first moved to Sydney, I was astounded by how much everything cost. Having grown up in Melbourne, where things already don’t exactly come cheap, I scoffed at everyone who lamented at the cost of living in Sydney. After all, how much worse than Melbourne can it really be? As it turns out, quite a bit. Not only was rent mind-bogglingly expensive, the food was also markedly dearer. What started as a joke between Chris and I that one Sydney dollar is worth one-and-a-half Melbourne dollars became woefully true – we did indeed find that if we multiplied the cost of what we think a meal should be in Melbourne by 1.5, we ended up with a pretty reliable approximation of how much we pay in Sydney. 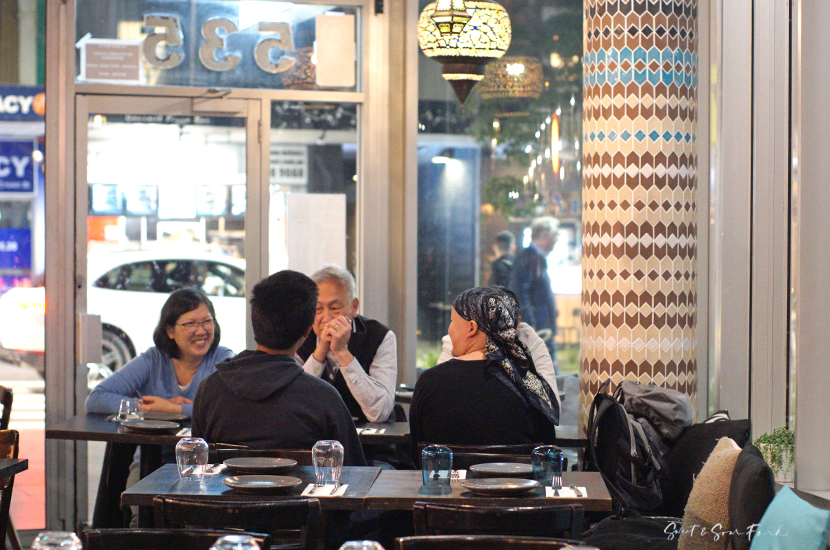 And that’s why it was so great when I came across the offer on The Fork for 50% off at SaltVine. I had wanted to check out the Middle-Eastern-inspired tapas bar for quite a while now, but the prices have always left me a little hesitant. Armed with this discount however, I was ready to eat until they have to roll me out. And here’s a quick disclaimer: the prices I’ve listed here are pre-discount; you’ll have to do the maths yourself if you want to know what 50% off looks like! 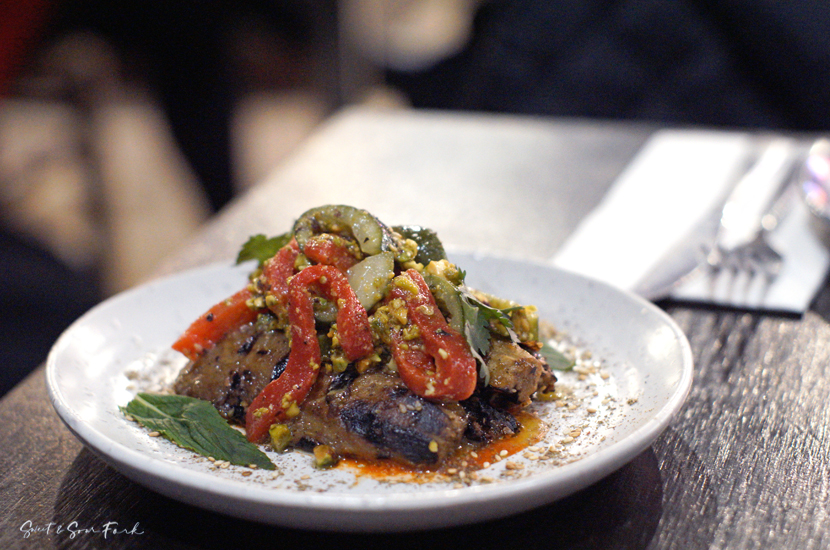 The Charred Eggplant ($18.5) sounded promising, but was a little underwhelming. It lacked the rich smokiness that I had hoped for, though it was well-cooked – soft but not soggy. It’s also under-flavoured, with most of the character in this dish coming from the marinated capsicum, though I do like the additional crunch added the pistachios. 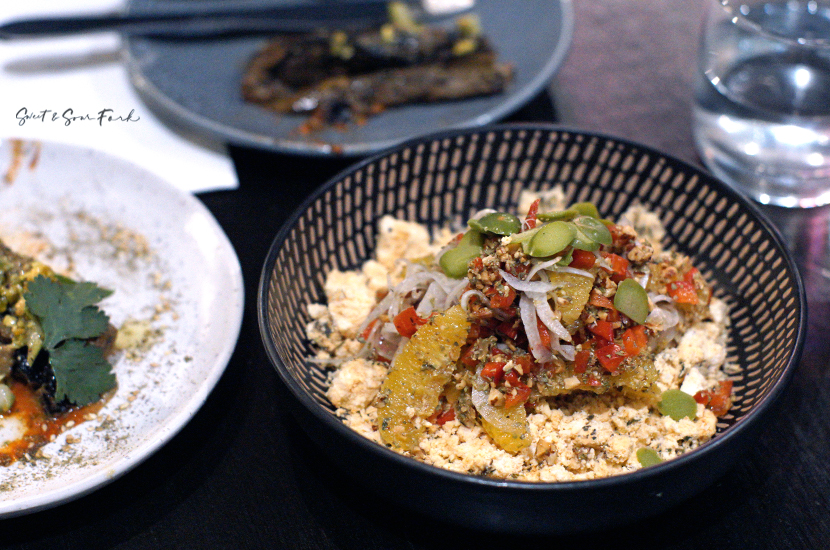 I had heard good things about the Shankleesh ($16.9), but I was still surprised at just how good it was. The generous bed of salty, crumbly cheese contrasted beautifully with the juicy sweetness of oranges and tangy pop of pomegranate, with a bit of warmth added by chillies and pistachios. 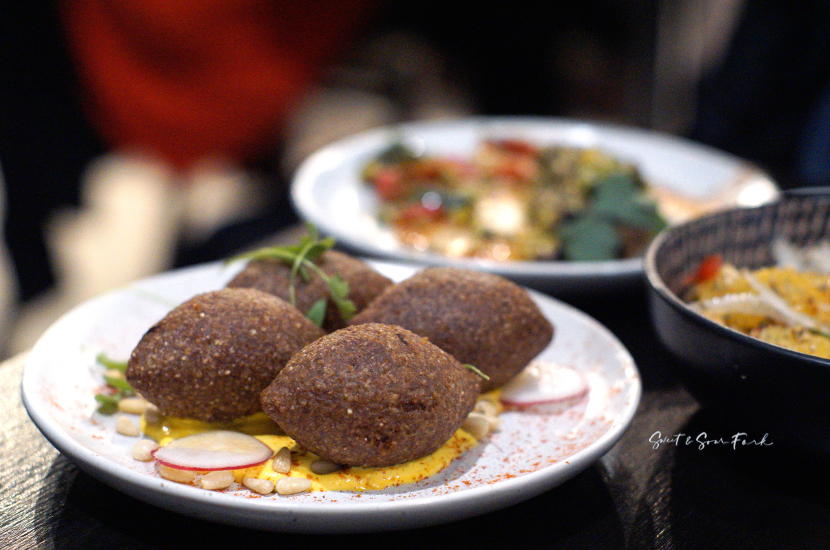 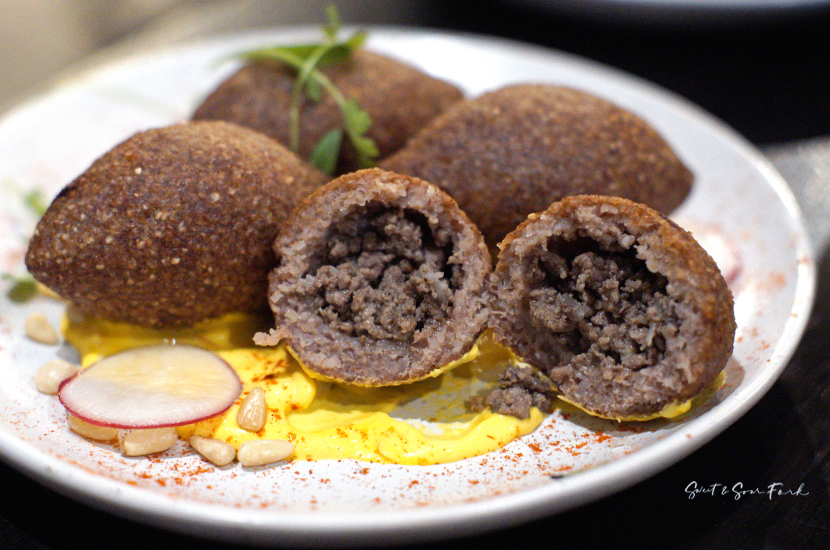 Despite being a Middle-Eastern-inspired restaurant, the Lamb Kibbeh ($18) was underwhelming. The casing was too stodgy, and the filling of lamb lacked complexity. The highlight of this was actually the saffron labneh, which was delicately fragrant and had a good balance between creaminess and tanginess. 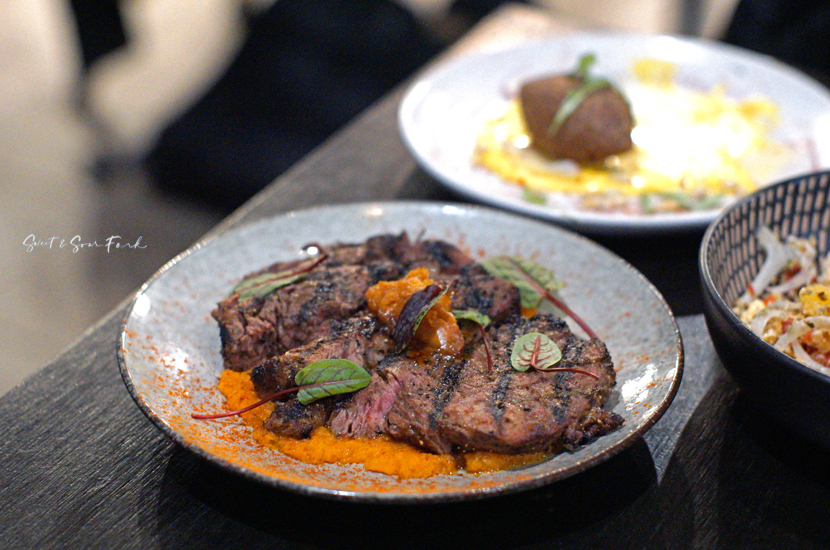 I had been promised by everyone from diners to our waitress that the Scotch Meshwi ($28.9) was a stunner, and thankfully this didn’t disappoint. The beef was marinated in spices, and cooked to a beautifully smoky medium-rare. It’s accompanied simply but effectively with a smooth carrot purée, and a warm, rich paprika butter. It hit the steak craving wonderfully. 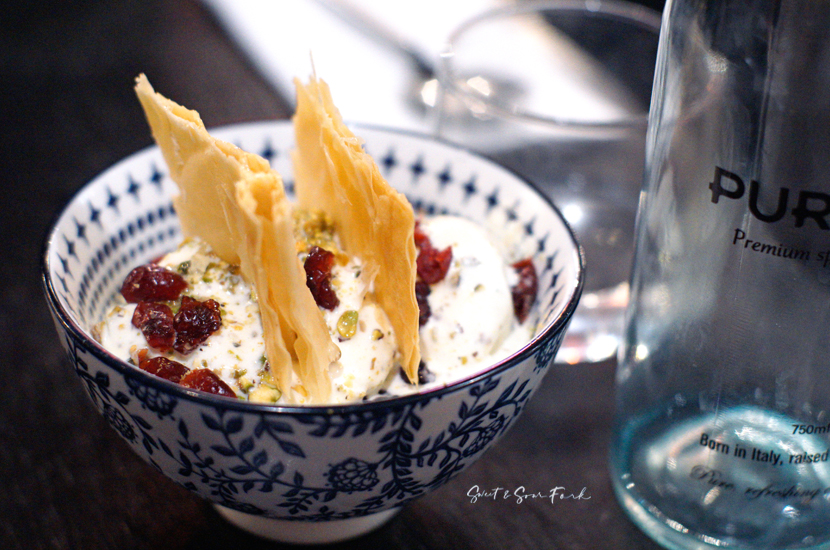 Our Baklava Ice Cream ($15.9) took so long to come out that it was melted by the time it got to us, but the staff kindly replaced it with a fresh one with no fuss. This was some top-notch ice cream, super smooth and milky, flavoured with fragrant rose water and folded through generously with pistachios. The filo pastry was a fancy touch but didn’t realistically add much, being stale and flavourless, and the handful of dried cranberries added an enjoyable tanginess, even if it was a slightly incongruous choice. It was certainly a satisfying ending to the meal.

I had enjoyed my dinner at SaltVine, but here’s the thing – I doubt I would’ve felt the same if I had paid full price for everything. The food was all up to scratch, with a couple of highlights, but nothing blew me away. And given the small mezze-styled plates, full price would’ve made the meal very expensive indeed, especially if you the type to order drinks. To top it off, the service was just barely passable, though that’s not the fault of the staff – there was literally only 2 people running the entire restaurant and bar, and frankly they were admirably efficient and friendly given how rushed off their feet they were the entire time. All in all, SaltVine is a perfectly nice place, but as I seem to feel quite a lot in Sydney, you just don’t quite get what you pay for – unless you have 50% off of course, then this is an absolute bargain!

Rating: 13/20 – bargain hunter.
This rating reflects my personal experience at the time of visit. 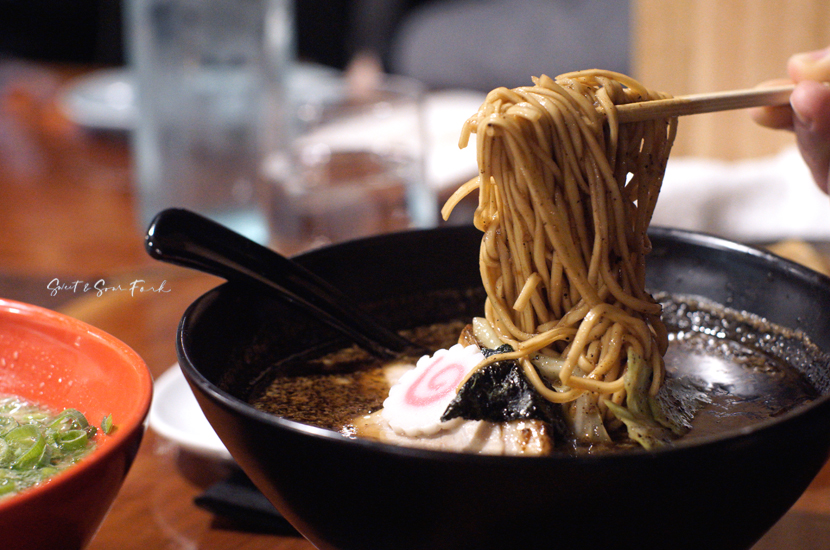 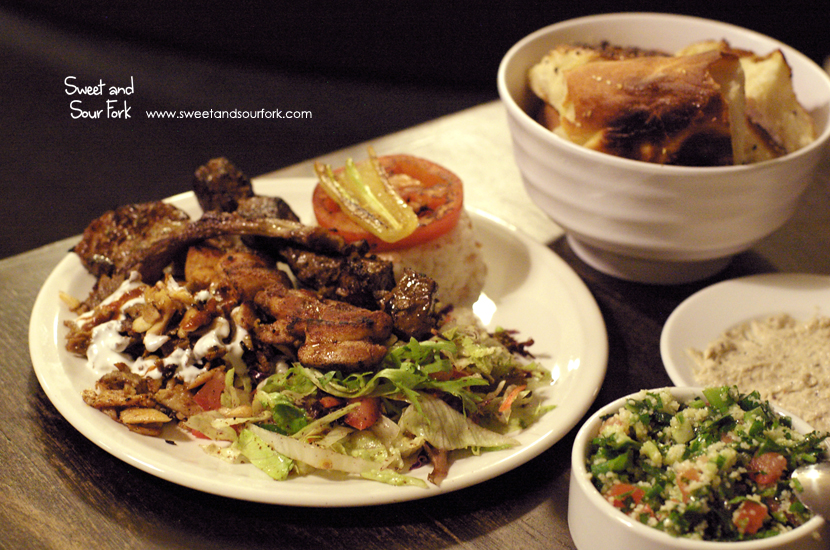 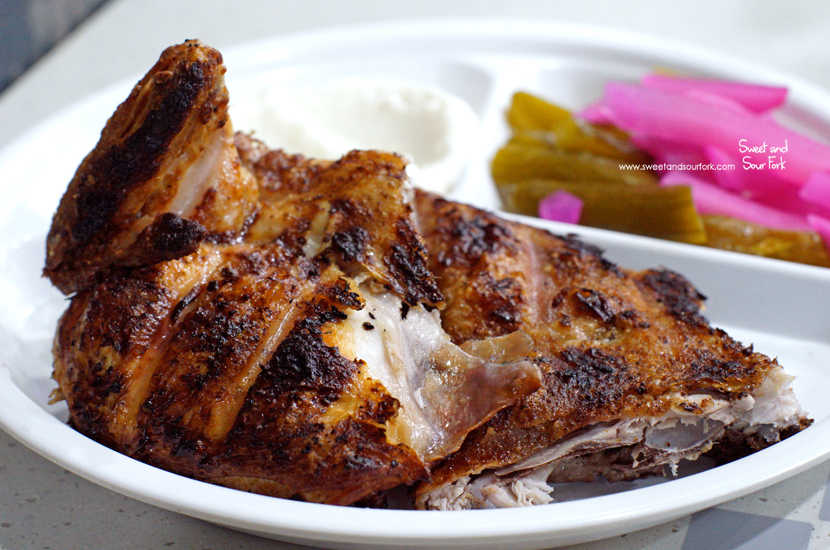