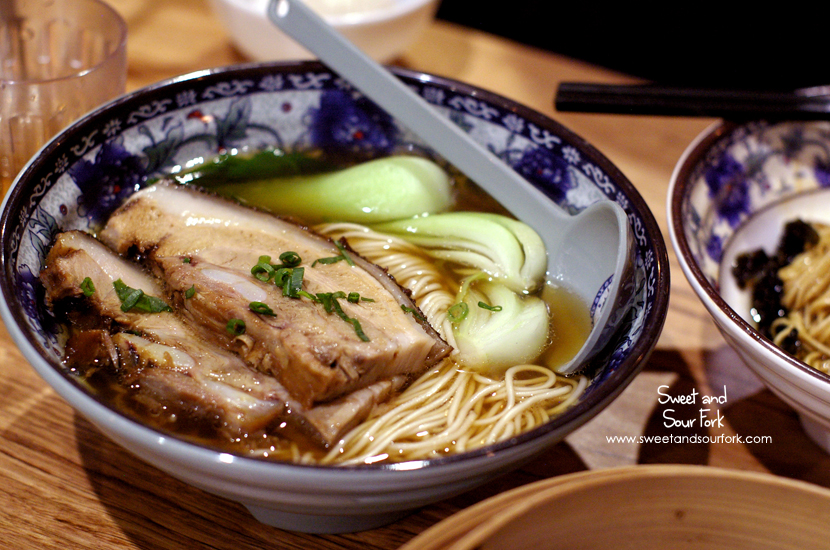 Remember Shanghai Street Dumpling? Well these days it’s so popular you can’t get into either location without an hour wait, and frankly I wasn’t keen on that given the recent blustery weather. Instead, I would much rather have dinner at Shanghai Street Noodle Wizard; not only are the two restaurants affiliated, the latter also has a much cooler name, am I right? Occupying a much larger than usual space compared to most cheap and cheerful Chinese restaurants, the proprietors had the chance to deck the restaurant out in something of an industrial-oriental style. The unusual combination works surprisingly well, and is much nicer and newer than I’m used to. Mind you, it’s still very cramped, so careful where you swing your bag! Given the dumpling-heavy legacy of the original, I couldn’t help but order some Xiao Long Bao ($10.8, 6pcs). These may not be as delicate as its one-michelin-star cousin from Din Tai Fung, but they were delicious in their own right. The plump bottoms on these dumplings held a mouthful of umami soup, and a savoury filling of pork mince. My only complaint was the lack of black vinegar – who on earth serves XLB without black vinegar?? This particular wizard specialises in Suzhou noodles, so to get a feel for them, I decided to start with a plain serve of Noodles in Homemade Spring Onion Oil ($6.8). The hand-made noodles were wonderfully firm and chewy, with a good amount of resilience. They were served simply with segments of aromatic shallots cooked in what I suspect to be a mixture of vegetable oil and lard. You bet it was delicious. Suzhou noodles are well known for their soup, so my other choice was the Braised Pork Belly in Noodle Soup ($12.8). The broth was indeed lovely – a light but rich concoction of pork bones and soy. Even more impressive were the massive slabs of unctuous pork belly that just melted in the mouth. Ironically enough, the only downside to this was the noodles, which were a bit overcooked and lacked the lovely texture of the previous bowl.

I enjoyed my meal at Shanghai Street Noodle Wizard much more than I had expected to; not that I thought the meal would be bad, but I did expect something quite run-of-the-mill. And although this is hardly groundbreaking gourmet fare, it offers exactly what it says on the packet in the best way possible. Give this one a crack if you want a straightforward and tasty Chinese meal.

Rating: 13/20 – SIX THOUSAND COINS.
This rating reflects my personal experience at the time of visit. 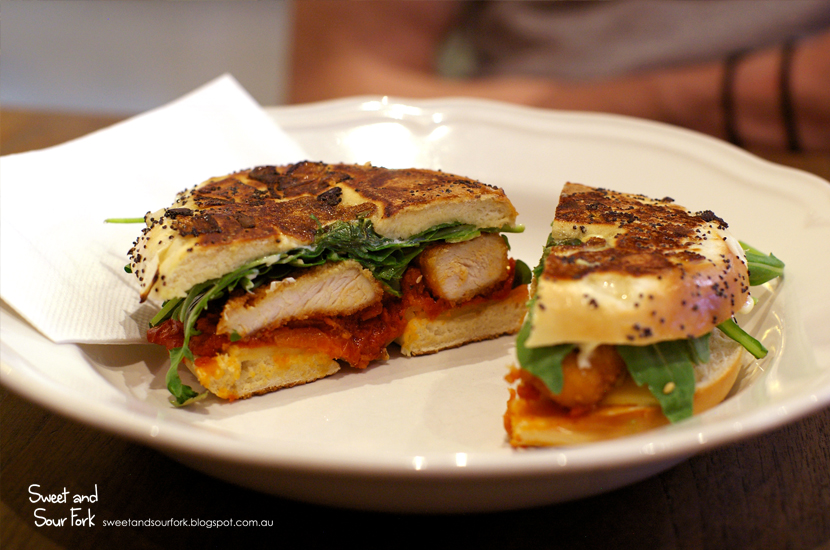 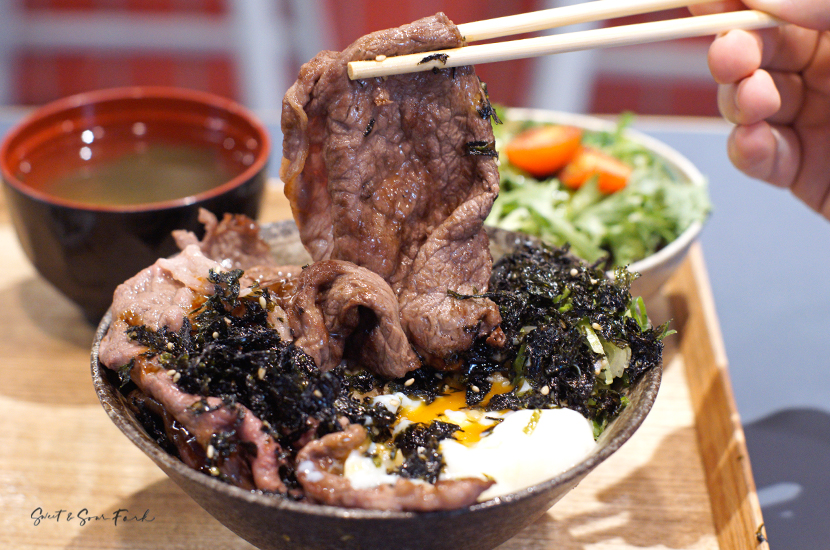 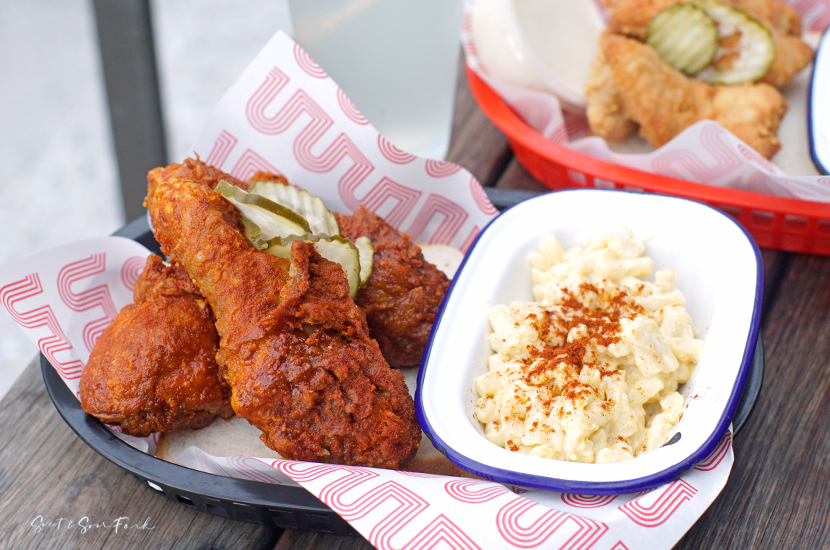