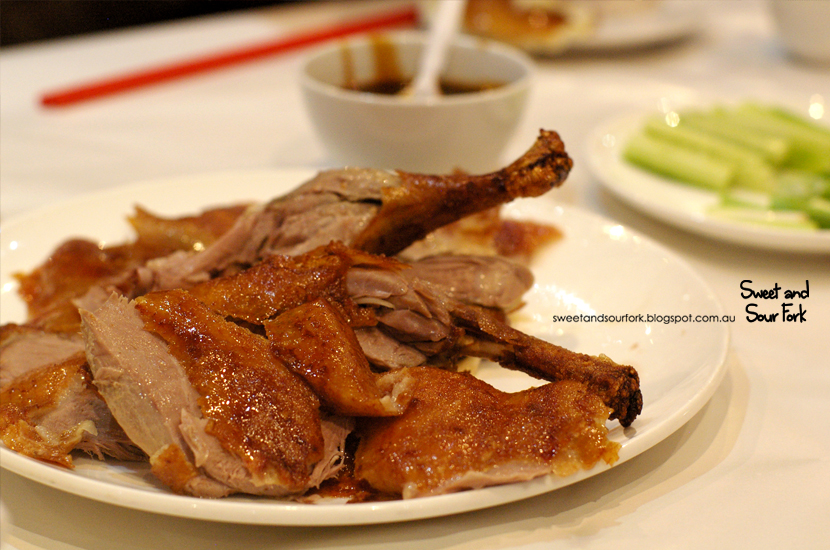 197b Middleborough Rd
Box Hill South, VIC
I am so ducking happy. My parents have figured out that there is nothing I love more than a ducking good feed, so when I finally turned 20, they took me to Simon’s Peiking Duck Restaurant for a ducking awesome birthday celebration. Simon’s looked just like your everyday Chinese restaurant – it hustles, it bustles, but it’s a lot cleaner, newer, and brighter. The staff were bewilderingly helpful and ever so charming. I have to say, as much as I don’t expect stellar service at Chinese restaurants, having it did make a huge difference to our overall experience. And of course, the man himself. Throughout the entire night, Simon stood at the front of the restaurant in his little bowtie, silver hair tied back, serving up duck after duck. He twirls the bird around on the plate in a little dance, making a precise incision here and a nifty flick of the wrist there, and before you know it there’s a pile of duck plated up and ready to be served. It was magic of the most hypnotic variety.

We opted for just one Duck served in Three Courses($55) between the 4 of us, then some additional dishes and rice for mummy, who doesn’t eat poultry. 10 minutes later, there were 15 pieces of succulent duck, topped with a tile of golden skin, placed in front of us. Served up alongside were soft pancakes so delicate they could’ve been made of tissue paper, and the classic garnishes of cucumber, spring onion, and plum sauce. A quick demonstration later (duck, cucumber, spring onion, sauce, fold fold fold, *eating motions*), Simon was off again with a chuckle and a joke, leaving us to practice our new-found Peking duck pancake making skills. The first bite had us all humming in delight; the duck was sweet and succulent, the oil oozing out of the crispy skin as we sank our teeth in. Dad even admitted that it was better than the duck he had when he last went back to China.

What did they do with the rest of the duck, I hear you ask? Well they take it back into the kitchen, and once we had finished with our pancakes, it was served up as Stir Fried Beanshoots with Duck Meat. It almost seems unholy to say this but, I actually enjoyed this even more than the duck pancakes. The wok they tossed this through must have been blistering hot, because that was the only way the vegetables could’ve been so unbelievably smoky yet still crunchy-fresh. I’d fit out my future home with a professional kitchen just to make this dish alone.

Not a single bit of our duck was wasted, with the remaining bones and organs cooked up into a Duck Bone Soup with Beancurd. This was a refreshing welcome after the richness of the last two dishes, the clear and umami broth flavoured with the sweet herbal flavours of star anise, to be slurped up along with tender slips of tofu.
So whilst we were gorging ourselves on various reincarnations of our duck, mum sneakily worked her way through practically the entire plate of Eggplant with Pork Mince ($15.8). The bits I managed to steal between mouthfuls of duck were scrumptious; the eggplant was sticky with caramelisation, almost to the point of gooeyness, and the mince was vibrantly flavoured with generous amounts of garlic and spring onion.

And because we’re all big kids at heart, a plate of Sweet and Sour Pork ($16.8) done perfectly with crisp batter encasing generous chunks of pork, a sauce that isn’t overwhelmingly sweet or sour, and crisp vegetables.
We were full, we were content, and we left with less than $100 damage between the 4 of us. A good time was had all-round, especially by my ridiculous little sister. Rating: 15.5/20 – ducking fantastic.
The rating reflects my personal experience at the time of visit. 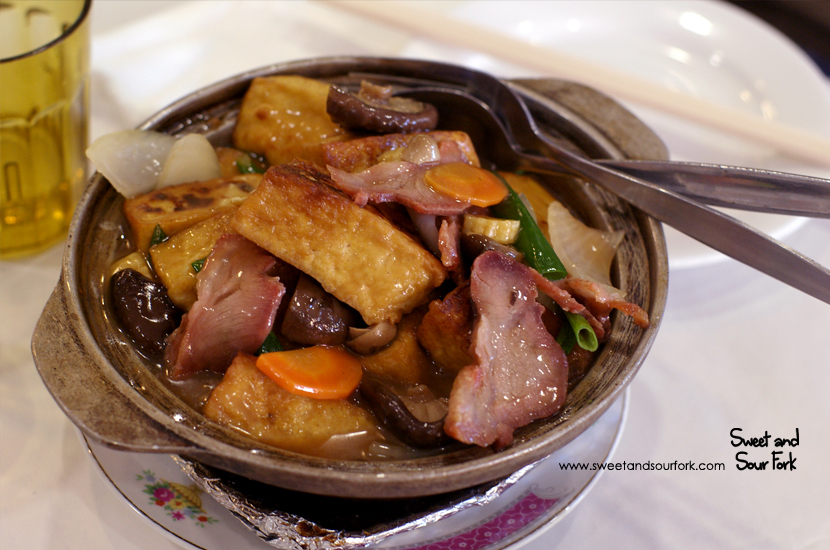 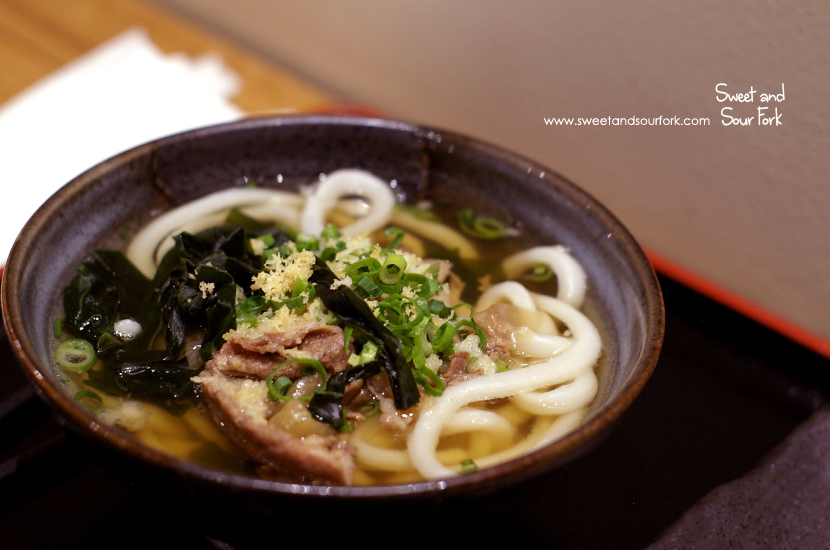 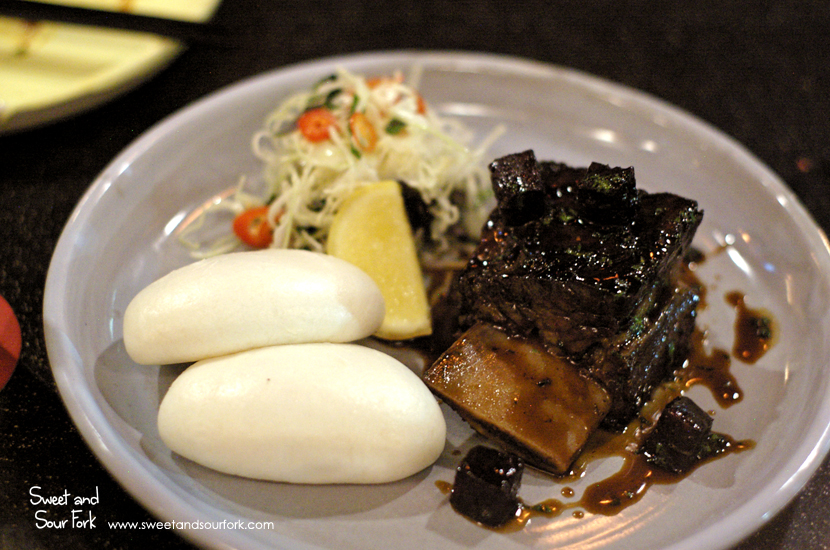