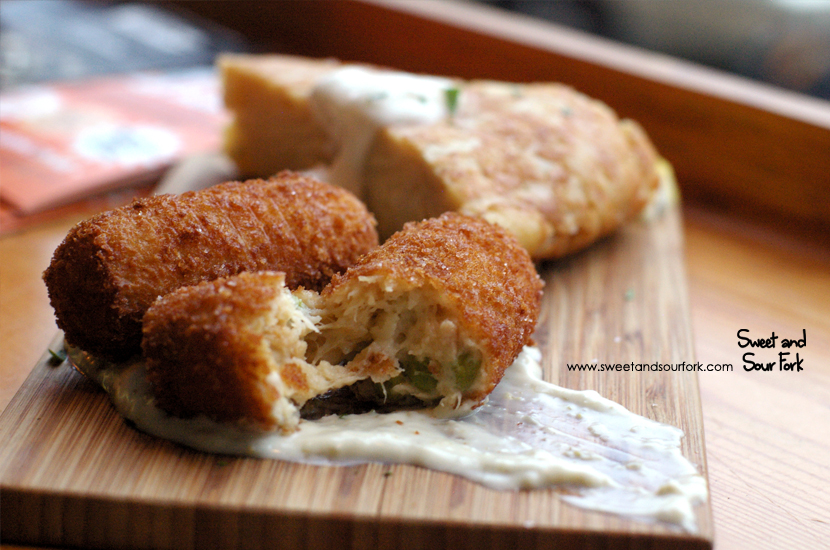 When offered vegan food, 9 times out of 10 my response would be to crinkle my nose and reach for the fried chicken. Although I like my veggies, and occasionally enjoy piling my plate with nothing but salad, I just can’t reconcile myself to the concept of an all-vegan diet. It’s not the lack of meat that bothers me (though that’s definitely part of it); it’s the fact that I feel like by cutting out all animal products, I am automatically shrinking my culinary world down to a bland, unimaginative pinpoint. And whilst I’ve enjoyed many meat-free meals, I’ve yet to find one that challenges my preconceived notions of what it’s like to be vegan. So you’ll have to excuse me when I put off visiting Smith and Daughters, the newest vegetarian restaurant in town, for meals of pizza and kebabs. When I actually took a good look at what Smith and Daughters is doing however, the result surprised me. Although entirely vegan, they don’t really market themselves as such. You won’t see any veggie lasagnes or quinoa salads on the menu here; instead, you’ll find South American and Spanish-inspired dishes of paella fritters, marinated prawns, and morcilla, aka blood sausage. Did I mention it’s all vegan? The fun continues with an extremely well-stocked bar, and staff that are always happy to stop for a chat. You know that model of Elvis there? It’s actually a phone – the phone our waitress grew up with. And if you press a button at the base, Elvis even dances. It was the coolest and lamest thing I have ever seen. For once Chris was the one doing overtime, so I ordered the Splash of Lash ($8) as I waited. Light and invigorating, this blend of coconut water, lime, mint, and crushed watermelon was a panacea to the hot weather and busy day at work. The Tuna and Green Pea Croquettas ($5ea) was, once again, pure vegan sorcery. The gooey, cheesy centre, mixed through with shredded tuna, popped with fresh, sweet peas and a squeeze of lemon. These tapas are giving MoVida a run for their money. With force-fed fattened liver out of bounds, White Truffle Forest Mushroom Pate ($15) seemed like the logical substitute. The appearance and texture were both spot on, but the sanguine taste of liver was replaced with the milder mustiness of fresh mushrooms. On the side were little pickles to break up the richness, but it did get a bit overwhelming in the end; this is definitely one to share. Our finisher for the night, the Estofao de Garbanzos ($17), was a lot more like what I had been expecting. The fiery, saffron-laden stew contained a hearty braise of creamy Dutch potatoes, carrot chunks, and wilted silverbeet on a bed of toothsome chickpeas. My only complaint is that it could’ve done with more than the single slice of bread on the side.

Aside from Moroccan Soup Bar , I have generally been wildly unimpressed with vegetarian restaurants. Most of them are either dully unimaginative, or are so in-your-face vegan that it takes over the entire meal. Smith and Daughters on the other hand strikes the perfect balance, and is both delicious and exciting. And I mean delicious and exciting, not delicious and exciting for vegan food. I may still not be convinced on the whole vegan thing, but if they can make vegan food like this, then maybe it wouldn’t be nearly as dire as my imaginings.

Rating: 15.5/20 – i can’t believe it’s not butter!
This rating reflects my personal experience at the time of visit. 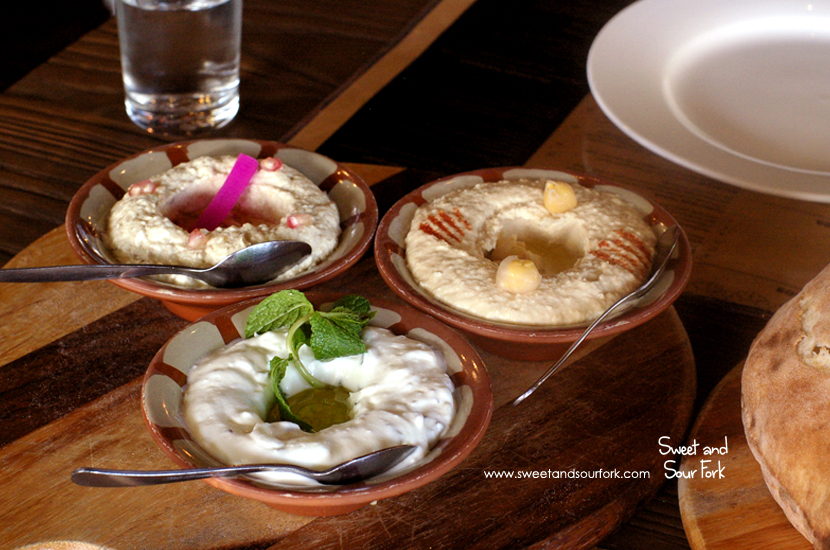 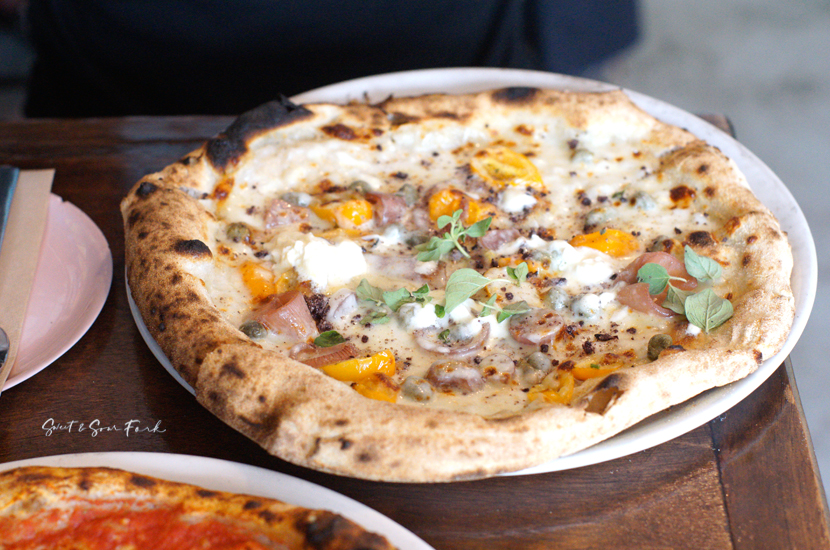 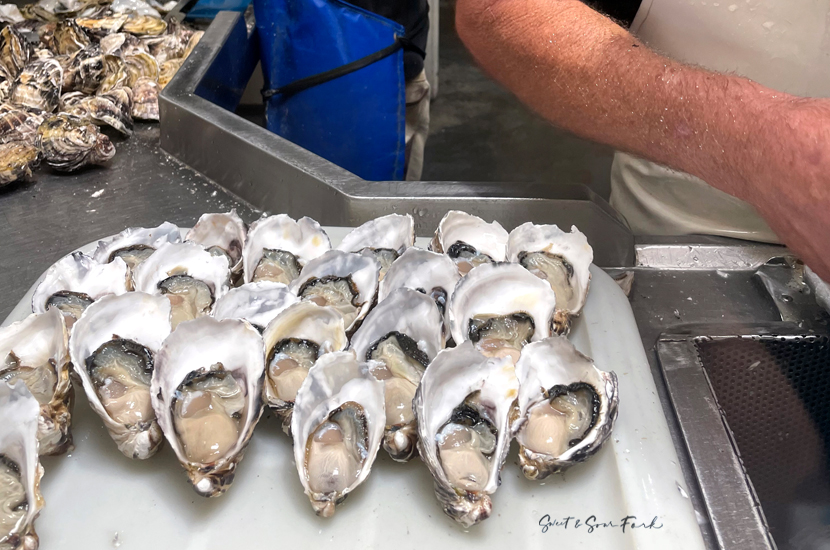