95 Whitehorse Rd
Balwyn, VIC 3103
http://www.snowpony.com.au/
The birthday of a food blogger isn’t a small affair. Unlike most people, who tend to have one, maybe two birthday dinners, I’ve got about 5 meals lined up, cumulating in a long-anticipated lunch at Vue de Monde. Who needs presents when there’s the option of being wined and dined instead? The first of these meals started at Snow Pony, one of the very few esteemed places for brunch in the outer-east suburbs. I drove out with my sister on a Sunday, and it was predictably packed at 10:30. However the cafe is actually a lot larger than it seemed, with the small, dark room opening up to a bright corridor, a few quaint side rooms, and a garden out back. It’s a shame that the service was rude and dismissive off the bat, and didn’t set a good tone for our brunch.
My sister ordered the Grilled Porterhouse Steak($19.9) after extracting the promise from me that she can have some of my food as well. Done to a beautiful medium rare, the two medallions of beef were juicy and flavourful, especially after the herbed butter had melted over the top. I really enjoyed the side salad, the basic garden leaves jazzed up with the addition of peppery watercress, mint, and roasted red onion.
The steak came with a side of Curly Fries ($4.9) for an additional $4, and these twists and bobbins were fried to a golden crunch, and were insanely addictive with its lightly spiced batter.
I was about to order a dish of avocado and mushrooms on toast, when I saw the same thing but better – the Giddy Up ($19.9), aka what I wanted, but with the additions of eggs, bacon, and roasted tomatoes.
Though nothing groundbreaking, every element of this big breakfast was cooked perfectly, and doled out generously. The crisp, salty rashers of bacon were the highlight, but it would be remiss of me not to mention the creamy avocado mash and plump grilled mushrooms. And just look at the way those eggs oozed. The food at Snow Pony is definitely good, even if it doesn’t have the flare of the hipper brunch spots in the northern suburbs (such as Hammer and Tong), but the service could use some serious work. There was one lovely waitress who checked up on us periodically, but everyone else more or less ignored us, and once we did manage to get capture their attention, were snooty and generally unpleasant. I may have enjoyed the food, but not even two rashers of perfectly cooked bacon can completely erase the sour taste of bad service.
Rating: 13.5/20 – soured by service.
This rating reflects my personal experience at the time of visit. 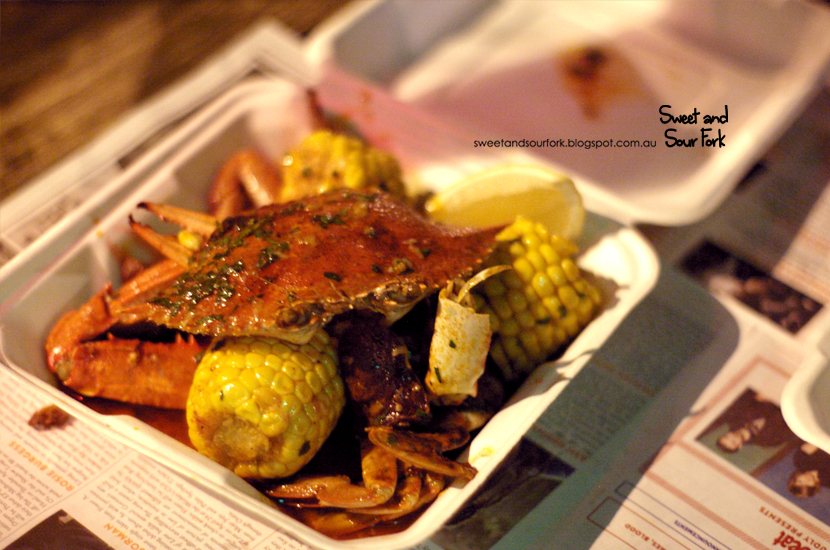 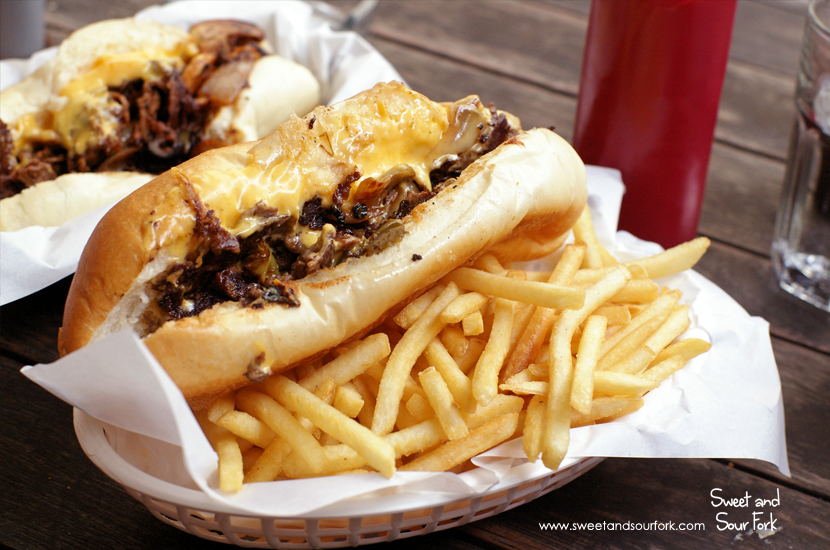 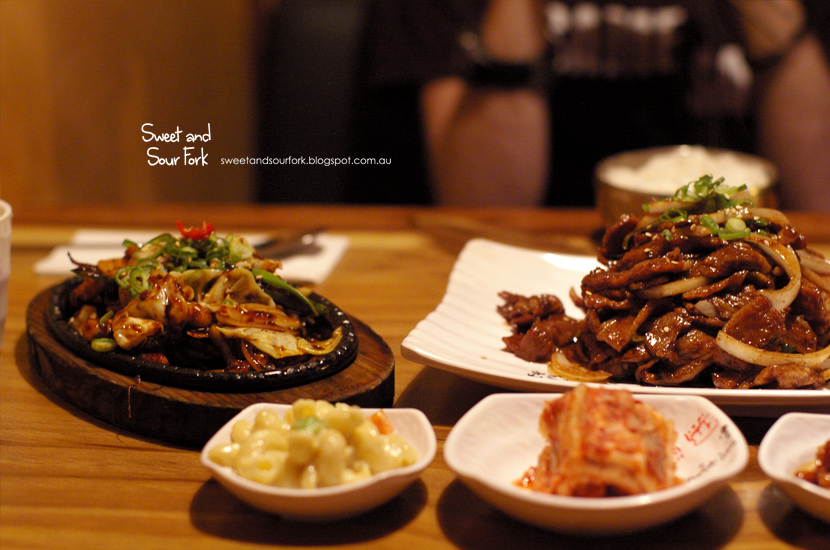