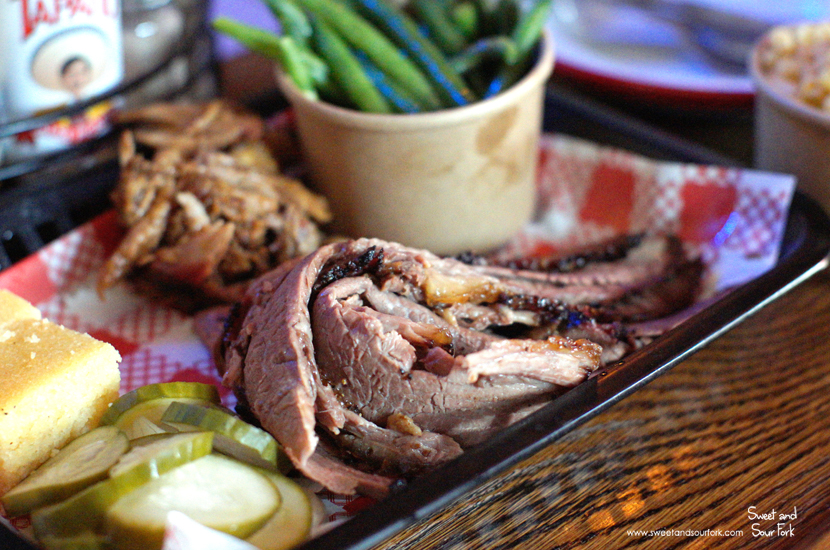 Seriously, is there anything better than a feast of American BBQ? I honestly can’t think of many things more enjoyable than a platter of smoky meats, served with heaping bowls of mac and cheese, collard greens, and cornbread. Coupled with the fact that decent BBQ isn’t all that common in Australia, and how I won’t let myself indulge in it very often, it is a real treat when I do get to have it. Despite having been in Sydney for over a year now, I’ve only had BBQ once, at Bovine and Swine. This travesty was finally remedied with a long overdue trip to Surly’s – a heavily American-themed sports bar in Surry Hills. BBQ is actually not the main jam at Surly’s, though the concept is definitely all-American. During the week, they sling a belt-loosening range of loaded fries, hoagies, wings, and just everything diet-busting in general. Starting Friday lunch however, the smoker gets going on a diet of apple and hickory wood, and the BBQ magic carries on all the way through to Sunday. Like any good BBQ place, the meat is sold by weight. And of course, the first thing I want is 200g of Sliced Brisket ($16, 100g). Sliced slightly thinner than I had expected, the meat was nevertheless smoky, buttery, and everything you want in a mouthful of BBQ brisket. Slather it up with your choice of sauce (they have several on offer), and away you go. Another favourite of mine at BBQ is the Texas Hot Link Sausage ($12, 150g). This definitely hit the spot, the snappy casing giving way to a dense meatiness, accompanied by a killer of a sauce on the side that had just the right amount of spice and tang to bring out the porky flavour of the sausage. I would’ve liked the filling to be a little less homogenous and a little more chunky, but that didn’t stop us from fighting over the last piece. And finally, the classic of Pulled Pork ($12, 100g). I admit that this isn’t always my favourite meat to get, as I find it often falls into the trap of being bland and/or dry. This pulled pork on the other hand was neither. The meat was soft, juicy, and full of flavour, and made me super keen to see how it would perform in a sandwich. Like I said earlier, what’s a BBQ without sides? Each order of meat comes with complimentary pickles, and more importantly, a side of fragrant cornbread that was so wonderfully buttery and crumbly that you could have it for dessert. Unfortunately the Mac N Cheese ($8) was a bland letdown, though it was improved significantly by a liberal sprinkling of salt. The Green Beans ($6) were better, but still unremarkable – it was no more, and no less than boiled beans in a vinegar dressing. Neither held a candle to the cornbread, but they got the job done. I was very happy with how dinner at Surly’s panned out. Although not mind-bogglingly good, all the meats were solid, and the average sides were made up for by the stunning cornbread. The atmosphere was also a big plus, the all-American theme really adding to the experience. It’s definitely a good place for a spot of BBQ, and the best bit? Even if they sell out, you’ve still got a massive menu of fattening American delights to choose from.

Rating: 13.5/20 – drown me in BBQ comforts.
This rating reflects my personal experience at the time of visit. 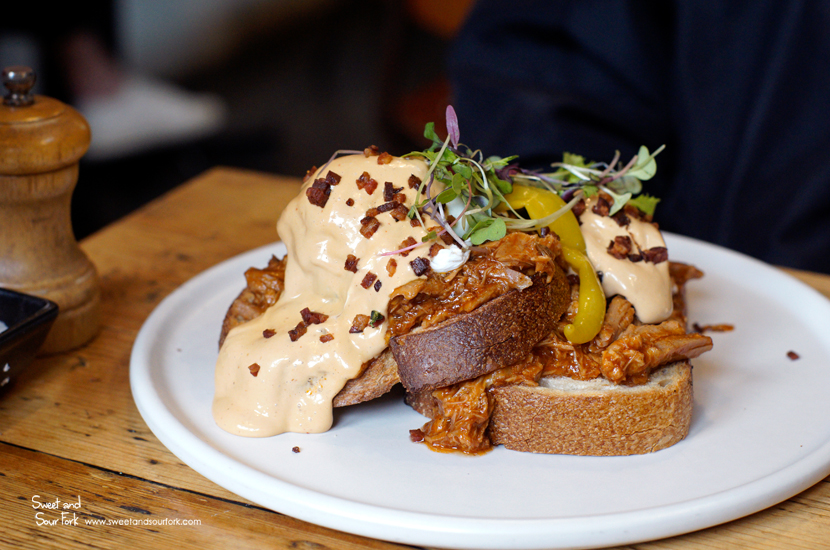 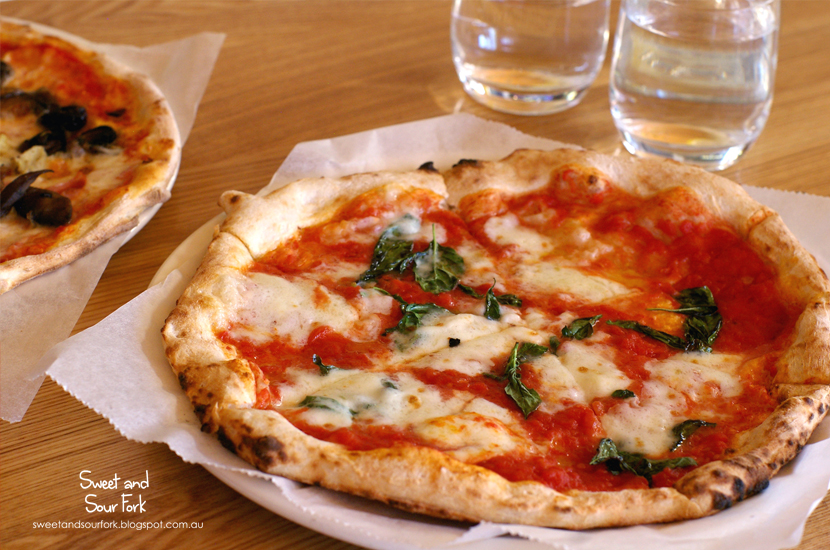 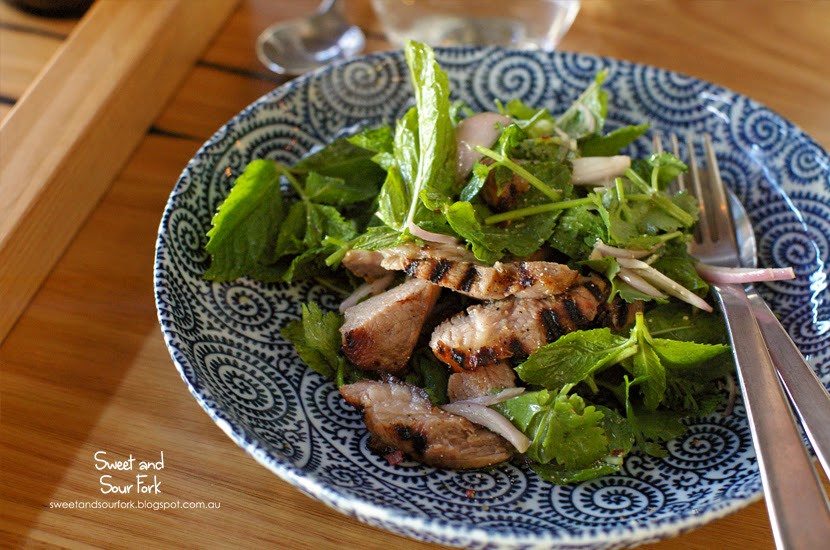