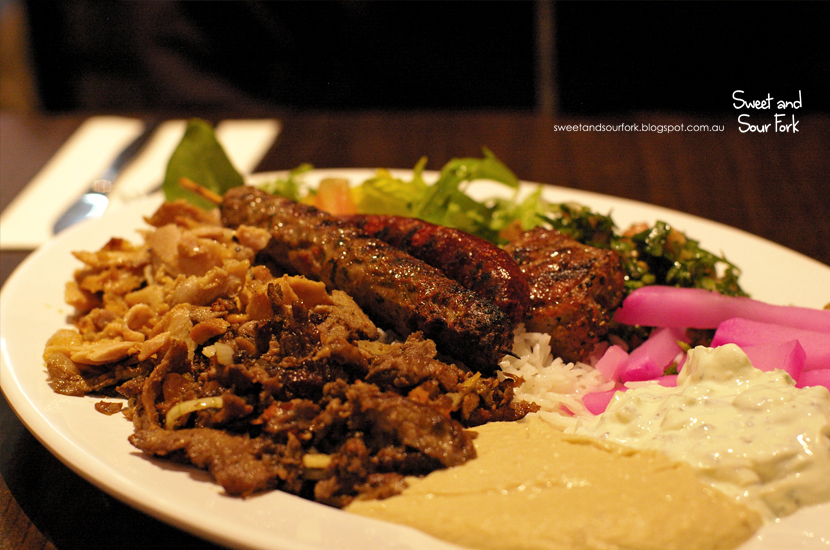 504 Sydney Rd
Brunswick, VIC
tibasrestaurant.com.au
What’s your favourite comfort food? I personally love digging into a plate of Japanese curry, a deep bowl of golden wedges, and as ashamed I am to admit it, the very, very occasional cup of two minute noodles. But cravings like that don’t happen often; most of the time when I’m stressed out, what I really want is a fresh, hearty and balanced meal. A traditional middle-eastern platter has a soft spot inside my heart for those occasions; all that flatbread, cool dip, crisp salad, and spit-roasted meat is just what the doctor ordered. Tiba’s Lebanese Restaurant has been on my radar for a while now, but this is my first time visiting. Up Chris’ end of town, it promises cheap and authentic feeds to hungry punters, but I’ve always been a bit iffy about the pricing. A set menu of $19.5pp, though inexpensive, is hardly my idea of cheap. Unless they mean the entire platter of mixed meat off the grill, salad, dips, pickles and pita is only $19.5 all up? Surely not! But apparently that’s exactly what they meant! The Mixed Grill($19.5) – boasting a selection of lamb and chicken shawarma, shish kafta, Lebanese sausage, lamb cutlet, as well as the standard sides of salad, tabouli, tzatziki, hommous, pickles, and flatbread – was incredible value for money. Just look at all that pita bread that was plonked unceremoniously on the table before we had even ordered – it was enough to fill up on with just a side of dip. Along with the massive basket of pita bread (soft and mild and entirely packaged), we were given a small dish of baked pita chips as an appetiser. Despite expecting these to be bland and boring, they were actually incredibly moreish. Baked to a crisp, this rustic snack was rubbed with a lemon and dukkah mix that gave it a simultaneously sour and nutty taste that whetted the appetite brilliantly.
We were advised to order a platter each but holy cow the mixed grill was big. It was piled high with tender, smoky chicken and lamb off the spit, an herbed shish kafta, a fatty, slightly sour sausage, and a perfectly pink and juicy lamb cutlet. The meat sat on top of a bed of fluffy rice, the full grains deliciously flavoured with the juices imparted by the meat. The sides were also impeccable, the mixture of fresh, cool salads and dips making for a perfect foil to the richness of the meat.
There really isn’t very much not to like about Tiba’s. The food is plentiful, hearty and incredible value; the venue is cosy and unpretentious, good for anything from rowdy family dinners to a quiet, casual date. And for all you vegetarians out there, Tiba’s apparently does a bang-up version of a vegetarian platter for a mere $14. So now that everyone is covered, head on over!
Rating: 15/20 – so delicious. 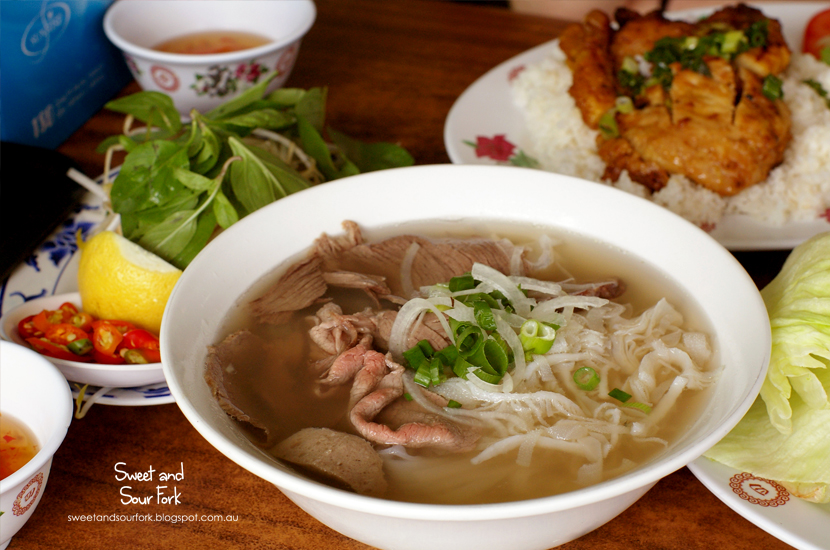 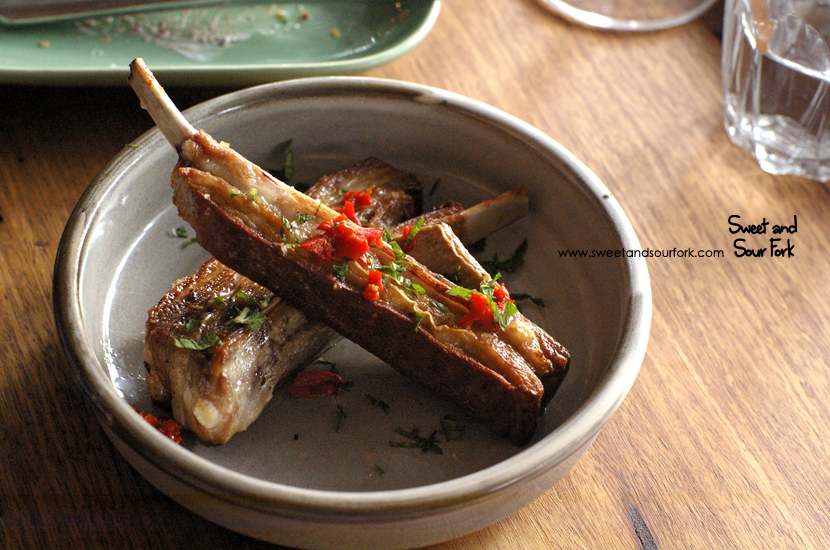