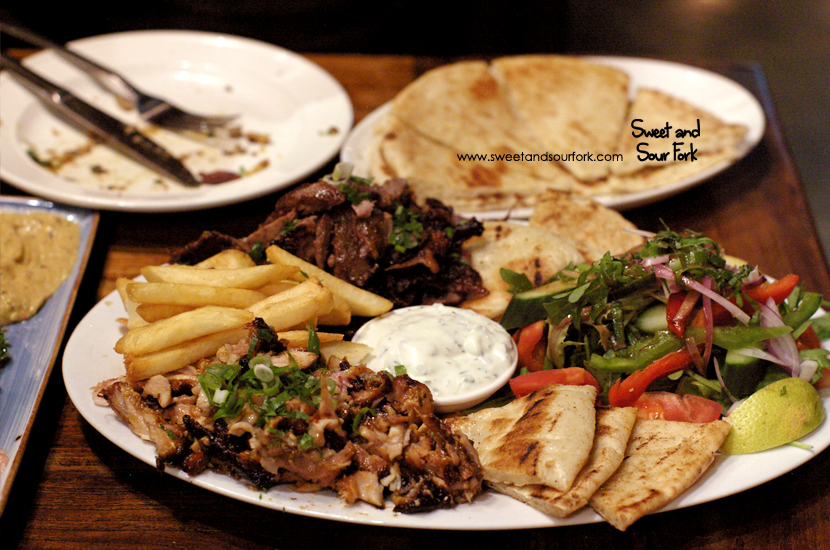 Australia may have one of the oldest cultures in the world, but modern Australia is a relative baby of a country, still working on its traditions and identity. But that’s not necessarily a bad thing. Being somewhat of a blank slate meant that over its lifetime, it has picked up bits and pieces from cultures all around the globe, thanks to the vibrant community built by immigration. Equally as young is Yiamas Greek Restaurant and Bar, a restaurant-cum-tavern that opened in Brunswick just 9 months ago. They were lucky enough to nab a chef that had made his way over to Australia from the Greek Islands – Crete to be precise, and he is keen to bring a more modern take of Greek food down under. Yiamas is dark and rustic, its interior whisking diners off to a place far more exotic than the Melbourne inner north. And if the restaurant doesn’t do it for you, there’s also a spacious beer garden out back. It took no stretch of the imagination to see the place buzzing in summer, music playing and a good time being had by all. The first dish was, of course, Mixed Dips ($17) with a side of garlicky, pillowy Pita Bread ($2). There was a lovely range here – refreshing tzatziki, bright and earthy beetroot, sweet and smoky roasted peppers. If you ask me however, I would say the highlight was the fish roe dip, its salty, creamy brininess cut through with finely chopped onions. Next up were some Zucchini Fritters ($12), as well as a pair of off-the-menu Chickpea Fritters. The zucchini fritters were sweet and tender with the light saltiness of feta, whilst the chickpea ones were beautifully soft and fluffy, with just a hint of mintiness thrown in. The Beef Rissoles ($12) smelt absolutely amazing as they made their way to the table, butter still sizzling on the grill marks. These tender patties of grilled beef were folded through with onions and herbs, and were accompanied well by a mustard aioli. Just as delicious was the plate of Chargrilled Calamari ($19), which was possibly the most melt-in-mouth I have ever had. These were simply but perfectly cooked, the fresh seafood needing no more than a squeeze of lemon, and maybe a bit of tartare sauce. Although we could’ve just happily polished off the dips and left it at that, there was still the Mixed Gyros ($24) platter to work through. Shaved fresh off the grill, the crispy chicken and fatty lamb practically dissolved on the tongue. Unfortunately as lovely as the meats were, they were also incredibly salty – something that was remedied partially, but not completely, by the accompanying garden salad and tzatziki. Thanks to my dessert stomach, I still had room to fit in a few Loukamades ($10, 10pcs). These traditional Greek doughnuts were fantastic, the soft, fluffy dough fried until tempura-crisp, then drenched in a heady combination of honey, crushed walnuts, and cinnamon.

Although I can’t put my finger on what quite makes it so, Yiamas definitely feels fresher and newer than a lot of the Greek restaurants currently out there. For those of you out there who like Greek food, but are also getting a bit bored by the same thing day in and day out, Yiamas will be right up your alley.

Rating: 14/20 – yum as.
This rating reflects my personal experience at the time of visit.
Sweet and Sour Fork dined as a guest of Yiamas Greek Restaurant and Bar. 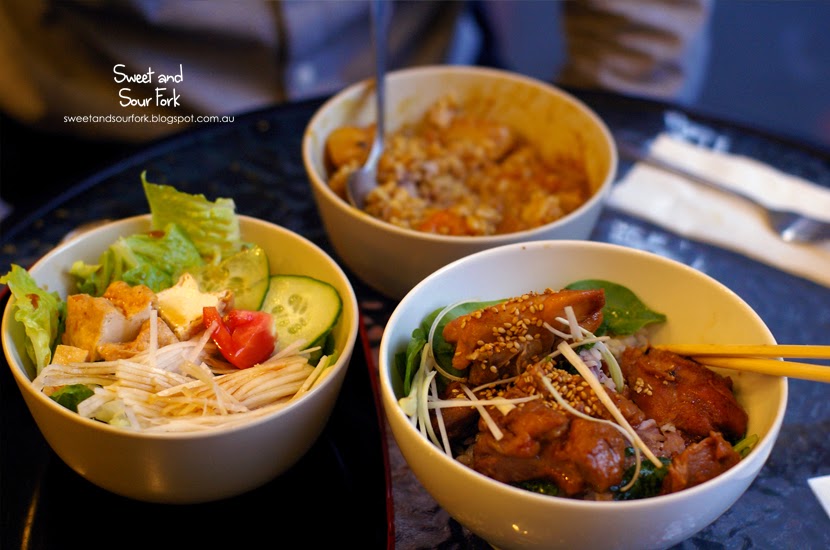 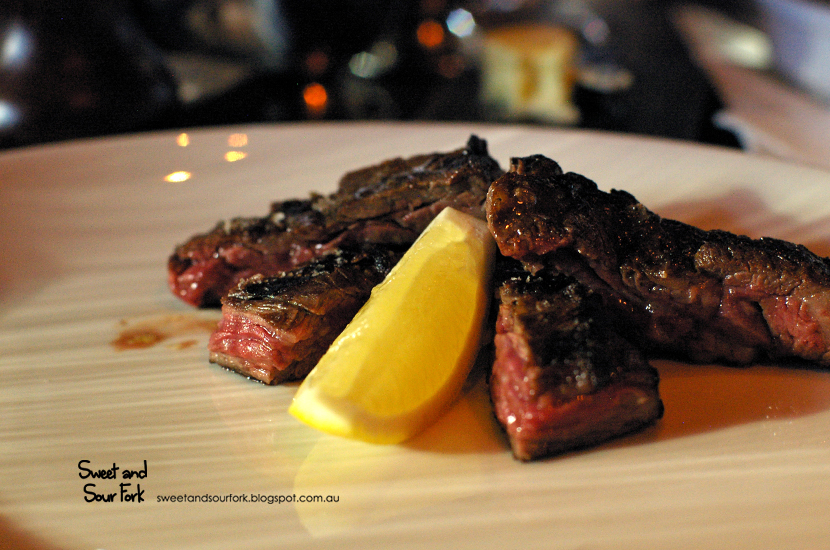