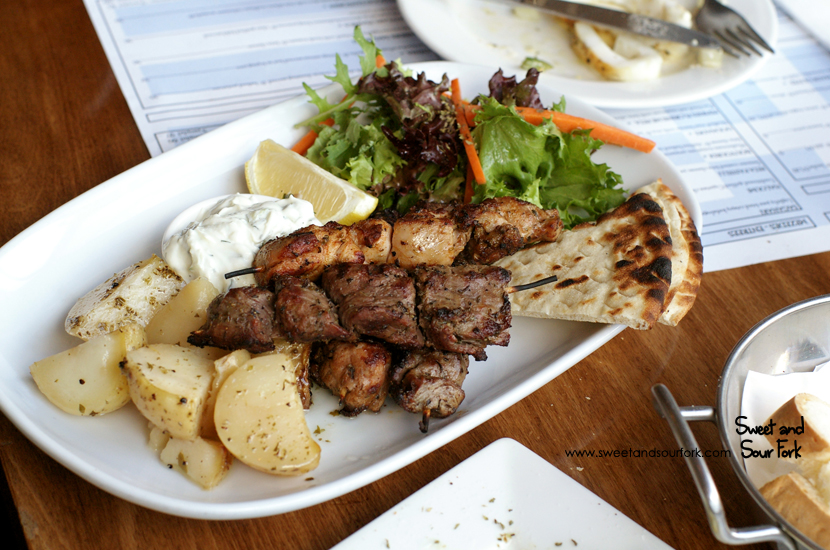 I love Greek food, but as it turns out, I’ve eaten a lot less Greek food than I thought. After picking up an unshakable hankering for some Mediterranean flavours, I looked through my blog, only to realise that I’ve been to a measly dozen or so Greek restaurants in all of my food blogging years. So I immediately set to remedy that, and my first stop was Alpha Ouzeri. If you’ve never heard of the term ouzeri, you’re not alone. As it turns out, an ouzeri is a Greek tavern dedicated to serving ouzo – a strong herbed liquor – and meze. In other words, it’s kind of like an izakaya specialising in sake, or a tapas bar specialising in vermouth. Basically, a recipe for good times. Having been around for a good half dozen years, the owners of Alpha Ouzeri knows what’s what. They pride themselves on an authentic Greek menu, along with creating a convivial atmosphere ideal for eating and drinking in large, boisterous groups. The full Greek experience, in other words. But on an early Wednesday night, the restaurant was quiet and comfortable, which was exactly what I was after. I was hell-bent on trying something new for a change, so instead of going for the usual route of saganaki and dips, I decided to try the Bouyourdi ($17). Now I could describe this dish in a few ways, but the most accurate would probably be pizza topping. You take a ceramic pot, fill it with chopped veggies (onions, capsicum, mushrooms, tomatoes – sounds like a veggie supreme, doesn’t it!), top it with two kinds of cheese, then bake it until the crust is bubbly and chewy. Then you slice up a good, crusty loaf of white bread, and dig in. Despite being as bog-standard as it comes, I couldn’t go past the Calamari ($24), which I chose to have grilled instead of fried. The presentation of this dish may not be anything fancy, but it was without a doubt some of the best calamari I’ve ever had. It was expertly cooked, so whilst the outside had a nice degree of charred smokiness, the centre was melt-in-the-mouth tender, and almost creamy in its consistency. It needed nothing but the dash of salt and lemon for it to be absolutely perfect. And what Greek meal would be completely without a hefty platter? The Anamiko Souvlaki ($30) came with a mixture of chicken and lamb skewers, along with buttery lemon potatoes, fresh chunky tzatziki, and warm pita bread. The chicken was well-spiced and tender; my only complaint was that the lamb was a bit dry and tough in places, though it was nothing the tzatziki couldn’t fix.

In the end, I got the Greek meal I was after. Dinner at Alpha Ouzeri was straight-forward and tasty, with an emphasis on good produce cooked simply and cooked well. Although the food here is unlikely to impress those familiar with Greek cooking (barring the amazing calamari), the entire meal was hearty and enjoyable, and you’ll be hard-pressed to find many complaints.

Rating: 13/20 – succulent chinese greek meal.
This rating reflects my personal experience at the time of visit. 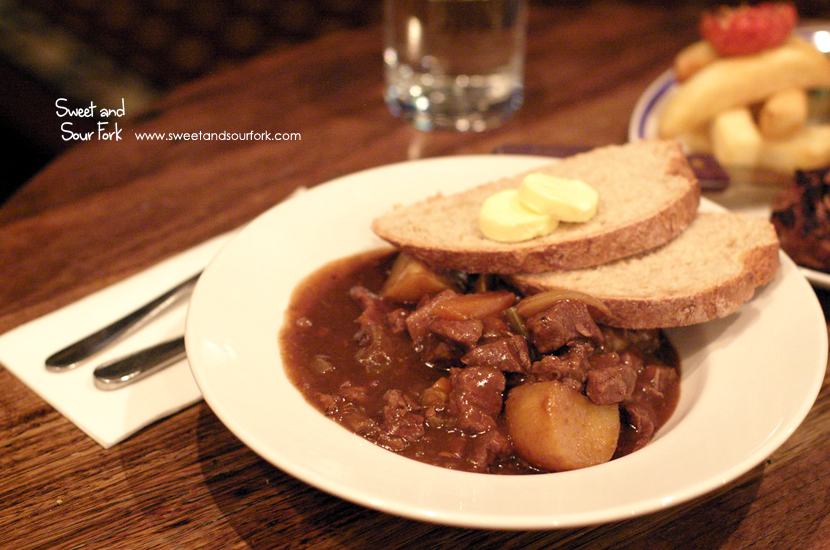 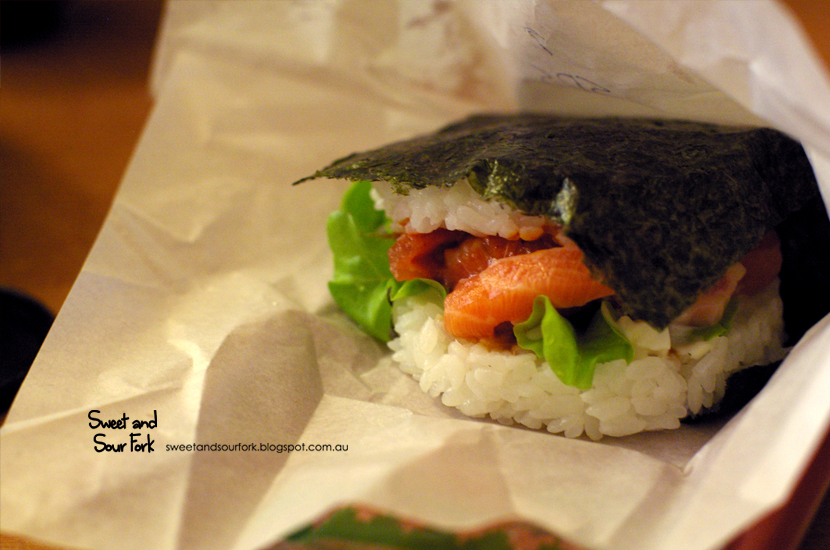 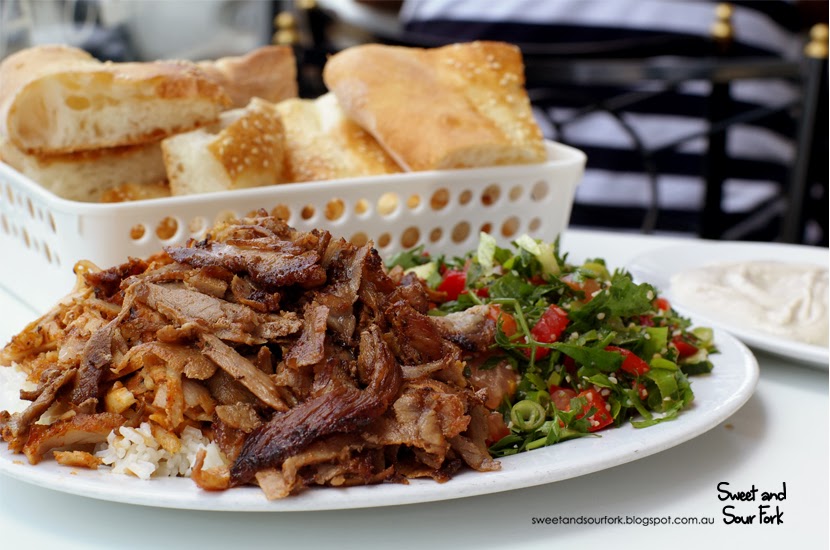