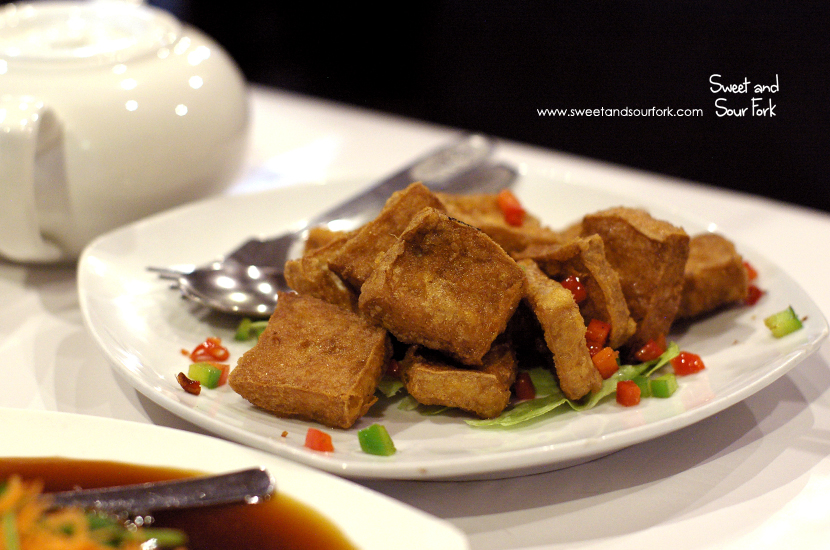 There’s a place about 5 minutes up the road from my house called Vegie Bowl. It’s slightly off Springvale Road, only accessible via the service road to the side. For the longest time I paid absolutely no attention to it, despite going past it 5 days a week for the last 10 or so years. Mum always thought it was some kind of garden shop, probably due to the word ‘vegie’, and the fact that there’s an actual garden shop next door. We both eventually realised that Vegie Bowl was an Asian-styled vegetarian restaurant that enjoys a good reputation with the locals, and mum urged me to go try it out – not that she needed to! Situated in a repurposed family home, Vegie bowl is divided up into comfortable little nooks and crannies, and just generally feels a lot more zen compared to the standard rowdiness of a Chinese restaurant. We ordered the Mini BBQ Pork Buns ($5.8, 4pcs) off the specials menu. Despite the lack of meat, the flavour of these were pretty on point, and the richness of the pork was replaced by a generous helping of sesame seeds. Mum makes a wicked (non-vegetarian) version of Stewed Mock Meat with Pickled Mustard ($16.9), so both my sister and I were eager to try this out. But although the dish overall was flavoursome and saucy, the ‘meat’ to vegetable ratio was way off. It really is a shame because I actually thought the mock meat was pretty great, especially the way it layered two different types of mock meat to mimic the pork belly usually used in this dish. The Salt and Pepper Roasted Tofu ($14.9) was disappointing as well. The tofu itself was a great textural contrast between crisp and wobbly, but I had no idea where the ‘roasted’ part came in. If I wanted fried tofu, I would’ve ordered fried tofu. Despite prices that rival real meat dishes at other restaurants, the portions were small, even supplemented by a bowl of Steamed Rice ($2) each.  To fill up, we ordered a couple of desserts. The first was the Mango Sago Coconut Milk ($5.5), which came layered in a sundae glass. I quite enjoyed the combination of sweet mango and creamy coconut, but I did find that it tasted a bit bland and watered down. The other dessert we tried was the failsafe Banana Split ($6.5), which can also be made with soy ice cream if you happen to be vegan. In this case, I really will let the picture do all the talking.

So all things considered, I wasn’t all that impressed with Vegie Bowl. It does seem to be quite popular though, so maybe we ordered the wrong things. But then again, I’m not in a big hurry come back and find out.

Rating: 11.5/20 – vegie bleh.
This rating reflects my personal experience at the time of visit. 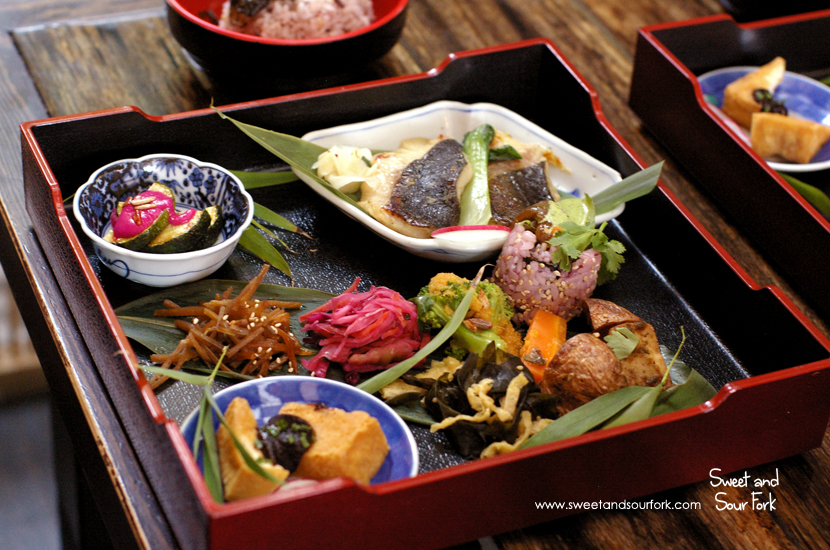 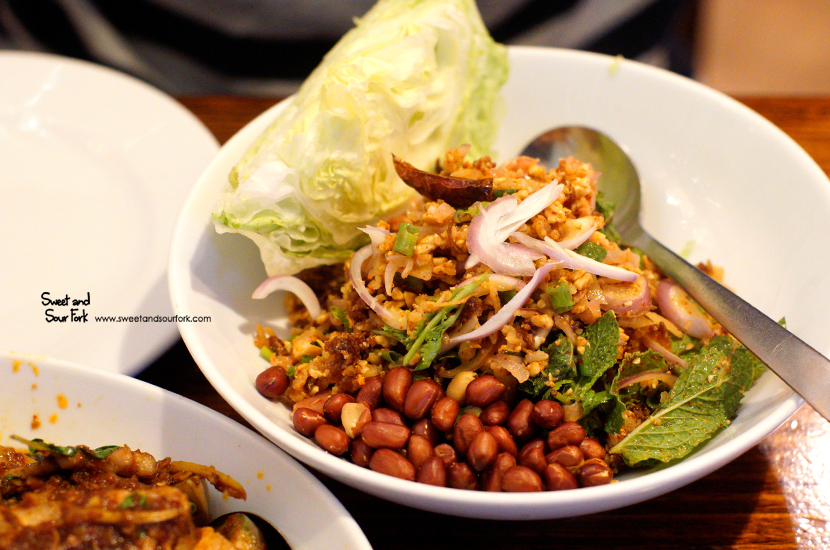 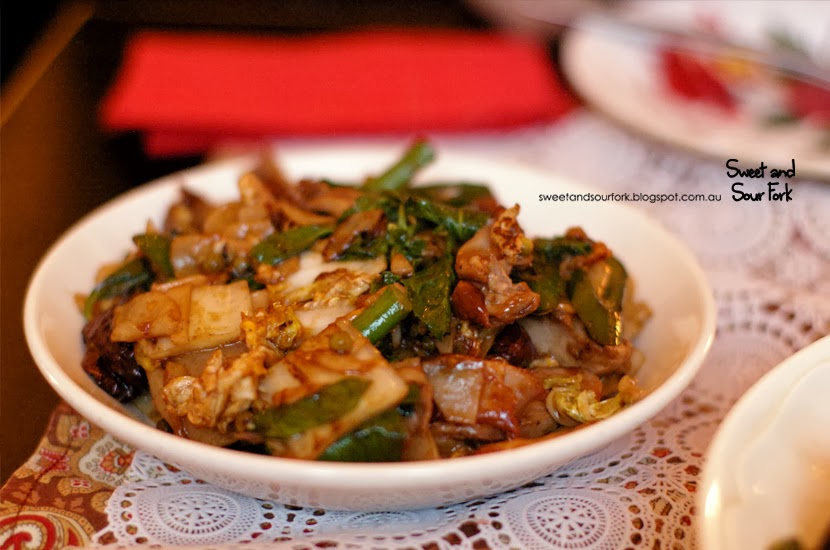