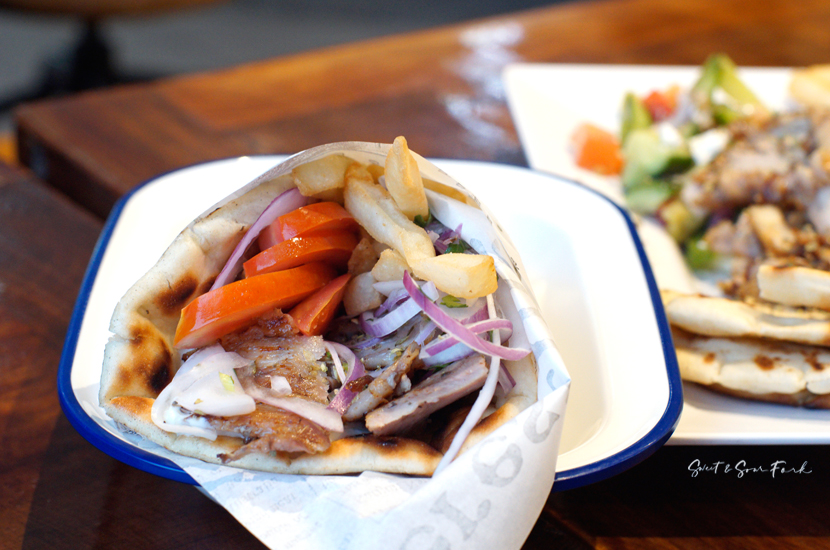 This may seem hard to believe, but one of the best gyros/souvlaki I’ve ever had was from an unassuming little shop in Christchurch, New Zealand called Dimitri’s Greek Food. Never before or since have I had a wrap with such fluffy bread, such juicy meat, or such a perfect mixture of sauces. And although I haven’t held out hope for one that’s just as good, I will admit to keeping my eye out for something that can potentially match up. So when I heard that Gyradiko does one of the best gyros in Sydney, well, call me intrigued. 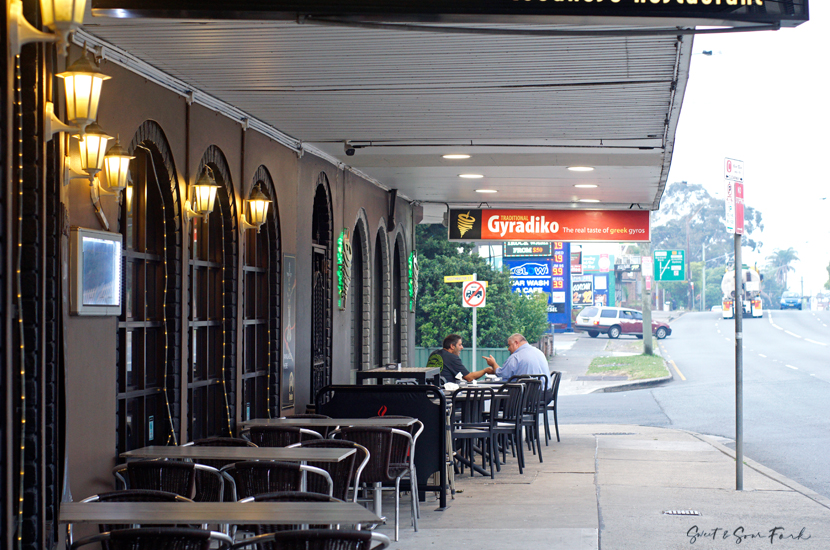 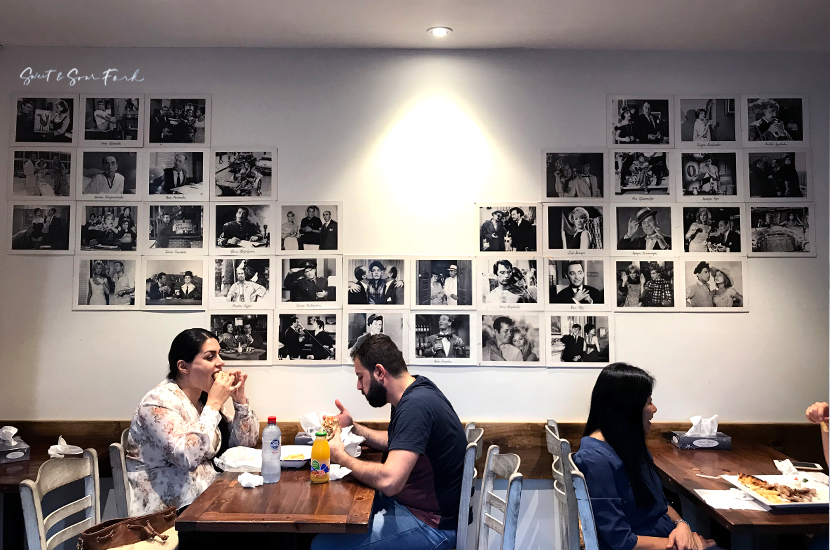 Located along a rather dilapidated main road with many boarded-up storefronts, the success of Gyradiko is especially obvious. Not only was the small eat-in area practically full, the guests also spilled out onto the al-fresco dining area. And that’s not even to mention the endless stream of people coming in to grab takeaway and delivery orders.

The Pita Pork Gyros ($11) is served in the traditional style, the thin slices of meat from the rotisserie wrapped up with fresh tomato and onion, tzatziki, and a handful of chips. Though not as good as the one I had in Christchurch, this was definitely one of the better gyros going around. The meat was flavoursome without being overly salty, and the sauce was wonderfully creamy and garlicky. 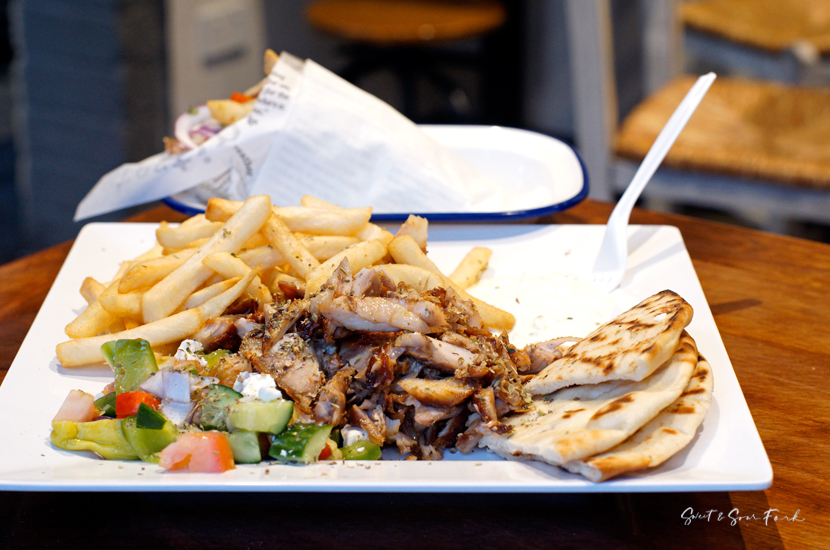 I managed to resist the temptation of a whole kilo of gyros, but I did succumb to the Merida Chicken Gyros ($21) – an enormous open platter that I knew was still going to be way too much food. The most impressive thing about this was probably the size; with another serve of bread and salad, there would easily be enough food here for 2. Other than that, this was once again good but not remarkable, though surprisingly the Greek salad was actually the weakest element, being soggy and poorly flavoured.

Gyradiko does a good gyro, but I will admit to being a little disappointed. Based on all the rave reviews, I had expected something with a little more pizazz. And whilst this was perfectly nice, there’s just nothing about it that’s especially crave-worthy. I’d happily head there again whilst I’m living in the area, but once I move away at the beginning of next year, I can’t really see myself coming back. Give me a kebab over this any day of the week.

Rating: 12.5/20 – team kebab.
This rating reflects my personal experience at the time of visit 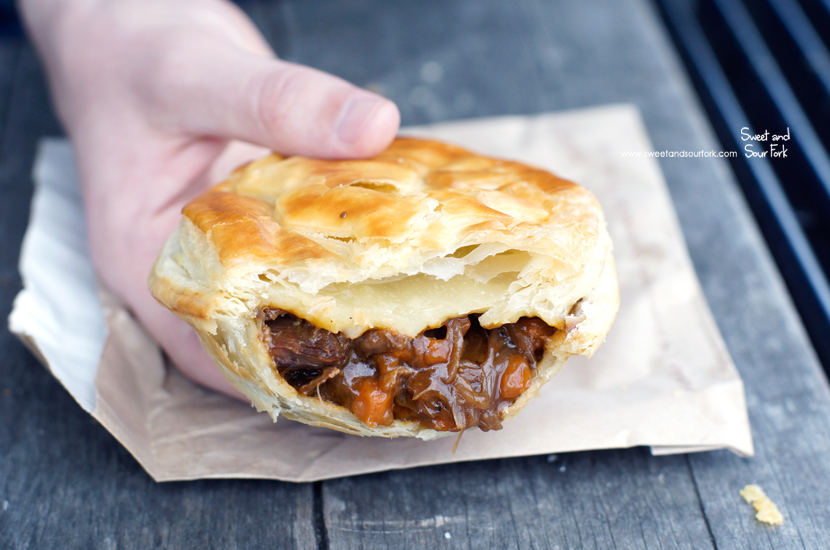 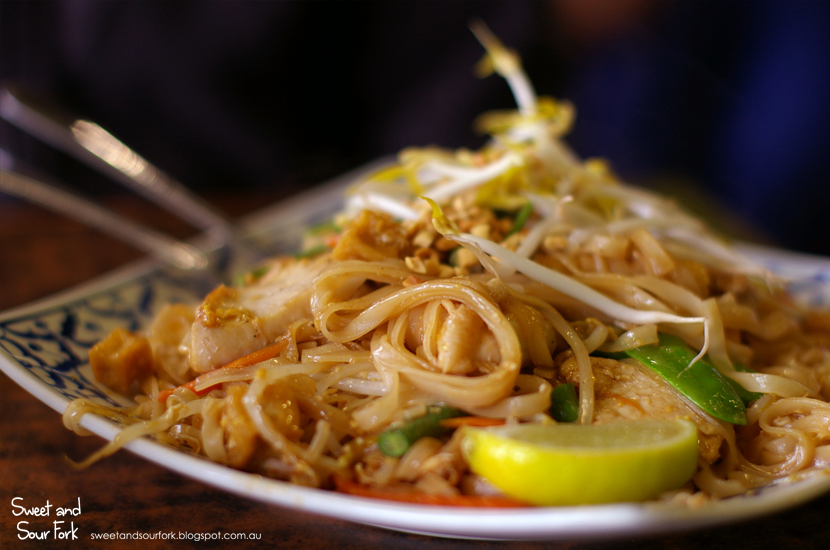 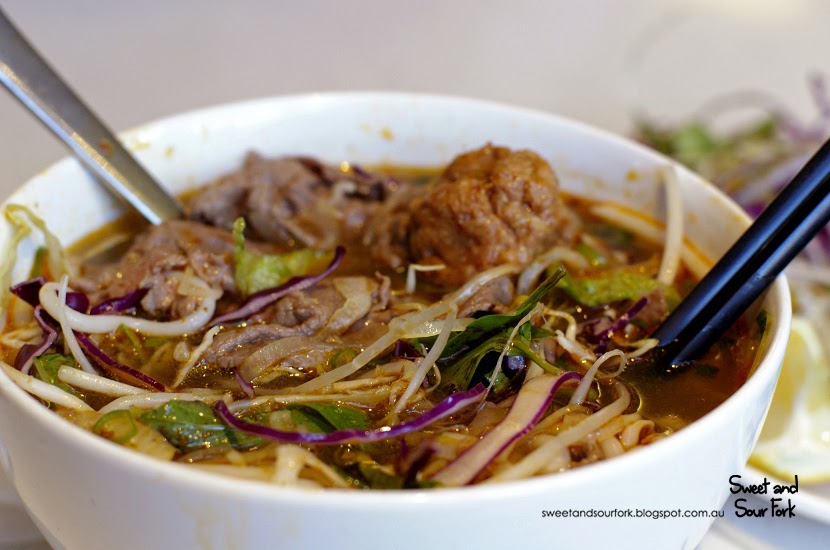