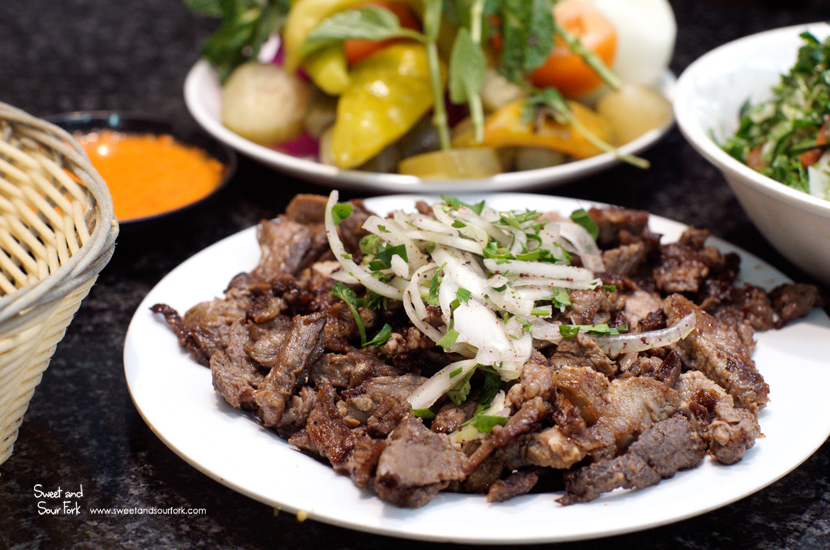 When it comes to food, the premise of ‘the more authentically ethnic, the better’ has never yet led me astray. Frankly, nothing excites me more than walking into a suburb and seeing a bunch of family-run, hole-in-the-wall ethnic eateries. So when I got out of the car in Lakemba and saw all the grocers and bakeries selling food I had never even heard of, I knew that I was in for some seriously good food at Jasmin Lebanese Restaurant. To put it bluntly, Jasmin Lebanese Restaurant is low-budget. But I mean that in the best and most affectionate way possible. There’s no doubt that the lurid, slightly run-down décor was once upon a time lovingly put up, probably by someone who wanted to share their authentic family recipes with the world. At least that’s my sentimental version of things. For those more hard-of-heart, Jasmin’s is your typical family-run business, which doesn’t have much in the way of frills, but promises a good feed.  Service is haphazard, but the good-naturedness of the staff shines through regardless. The lack of free bread in Sydney restaurants has always been a sore point for me, but the generous array of side dishes that seem to be a standard offering at the Middle Eastern restaurants soothes me a little. Within seconds after ordering, our table was inundated with pita bread, fresh veggies and herbs, various pickled things, and dishes of sauce (the tabouli isn’t part of this – we paid separately for that). I miss the fresh bread you get at some places in Melbourne; the pita from a packet is just not the same. But served with the pickles and dips, it’s almost enough to make a meal of. The toum is delicious; a creamy, garlicky fluff that tastes delicious no matter what you spread it on. Chris however prefers the tahini – a thin sesame sauce that belies its robust nuttiness. I was very hungry that day, and my mouth immediately began watering when the rich aroma of spices and fat from the Lamb Shawarma ($13) hit me. This was everything I wanted – the meat was smoky and tender, flavoured lavishly with lemon and spice. Wrapped in pita with pickles, tabouli, and garlic sauce, it made for a mean DIY kebab. For some variety, we also got the ever-popular Standard Mixed Plate ($18). It was piled high with everything you could ever want – hummus, baba ganouj, falafel, grilled chicken, lamb shish kebab, kofta, kibbeh, tabouli – everything except shawarma, but we’ve got that covered. For me, the meats were good, but not as memorable as the lamb shawarma. The kofta was a stand-out, the lamb mince generously spiced and succulent. I also enjoyed the kibbeh, which had a fluffy casing, and a bold filling of lamb and onion cooked in spices. But it was the falafel that surprised me with how good it was. I’ve tried to like falafel, I really have, but I’ve only ever found them acceptable at best. So even though Jasmin is widely known to do one of the best falafel in Sydney, I was still surprised by just how much I liked it. Fried to a tantalising golden-brown, the thin, crispy shell gave way to a fluffy, herb-infused centre. This was leaps and bounds better than any falafel I’ve had to date, and for the first time in my life, I actually wanted more. And an extra side of lemony Tabouli ($8.5), because I felt bad about not getting my veggies.

After eating so much we could barely move, we still had most of the bread, half the dip, and half the tabouli left. Luckily the staff were more than happy for us to fill up a take-away box – it would be a shame to let such good dip go to waste. Despite having had my share of good Lebanese food in Melbourne, Jasmin definitely ranks as one of the best Lebanese restaurants I’ve eaten at. And to top it all off, they undercharged us too, which I swear to God I didn’t realise until we got to the car. So I guess now I’m obliged to go back, and leave an extra good tip when I do.

Rating: 13.5/20 – jazzed for jasmin.
This rating reflects my personal experience at the time of visit. 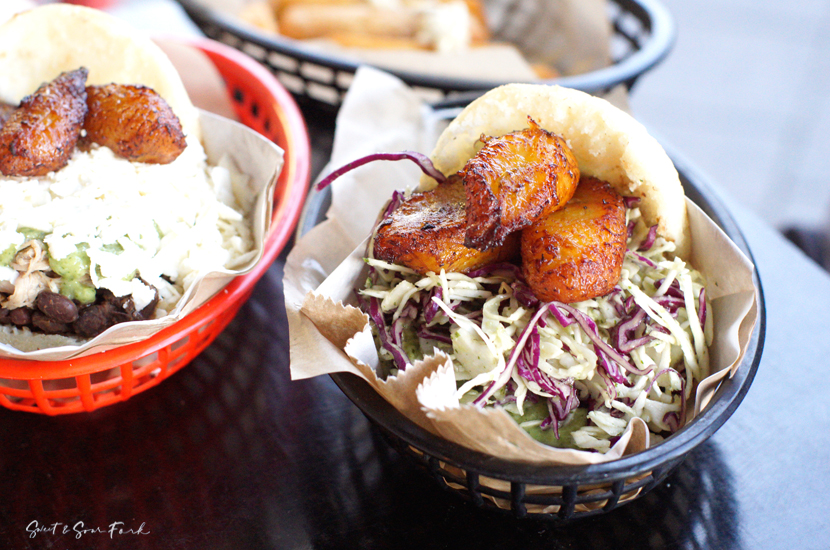 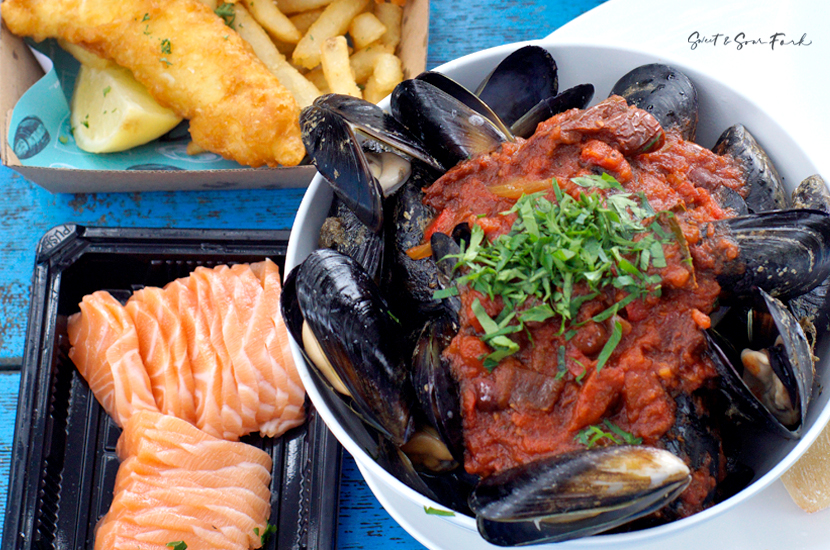 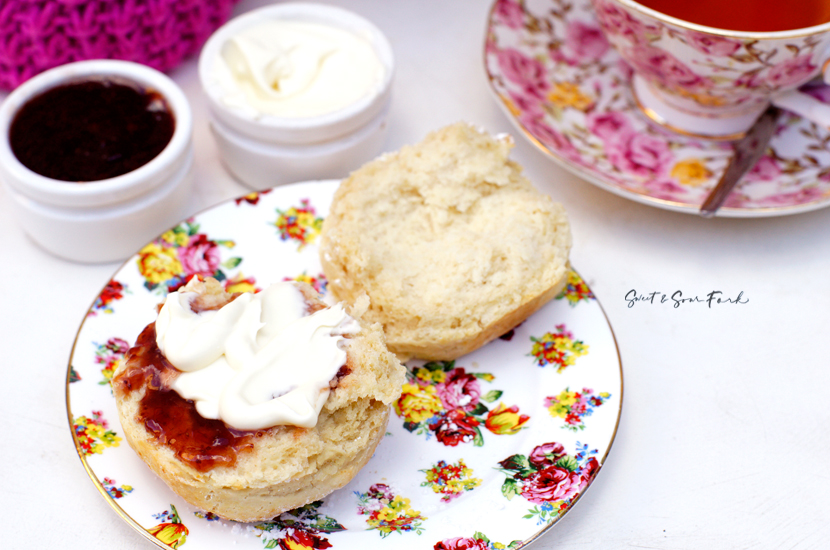