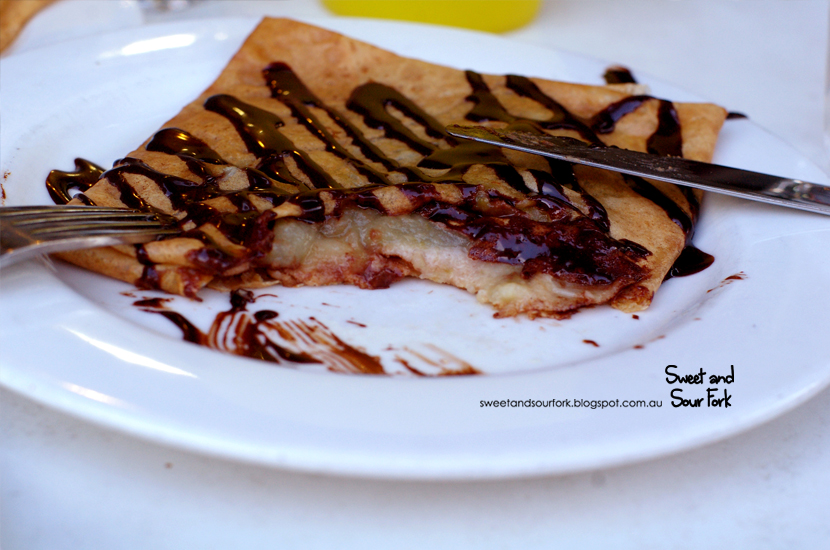 2/49 Brunswick St
Fitzroy, VIC 3065
http://breizoz.com.au/
Chris and I both earning a decent salary for the last couple of years has made me complacent. I’ve almost completely forgotten how to feed two people on the budget of a single second year uni student. But when life threw a bunch of expenses at me at the same time, I was left digging through those dusty-long-neglected skills. Surprisingly, I managed to piece together a dinner date that was not only delicious, but cheap too. After sharing a drink and some $1 pinxtos at Naked for Satan, we walked the few blocks down Brunswick Street for dessert at Breizoz Crepes. It’s odd that I haven’t heard about this creperie until earlier this week, considering how well regarded it is, and how long it’s been around.  In my defence, aside from the small sign and the smell of butter, it looks very much like a run-of-the-mill cafe. The inside of the cafe is cosy and pleasantly cramped, filled with waiters with throaty French accents and European charm to match. Despite that, it was the street-side seating in the leafy shade that won our hearts. Though maybe these two cuties at the next table had something to do with it too.
The crepes on offer extend over an entire page, going from the simple butter and sugar to elaborate confections of flambé Cointreau with praline. I was in no mood to capture a gust of flame on my crepes however, so instead we opted for a simple Apple and Chocolat ($9.5).
The parcel was soft and pliant, filled with apple puree. The dark chocolate sauce on top was delicious, its a dark richness a loving contrast to the light tanginess of the apple.
But it was the simple Chestnut ($8.5) crepe that stole my affections. Despite its plain appearance, the crepe was indulgent down to the last mouthful, the pastry infused generously with butter and sugar. The edges were crisp and waffly, becoming velvety and pliant in the centre, layered with chestnut spread.
On my way to pay, I spied the Large Meringues ($3ea) sitting under a glass cloche, and I was lost. These turned out to be almond flavoured, the crust crumbling rapidly to reveal a stretchy, chewy centre that melted in a waft of sugar and sweet roasted nuts.
I am so, SO smitten with Breizoz Creperie and their shameless use of butter and sugar. I could feel the stress leaving me with each sweet and salty bite of perfectly textured crepe. No wonder the French live so long.
Rating: 14.5/20 – vive la france!
This rating reflects my personal experience at the time of visit. 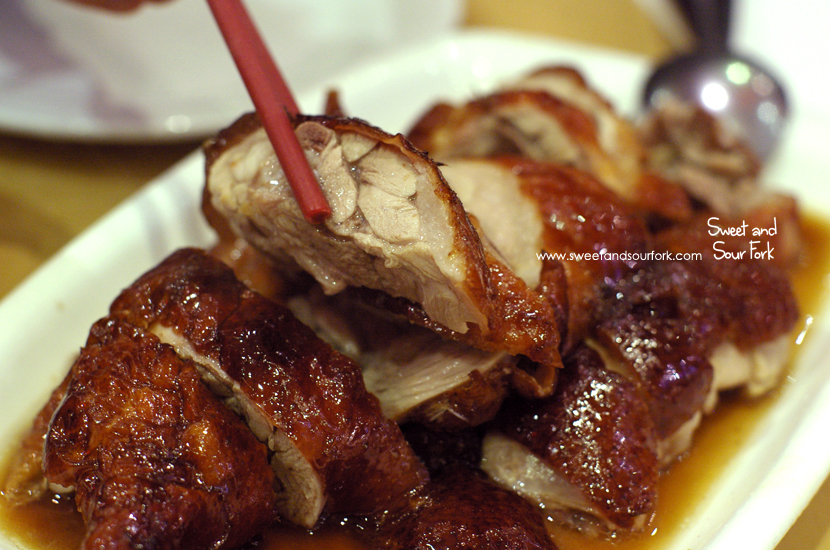 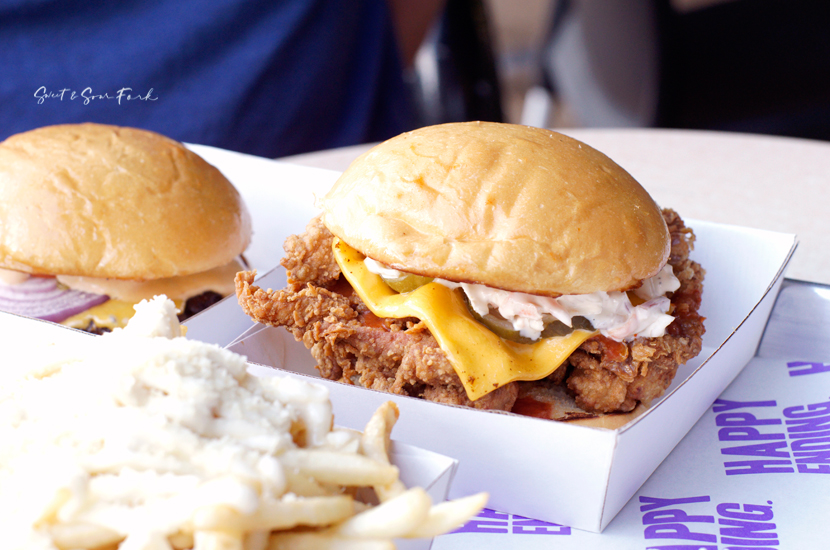 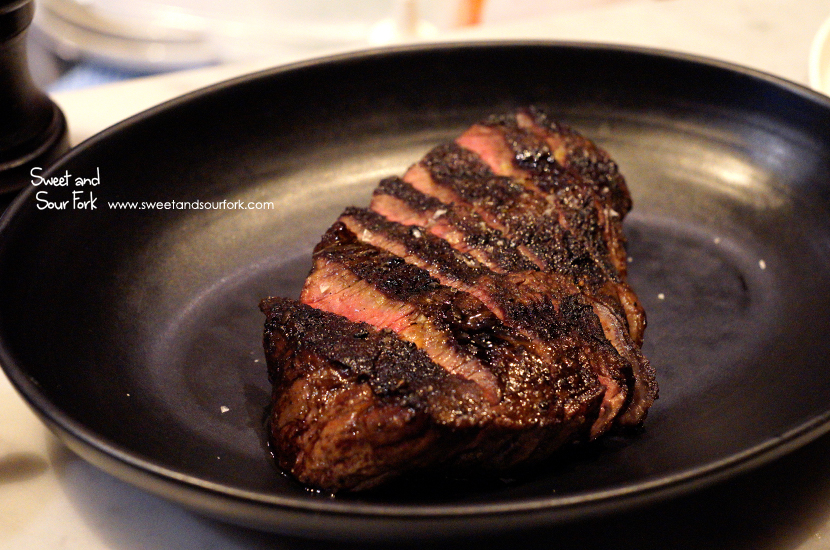