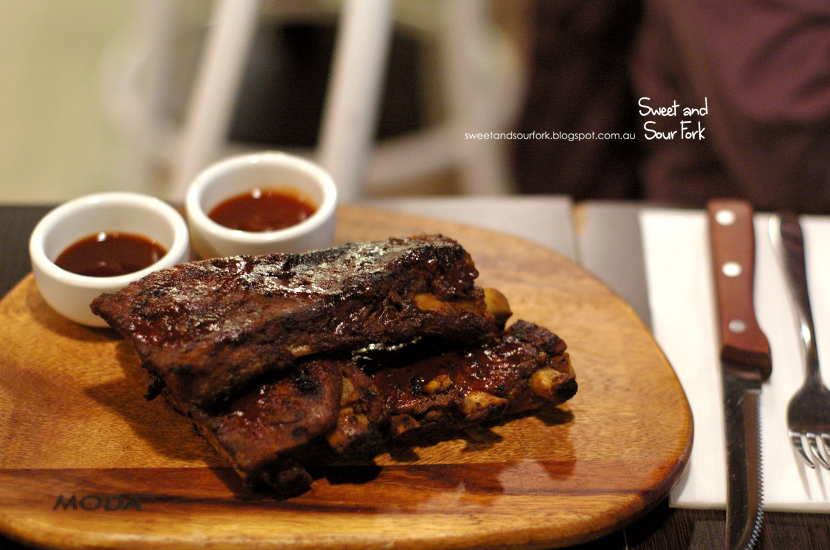 30 Cato St
Prahran, VIC 3181
http://thirdwavecafe.com.au/
Guess who’s back, back again, for delicious American BBQ? I had the privilege of being invited to dine at Third Wave Cafe about half a year ago, and I found myself smitten with their brunch. I promised myself that I would come back for their dinner menu, which takes its influence more from the States than it does Russia. Like I’ve previously mentioned, Third Wave Cafe is rather unassuming, especially in such a fashionable part of town. But I wasn’t fooled this time, especially not with the smoky BBQ smells from the kitchen giving away some of the enigma. The service remains somewhat pale, though they couldn’t be faulted on politeness. And unfortunately the gym is also still across the road, reminding me of just how much of a sloth I’ve become.

Since I started getting paid full-time wages, my rib-eating habits have been slowly trending upwards. Raised almost entirely on pork spare ribs, it always seems like blasphemy to order anything other than Pork Ribs ($29, medium). And these tasted absolutely stunning; rubbed with dry spices and smoked over the fire, these succulent ribs boomed with flavour, the meat melting easily away from the caramelised bone. Served on the side were two different house made BBQ sauces – Spicy IQ BBQ and Apple Bourbon, but they honestly didn’t need it.

Similarly tempting, though less brazen, was the slow smoked BBQ Salmon ($23, medium), its centre pearly pink, and the outside glistening with a glossy sheen. The fat fillet of fish was elegantly smoky with a hint of sweetness from the 8 hours of brining it underwent in sugar and spices, and tasted entirely captivating with a side of spicy dill sauce.

Because we’re cut from a reasonable cloth, we took a break from all that protein with a fresh Green Salad ($7, medium) dressed in balsamic vinaigrette…

… only to turn around and order a side of Smoked Mac and Cheese ($9, medium). I mean, how could we not? Besides the usual cheesy crust and oozing sauce, the pasta was further flavoured with chewy bacon pieces. I don’t regret a thing.

Just like our previous visit, we were full from our food, but were intent on having dessert. The Pecan Pie ($13) is everything I could possibly want in a (non-chocolate/custard) dessert. Hot, sweet and indulgent, the pie dissolved on the tongue in a rush of sugar and butter, leaving the crunch of nuts and the aroma of espresso cream.

After two visits and a good variety of their menu sampled, I can say that I’m a solid fan of Third Wave. The food is a little bit different, even for Melbourne, and definitely for a small and unassuming cafe, but it’s all good. It would be great if they could brush up on the service, but that won’t stop me coming back for more of those ribs.
Rating: 14.5/20 – wave two.
This rating reflects my personal experience at the time of visit.
Sweet and Sour Fork dined as a guest of Third Wave Cafe. 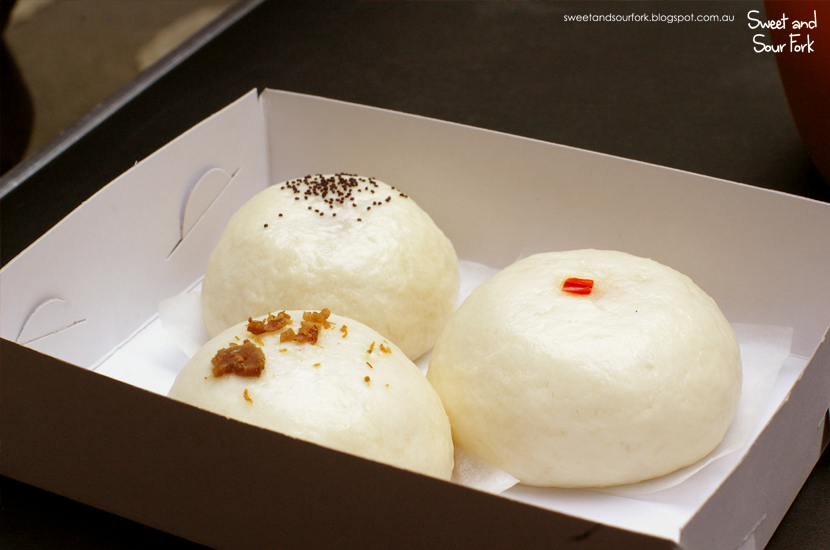 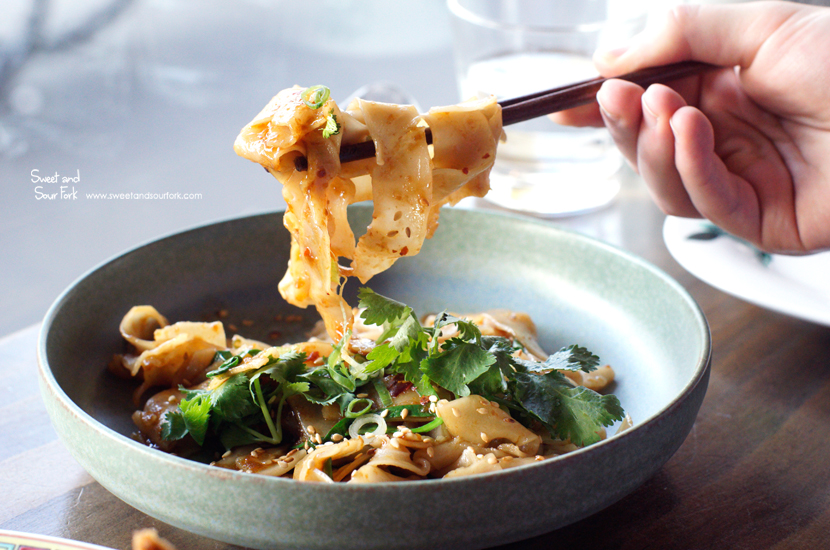 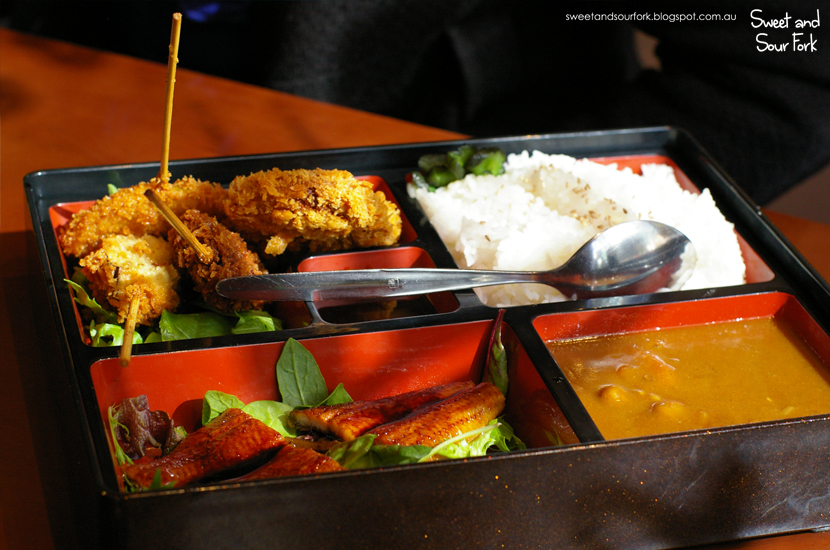