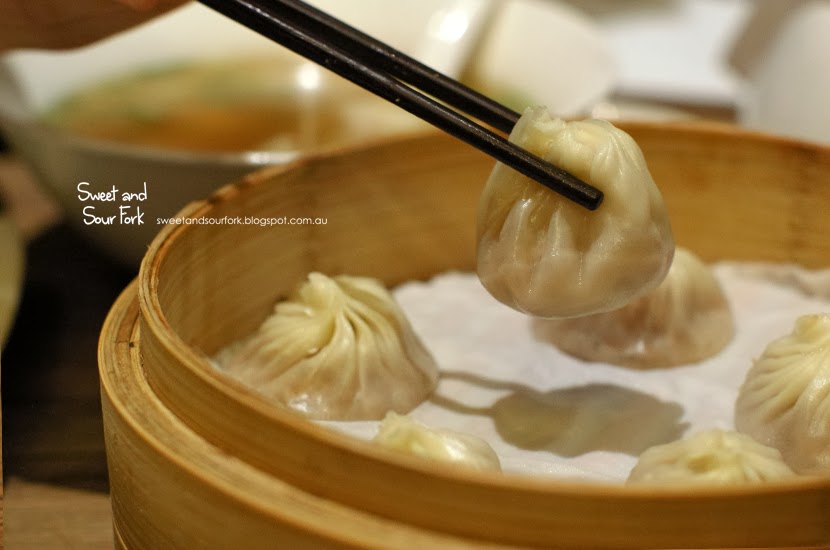 World Square, Level 1
644 George St
Sydney, NSW 2000
http://www.dintaifungaustralia.com.au/
It’s been a while. Ever since Hutong crashed and burnt, I haven’t had a good Xiao Long Bao (XLB). So it’s not surprising that my first stop on my Sydney food pilgrimage (and anniversary trip, Chris put in grumpily) is Din Tai Fung, where the legendary XLB have earned themselves an elusive Michelin Star. At just before 8pm, we were facing a 15 minute wait. It felt a lot shorter though, as we were given menus to peruse in the interim. Not that there wasn’t plenty to look at – from the signature wall of bamboo steamers to the large paper lanterns, this is certainly not your average cheap and cheerful. Most mesmerising of all though is the procession of dumpling chefs behind the glass window, methodically poking and prodding the XLB into neatly pleated parcels. The XLB all have at least 18 folds each, and are weighed and checked meticulously to ensure that each dumpling is the same.
The famous Xiao Long Bao ($10.8, 6 pieces) weren’t cheap at almost $2 per mouthful, but they were well justified. From the paper-thin skin to the saggy bottoms filled with delectable soup, and of course, the rich ball of pork mince, these little beauties can do no wrong.
However, as odd as this may sound, I had major issues with the vinegar. Unlike the good stuff, which is rich and complex, the vinegar served here was sharp and flat, taking away from, rather than adding to the XLB.
I had wanted chilli wontons, but I had accidentally ordered the Shrimp and Pork Wonton Soup ($10.8, 6 pieces) instead. It was a happy mistake though, with fat wontons swimming in a surprisingly delicious soup, full of umami and porkiness.
More substantial was the Cha Jiang Noodle with Minced Pork($13.8), a humble but gratifying dish of al-dente noodles, smothered in ginger pork mince.
And because we’re responsible grown-ups, a plate of Water Spinach with Garlic ($12.8) to counterbalance all the carbs and protein. Vegetables can be so tasty when they’re prepared to their maximum potential, and I can’t help but have mouthful after mouthful of these moreish greens. Flash-fried in a wok with a lick of oil and chopped garlic, these greens were crisp and fragrant, and simple but definitely but not boring.
So did Din Tai Fung live up to the hype? Not really, especially considering we shelled out a neat $50 for a light meal between two. But is it bad? DEFINITELY not. The food here is simple but well-done, and very true to tradition. So in other words, if you’re not a foodie who’s spent the last 5 years reading reviews and salivating over Din Tai Fung, odds are you’ll love the food here.
Rating: 14/20 – din-dins tai fung.
This rating reflects my personal experience at the time of visit. 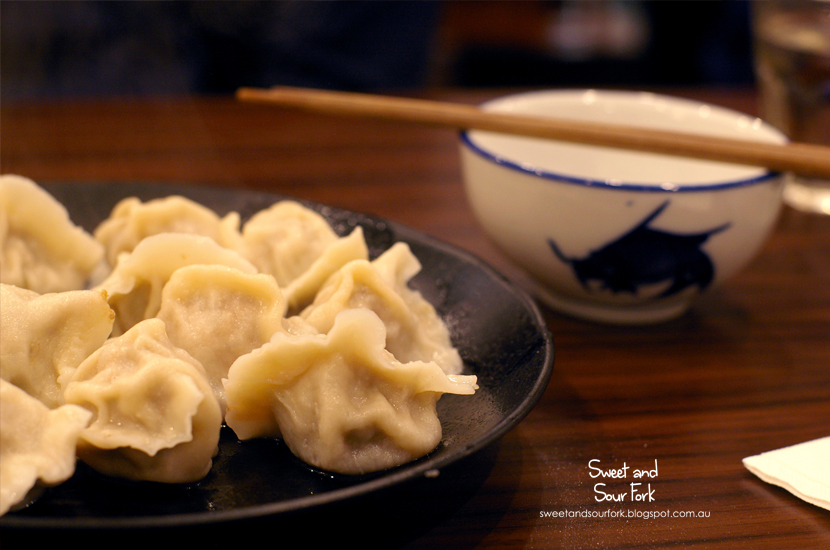 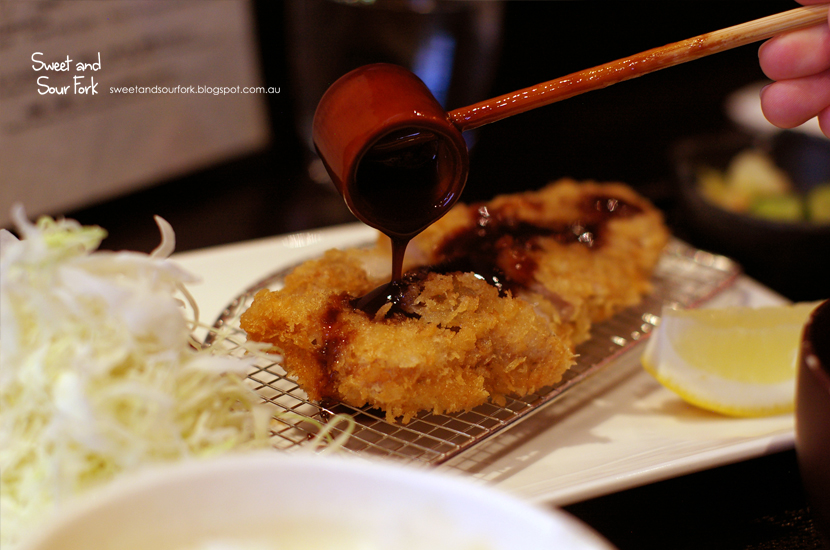 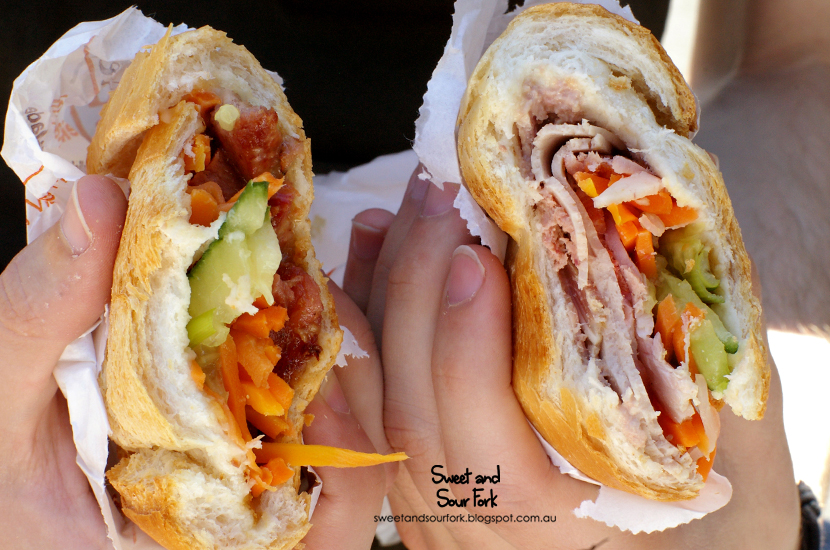