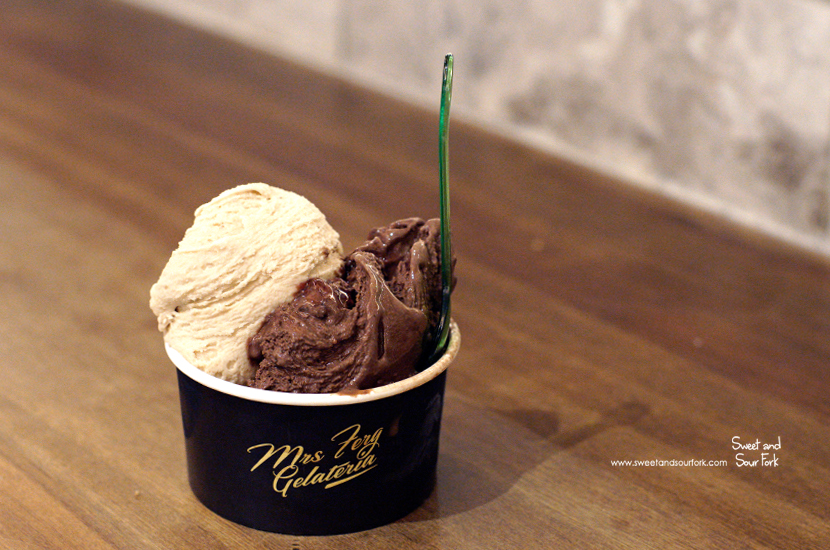 Armed with a voucher that entitled us to 10% off our purchase (you can get one by simply making any purchase at Fergburger, but it’s only valid for that day), we headed to Mrs Ferg Gelateria to get our dessert fix. Despite Queenstown city being only about a quarter of the size of the Melbourne CBD, there are actually two locations for Mrs Ferg. The original sits two doors down from Fergburger, whilst the smaller offshoot faces the Lake Wakatipu. It’s a pretty good setup really, given how popular the lakefront area is during the balmy summer nights. I’ve heard some great things about the gelato at Mrs Ferg, not the least of which that it’s apparently even better than the stuff at Gelato Messina. I’ll admit that I have my doubts, but given how things went at Pidapipo, I’m happy to be proven wrong. Certainly, the flavours on offer had me feeling optimistic; aside from the classics, they also had a range of inventive and exciting flavours such as hazelnut and orange biscotti, or the lychee, lime, and Vietnamese mint. With the intention to come back the next day, we decided to just share 2 scoops ($6.9NZD) for the time being. Given that Black Forest is my most favourite cake ever, I couldn’t pass up having it in gelato form. The combination of dark chocolate and tangy cherry is a winner, and there were chunks of chocolate biscuit folded through for texture. It was good, but unfortunately I wasn’t as blown away as I had hoped to be. In fact, I was a bigger fan of the Roasted Hazelnut, which had a rich, pure flavour that I could never get sick of. Another day, another 2 scoops. This time it was the Gingerbread and Hokey Pokey. I had mainly chosen the Hokey Pokey because it’s apparently a New Zealand classic, but I think the combination of vanilla and honeycomb toffee is more suited to the kids, and those who are after a straight-up sugar hit. The gingerbread fared better; although once again the flavour wasn’t as bold as I had hoped it would be, the generous pieces of gingerbread combined with the sweet, spiced gelato made this a faithful rendition of the classic Christmas cookie.

Needless to say, I didn’t like Mrs Ferg’s gelato nearly as much as Messina. Although the quality of the gelato may be more or less on par, Messina’s constant rotation of crazy indulgent flavours leaves Mrs Ferg’s relatively tame creations in the dust. Unfortunately it’s not nearly as good as Pidapippo either; the gelato just isn’t nearly as rich and smooth. To be fair to Mrs Ferg, it is perfectly good gelato that’s a cut above your average shop in both quality and innovation, but it’s certainly not enough for me to pine after it like I do Fergburger. And frankly, I’m just a little grateful for that.

Rating: 12.5/20 – third place.
This rating reflects my personal experience at the time of visit. 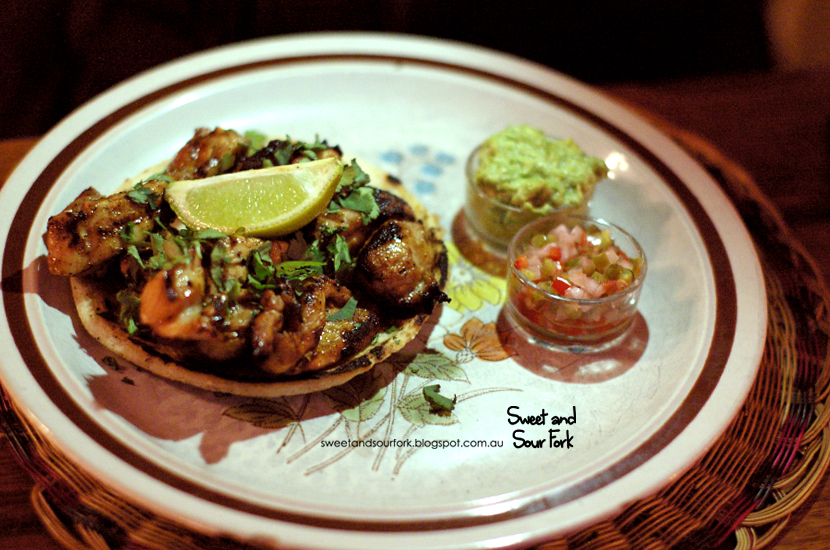 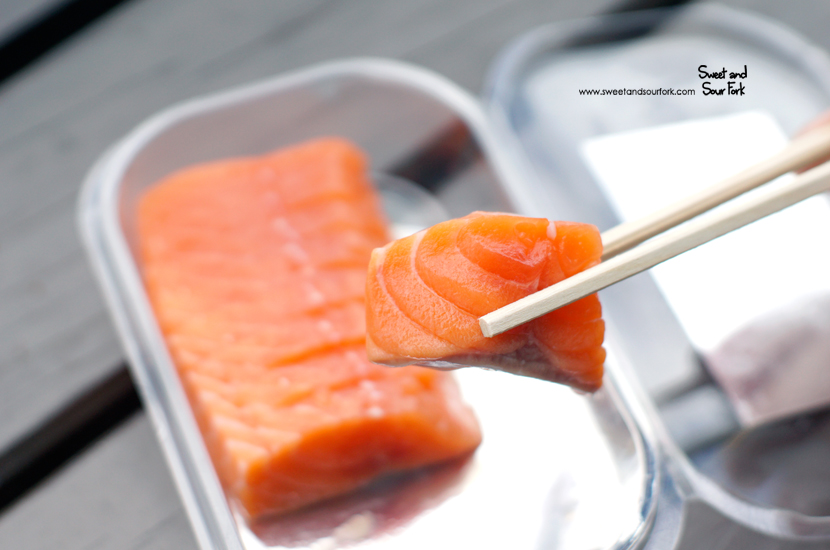 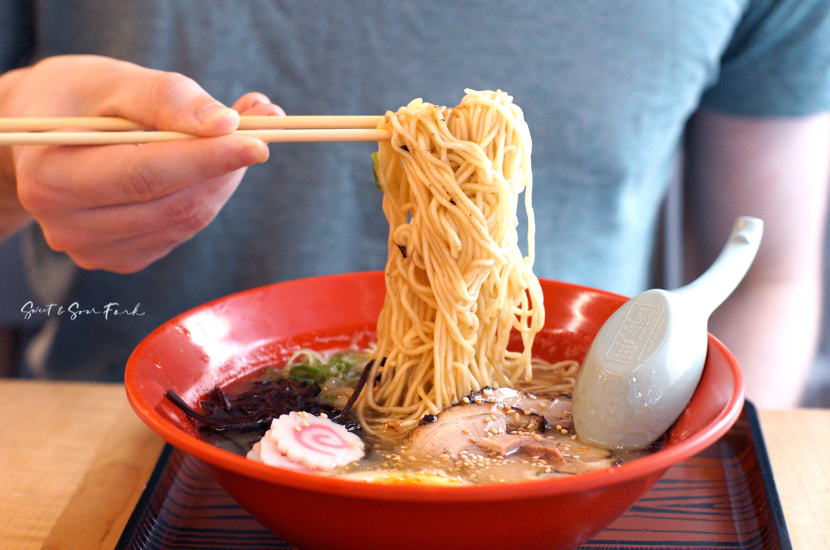