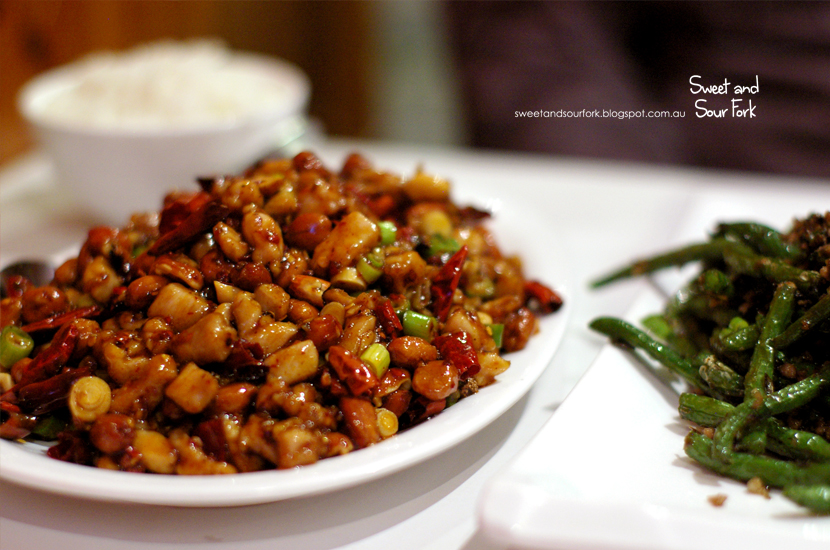 22-26 Corrs Lane
Melbourne, VIC 3000
http://www.sichuanhouse.com.au/
When I’m hungry, bad decisions are made. Most of the time I manage to stay away from the Sichuan food, but the times I succumb to the spicy, greasy, and salty fare that’s iconic of Sichuan, I’m almost always starving. And the time we had dinner at Sichuan House? I had just finished a 2 hour study session, AFTER a whole 8-5 day at work. Like most good restaurants in Chinatown, Sichuan House is located in one of the dingy little laneways, though at least this one doesn’t reek of garbage. It’s a lot smaller than the stately arched entrance would suggest, and has an air of faded glamour about it. But it’s the smell that hits you first, an aroma of chillies fried in copious amounts of oil that works its way into every fold of clothing.
In preparation for the Kungpao Chicken ($19.8), our table was lined with butcher paper to catch the fiery sauce. The tender pieces of chicken were coated in a sticky, tangy sauce, tossed through with crunchy fried peanuts and whole segments of dried chillies. It doesn’t taste so spicy off the bat, but the relentless heat slowly builds on the tongue until I’m left shovelling spoonfuls of chicken and Rice ($2pp) into my mouth, trying to eat as much as I could before the fire caught up.
No one in their right mind would call Sichuan food ‘light’, or ‘cleansing’, but the Stir-Fried Green Beans with Pork Mince ($16.8) came pretty close (well, for Sichuan food anyway). This is one of my all-time favourite dishes, the smoky beans stir-fried with an addictive salty pork mince, and chopped pickled mustard greens for just that tiny hint of tang.
Chris doesn’t do spices well, so to fill up the last of the room in his belly, we had the Steamed and Fried Buns ($3.8, 6pcs). In my opinion, this simple dessert isn’t seen nearly enough. The fluffy, slightly sweet steamed buns were good, but it’s the golden ones, fried to a crisp on the outside, that tastes the most amazing when dipped into condensed milk.
And the final sprinkles on the icing on the cake was when I brought the leftover chicken home (we had a whole take-away box left!), which my dad and sister received rapturously. Even mum, who doesn’t eat chicken, was tempted by the tantalising smells. What more affirmation could you possibly need?
Rating: 14.5/20 – hot chicks.
This rating reflects my personal experience at the time of visit. 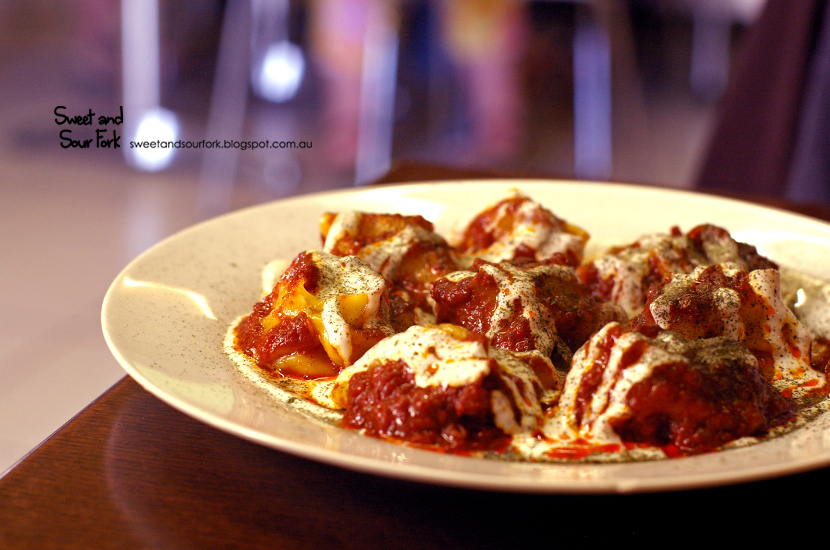 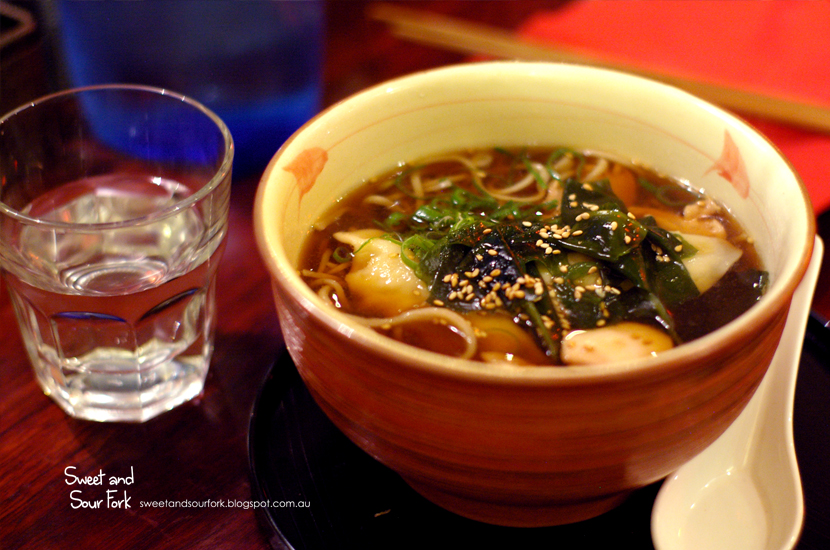 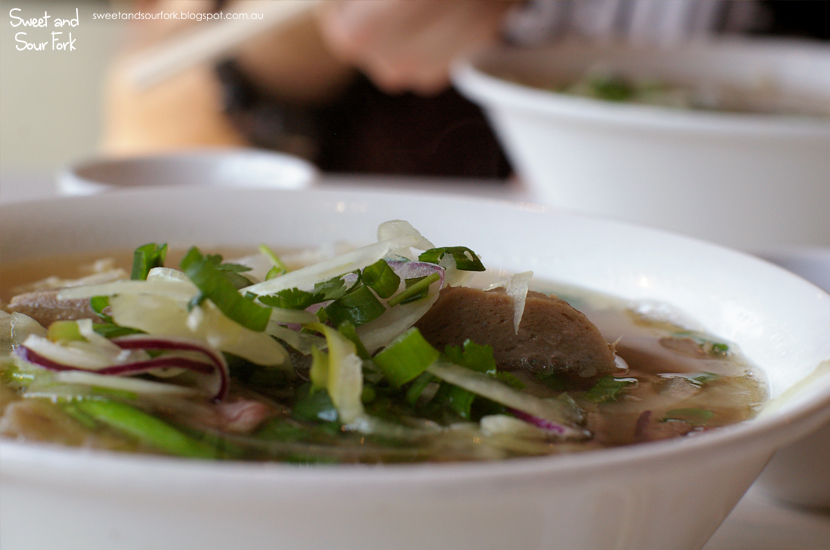