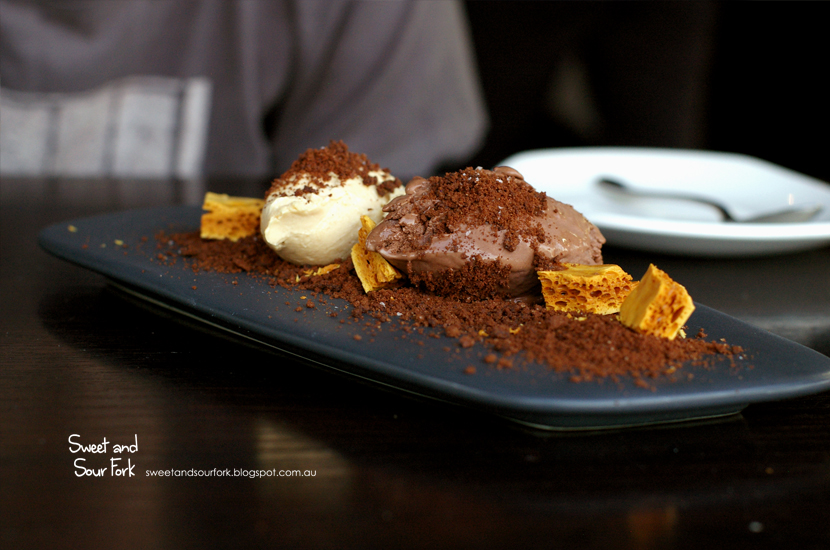 79 Kingsway
Glen Waverley, VIC 3150
http://www.theblacktoro.com.au/
Mexican in Glen Waverley? Surely not. In a suburb dominated by Asian cuisine, anything else seems like a horrible idea. It was too hip, too different. And for a while it really did look like it was about to flounder, like the countless other restaurants that made heroic attempts to be unique. But now business is booming, to the extent that there were only outside seats available on a Tuesday night without a booking. Not that I had a problem with that – hooray natural light! A giant painting of a black bull (go figure) takes up an entire wall, and a bar runs along the other. Because I’m a bit too tired for chit-chat (17th day of work in a row!), let’s get straight to the food.
Grilled Corn on the Cob ($4ea) on a Mexican menu is like pork belly at a Chinese restaurant – it must be ordered. Chris had long since given up on this delicacy, ever since Mamasita, where the corn had ‘a funny tasting cheese on it’. So I got to munch down on this sweet, juicy little beauty all by myself. When it arrived, I thought it looked a little under-charred, and I was right. However the tangy and faintly spicy aioli more than made up for it, especially with a generous squeeze of lime on top.
Whilst I was busy getting corn stuck unattractively in my teeth, Chris occupied himself with a delicious Potato and Chorizo Croquette with Manchego Foam ($4ea). There was an audible crack as the knife broke the golden shell, revealing a center of the smoothest potato and chorizo puree. The small dollop of manchego foam was the key, lending a rich pungency to the otherwise placid potato.
You can’t say Mexican without tacos, and if they’re Spicy Pulled Pork Tacos with Shredded Cabbage and Sour Cream ($12 for 2) then that’s even better. The tortillas were quite small, but that only served to make the pile of succulent pork seem even larger. Chris complained about and picked off the coriander sitting on top, but the small sprigs were more than enough to add freshness, aided by the crisp purple cabbage hidden beneath the meat. Careful though, eating it is about as neat as keeping sugar in a sieve.

Up to this point, the food was marching out one by one a bit too slowly for our liking. Hence it was nice to see the waiter coming towards us with the rest of our dishes balanced on his arm. Despite being classified under ‘starters’, the Crispy Cuttlefish with Spicy Aioli and Lime ($17) was substantial. It wasn’t particularly special but it was done right, with a light pale batter encasing the tender squares of ivory cuttlefish, seasoned with a generous dash of salt and good pepper. The aioli on the side was indeed pleasantly spicy, though I thought the cuttlefish already very good without it.

I can never say no to wagyu, and Wagyu Sliders ($7ea) sound pretty awesome. It’s not too big but it’s packed with flavour. I loved how intensely beefy it is, and how punchy the tomato relish and onion were. The montery jack cheese seemed a bit redundant as it was eclipsed by all the other flavours but it probably would’ve been too rich, had I been able to taste it.
I bet it’s the exhaustion talking, because I’ve been craving potatoes all week. Though admittedly, I crave potatoes more often than not; I was often called potatohead by my parents as a child. The Triple Cooked Potatoes, Paprika Salt, Garlic Aioli ($8) were all sorts of awesome, the fluffy chunk of potato covered in a crispy outing and dusted with paprika salt. I did wish the garlic aioli was served on the side though, as it became a bit too rich by the end and we found ourselves eating around it.
We were seriously debating forgoing dessert, as we were a lot fuller than we had originally anticipated. However our waiter was clever, and before too long had had talked us into the Deconstructed Peanut Butter Cheesecake, Chocolate Ice Cream and Honeycomb ($14). By god I’m glad he did, as this was even more delicious than it looked. Taking a spoonful from each quenelle, we ended up with a mouthful of thick peanut butter cheesecake and rich dark chocolate ice cream. The ‘deconstructed’ idea was genius; it really allowed you to relish the contrast between the smooth, nutty cheesecake and the grainy biscuit crumb. The pieces of home-made honeycomb were a crispy, sugary bonus.
I liked the Black Toro as much as I had hoped and more than I had dared to expect. The service is friendly but a bit slow, so don’t expect to have a quick meal and run; you’ve the rest of Glen Waverley for that. But do make sure to book, and then settle yourself down for a nice long dinner with a pitcher of margarita. And the dessert platter, if you can fit it in.
Rating: 15/20 – irresistibly pleasant. 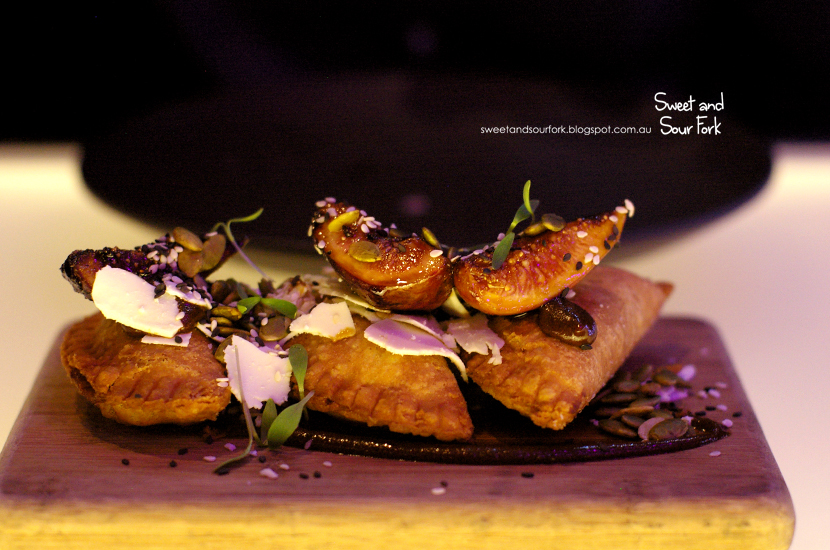 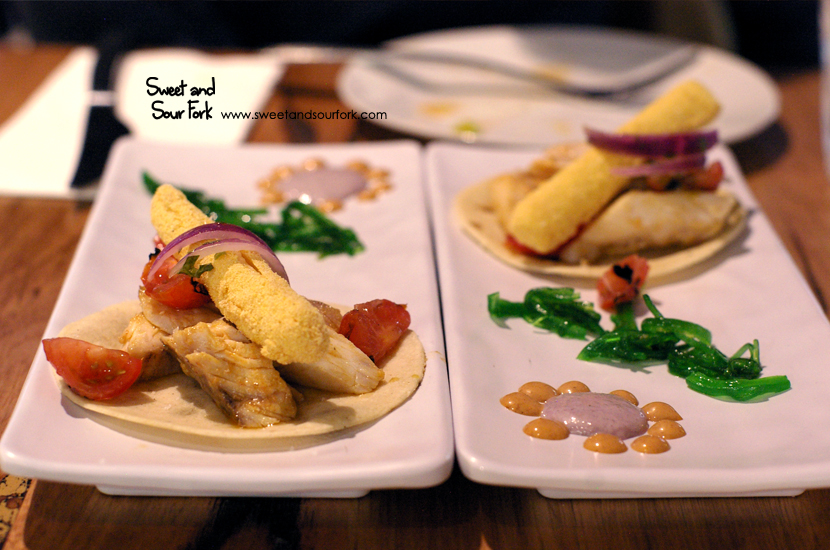