For the longest time, I thought that all there was to St Kilda was the main Acland Street strip – the place near the beach and Luna Park, and what everyone thinks of when St Kilda is mentioned (if you’re not into Footy that is). But turns out there’s plenty to see and do off the beaten path, and today we were checking out The Post Hotel. Despite not being much of a pub girl, I was taken by just how comfy The Post Hotel was. Even if I wasn’t impressed by the warmly refined interior of brick and wood, I would’ve been impressed upon finding out that this used to be one of the grottiest pubs in Australia. At least that’s what my waiter told me. And considering how old the building is (a whole 100 years older than me), I’m inclined to think he wasn’t just trying to tell a good story. Being a Sunday afternoon, the gastropub was littered with locals having a lazy drink. As the night wore on, the band starting playing, and more people began wandering in for a long dinner with friends and family. It’s not just steaks and parmas here (though they do have those too); when your head chef is of Longrain fame, the menu is bound to have some zesty south-Asian influence to it. Take the Twice Cooked Pork ($16) for example. The nuggets of sticky pork belly were fried to a crisp, then drizzled with five-spice caramel. It was classy and moreish, and would’ve fitted in perfectly at a trendy tapas bar. Similarly refined were the Grilled Hervey Bay Scallops ($13, 2pcs). The combination of crispy prosciutto and sweet corn puree may seem unusual, but the strong flavours served to highlight just how delicate and plump and scallops were. The Steamed Open Bao ($16, 2pcs) came highly recommended, the steamed bread pockets housing a stack of fried prawn and gingery pickled daikon. I found these to be tasty, but a bit lacking in the wow-factor. But the bao were served with a generous dish of kewpie mayo on the side, so everything came up Milhouse in the end. When the Yellow Curry of Bultarra Lamb Shank ($30) arrived, I couldn’t help draw a comparison between it, and what seemed to be the exact same dish I had at Longrain. What it lacked in finesse it made up for with its rich creamy flavour, and the tangy relish on the side gave it an extra dimension. One thing I did find odd was the gluggy rice that was clearly poorly cooked in a saucepan – rice cookers are super cheap guys! Dessert is always a highlight, but the Vanilla Bean Panna Cotta ($13) was even more so than usual. Wobbly and custardy-smooth, the panna cotta was a smooth contrast to the liveliness of summer berries and pineapple sorbet. Sharing is NOT caring in this case.

Before we knew it, two and a half hours have been whiled away over this long, leisurely Sunday dinner. This meal definitely redefined my expectations of what ‘pub food’ is, and although it’s not fine dining, it proves that we’re inexorably moving towards a culture where the food is as revered as the drink.

Rating: 13.5/20 – bit expensive.
This rating reflects my personal experience at the time of visit.
Sweet and Sour Fork dined as a guest of The Post Hotel. 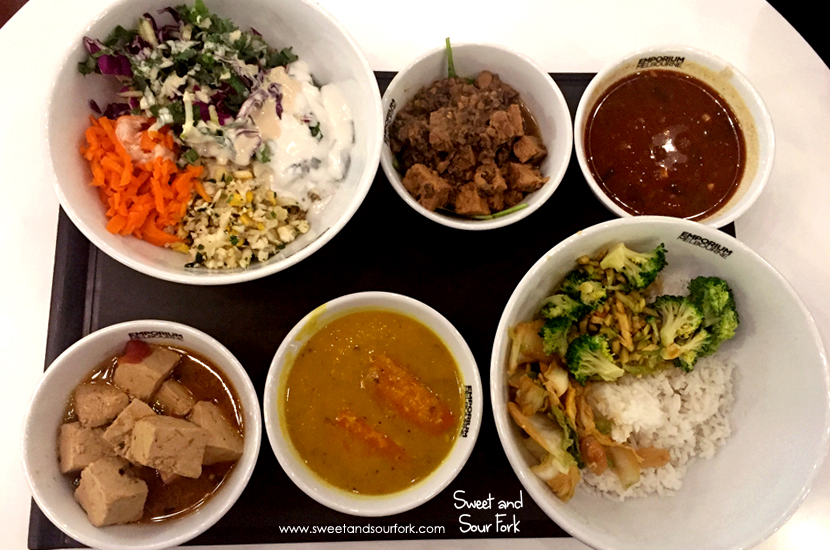 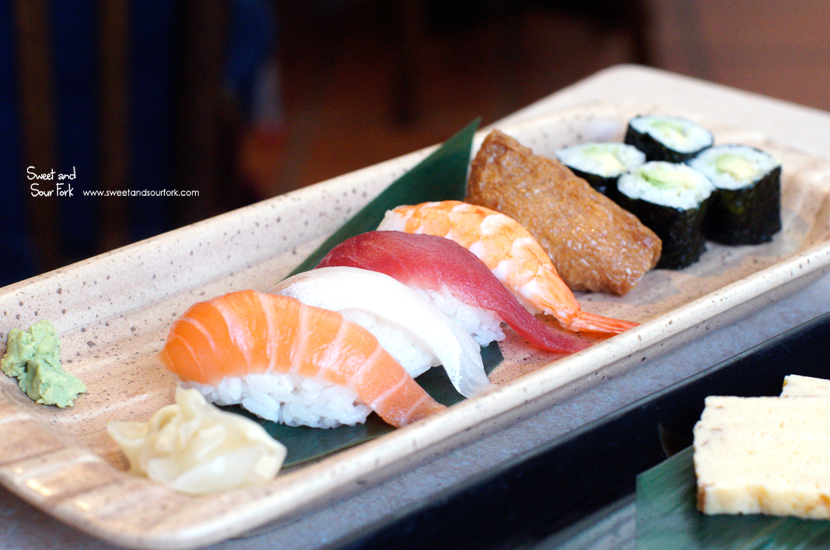 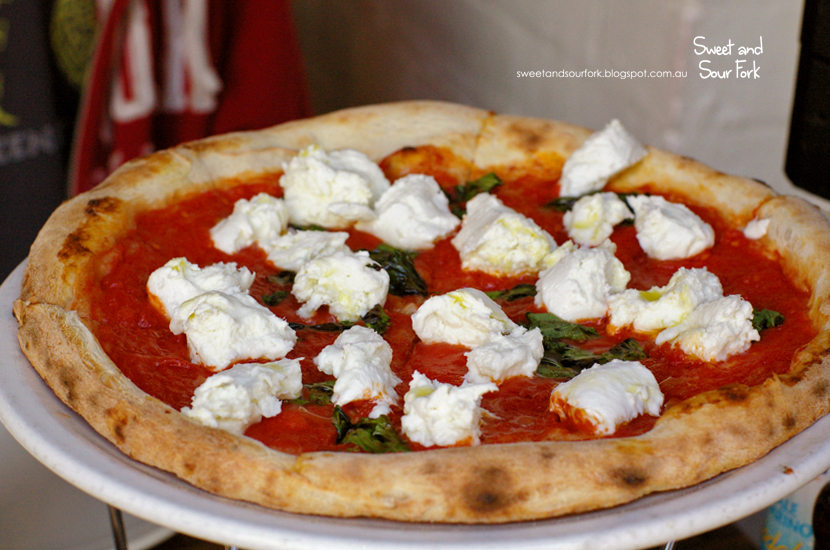