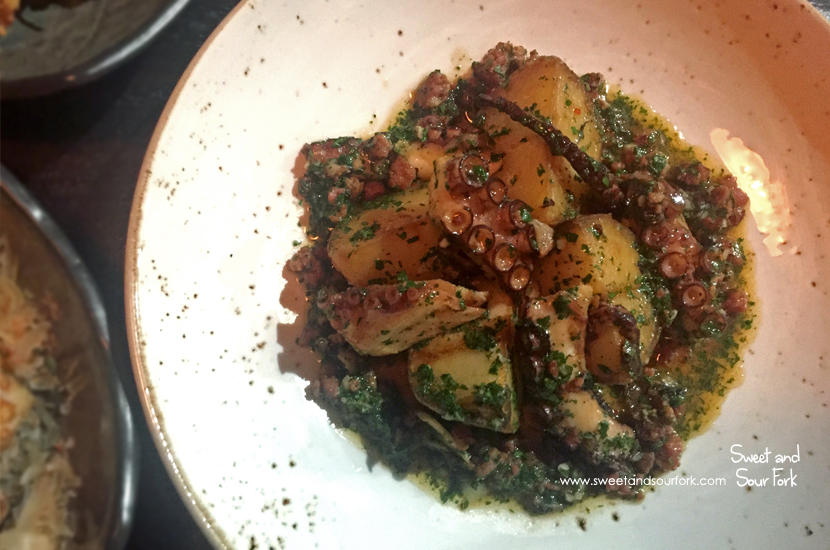 In stark contrast to the terrible weather outside, United Kitchen was dark, warm, and welcoming on the evening we visited. Even more inviting was the prospect of Mexican and Spanish-influenced tapas, accompanied by a generous list of wines and cocktails. Although I couldn’t have alcohol because I was driving, the team were kind enough to mix up some custom-made mocktails for us. This concoction of berries and pineapple in a base of ginger beer was sparkling and tropical, without being cloying. It could definitely hold its own, even against the boozy drinks. Our first tapa was the ever-green Grilled Corn ($4ea).This was the creamiest I’ve had to date, the smoky corn cob rolled in a double whammy of blue cheese mayo and parmesan. Squeeze some lime on top, and you’ve got yourself an unbeatable classic. I wasn’t exactly burning with excitement to try the Grilled Cos Lettuce ($10.5), but in this case my reservations were entirely unfounded. You know how deconstructed dishes are all the rage these days? Well this is basically a reconstructed salad, the crispy cos topped with a crumble of crushed peanuts and blue cheese, then drizzled with a fragrant dressing of roasted sesame and garlic. The Ceviche ($8.5ea) was another hit. The thick tortilla chips were piled high with plump pieces of fresh tuna, the silky fish complemented by sweet pineapple and a generous whack of herbs. Bold and exciting, this is definitely one worth ordering. Chris’ favourite dish for the night was the Prawn and Corn Fritters ($12.5). Despite seeming generic, these were really something else. The clusters of seafood and corn were sweet and fresh, but the texture was the real drawcard. The chunks of bouncy prawn jostled for attention with the juicy kernels of corn under the light, crisp batter, making for a clever and vivacious snack. The Octopus ($22) on the other hand was my favourite by a long shot. The tender pieces of slow-cooked octopus and fluffy chunks of potato were stewed in a herbal chimichurri – standard enough. What really set this dish apart was the addition of chorizo, crumbled into the green sauce, giving each bite a rich, meaty spiciness. If you’re on a diet, the Parmesan Cauliflower ($7.5) is the perfect way to get the potato cravings out of the way. The twice-cooked cauliflower was drowned in a flurry of shaved parmesan, and was all moreishness with no guilt. The Peanut Butter Spring Roll ($12) was exactly what it sounded like – spring rolls filled with crunchy peanut butter. Laugh if you will, but this was sinfully decadent with a side of ice cream. The Vanilla Butter Poached Pear ($15) sat in a warm, spicy bed of cinnamon ricotta cream, and was a delicious winter dessert that was satisfying without leaving you feeling weighed down.

Too often, I find St Kilda to be a disappointing dining destination, but United Kitchen was anything but ordinary. They have taken a cuisine that has gotten somewhat tired from how often it’s been rehashed, and managed to turn it into something exciting and memorable. I was especially impressed with the way they managed to weave a subtle Asian influence into the spread of South-American tapas. This place is a hidden gem, but hopefully not for long, so get on it!

Rating: 15/20 – united states of awesome.
This rating reflects my personal experience at the time of visit.
Sweet and Sour Fork dined as a guest of United Kitchen Dining and Tapas. 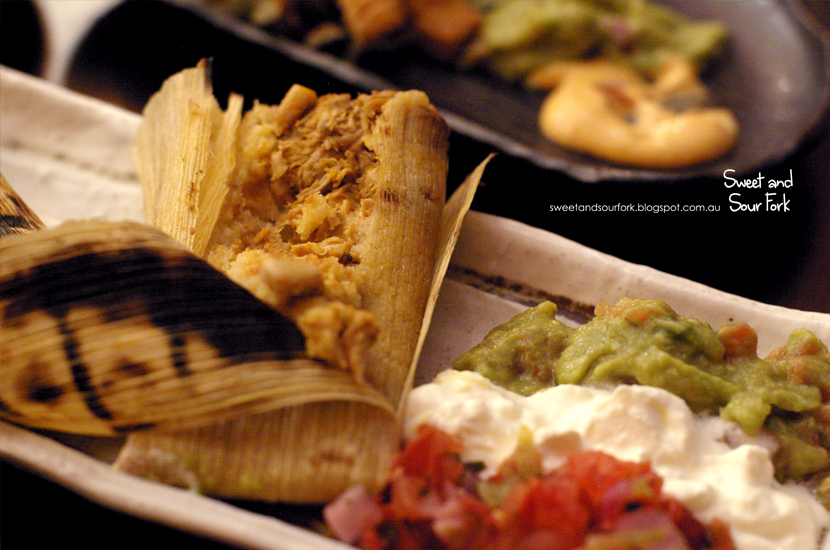 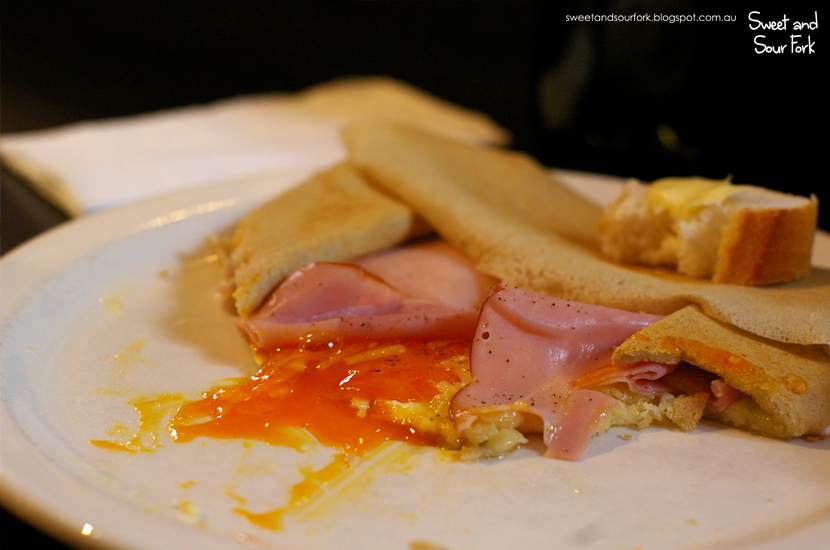 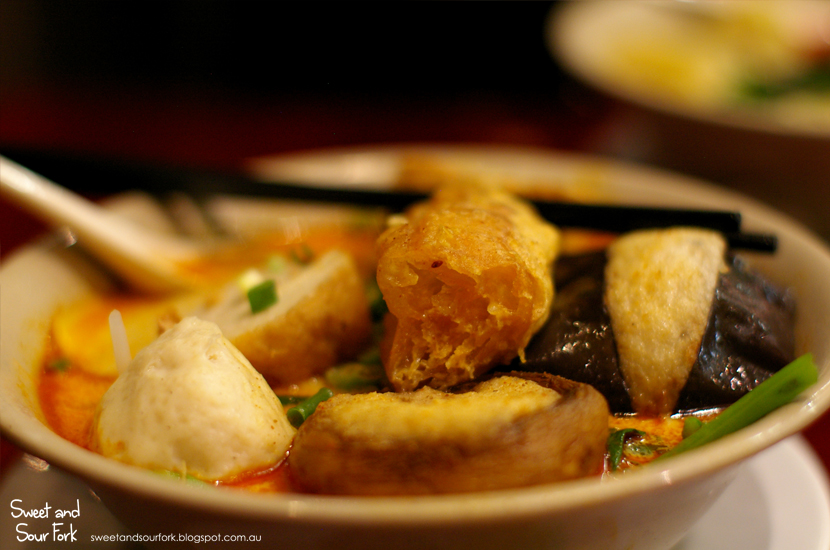