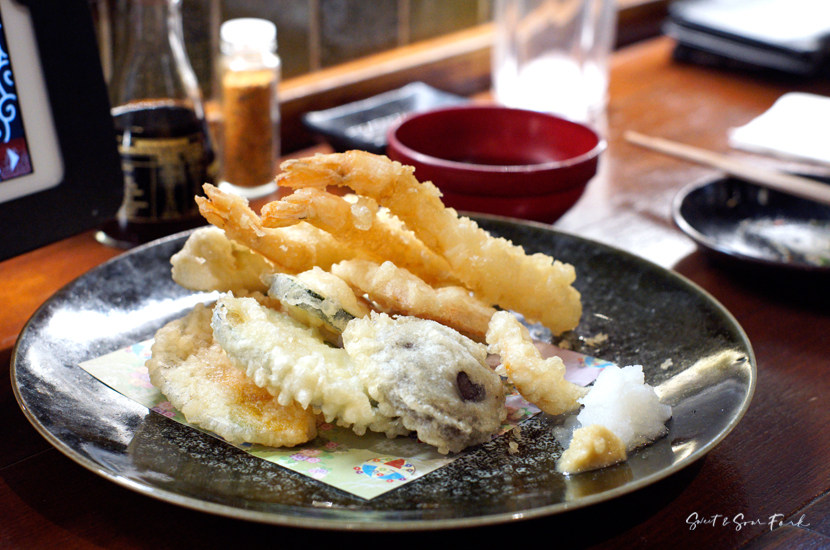 One of the things I was most disappointed to have missed out on during my Japan trip was the authentic izakaya experience. I was so keen to chase up that perfect bowl of ramen – this was 2012 and good ramen absolutely did not exist in Melbourne – that I didn’t spare much time for anything else. And whilst I certainly don’t regret eating a bowl of noodles (sometimes two) a day, I do wish I had made time for even just one late-night izakaya trip. At least I have my 2022 honeymoon to Japan to look forward to; that is, if we’re let off this Covid Coaster by then! 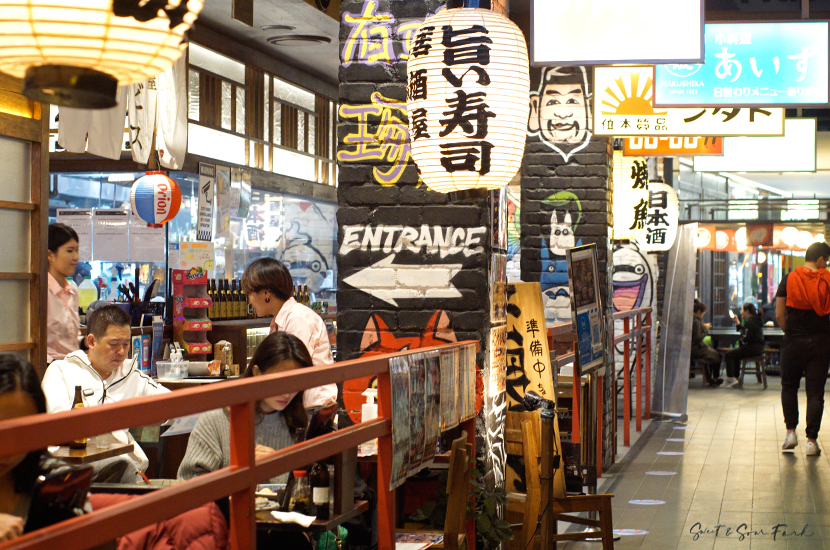 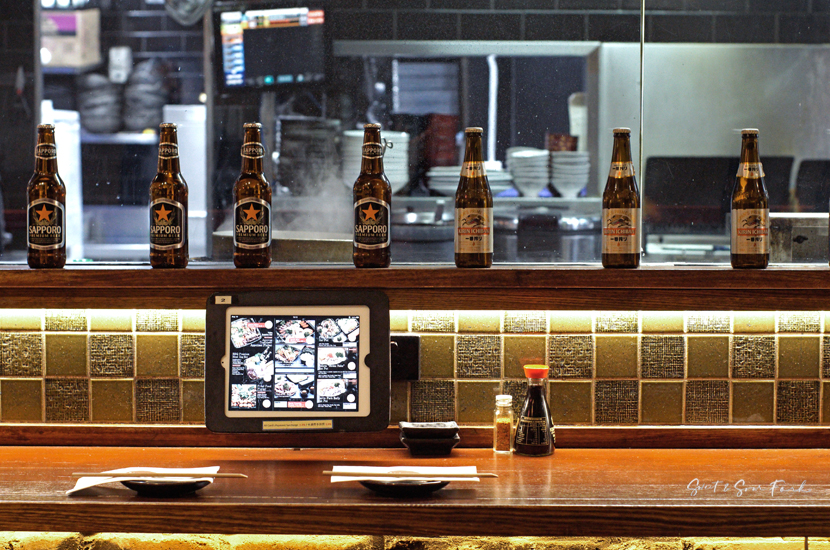 Feeling a little izakaya-deprived recently, I decided to take advantage of the relative quiet recently to try out Yakitori Yebisu. Even if the name doesn’t sound familiar, I guarantee you know this place – it’s the ever-popular Japanese restaurant tucked at the back of Regent Place, which until Covid hit, regularly heaved with patrons looking for a drink and a bite to eat. 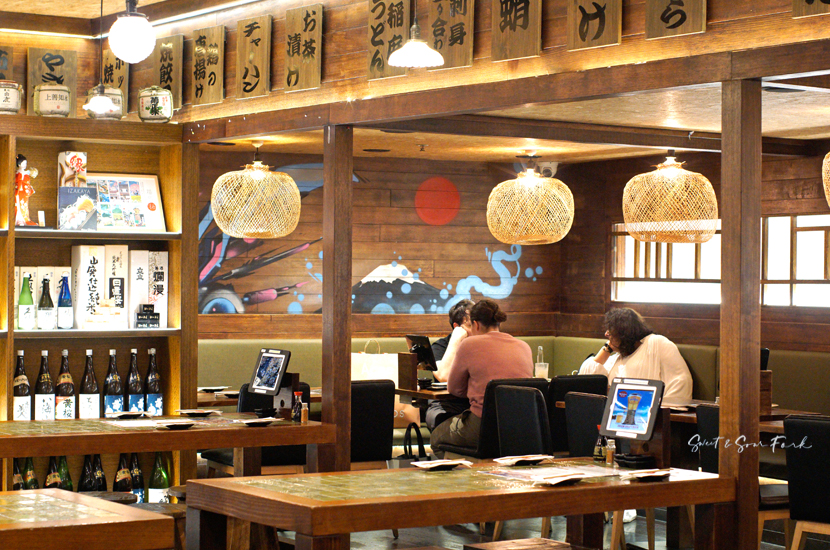 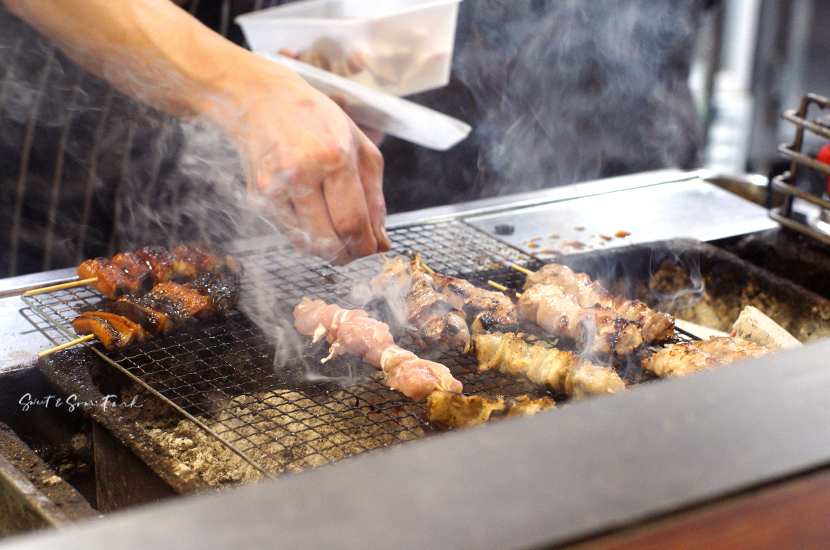 Ok so Yakitori Yebisu isn’t the most authentic place out there to get Japanese food, but I admit I was lured in by the large menu, touchscreen ordering, and if I were to be entirely honest, the restaurant’s charming Japanese vibe. Don’t @ me. 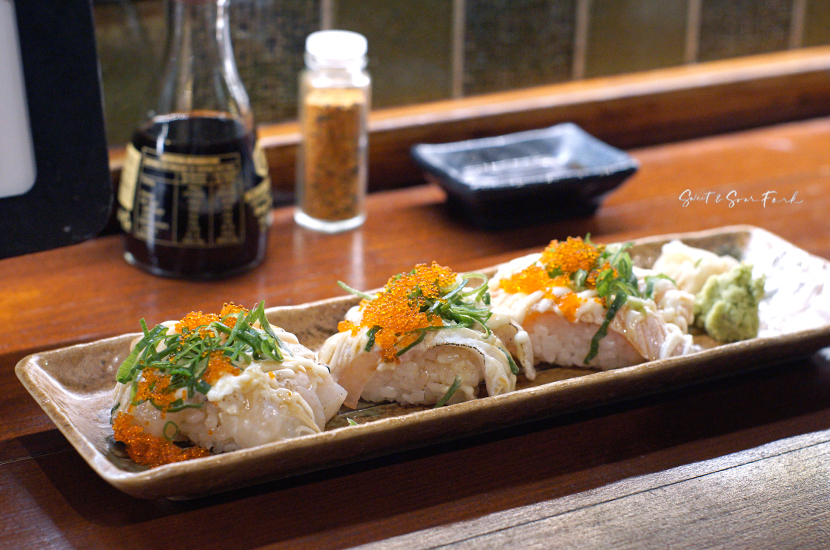 Unwilling to shell out for sashimi – I find the quality-to-pricing ratio tends to be relatively unreliable at these mid-range places – I instead settled on the Mixed Aburi Sushi ($18, 6pcs), which had 2 pieces each of salmon, scallop, and kingfish. Let’s talk about the good first; aburi nigiri is popular for a reason, and there’s just no getting around the fact that fish seared with a blowtorch is delicious. Unfortunately the fish was also sliced disappointingly thinly, and was covered in so much mayo that you’d be lucky even to notice the flavour of the fish, never mind the quality. All in all it’s not bad, but I could get the same at Sushi Hotaru for half the price.

I like skewers as much as the next person, but being used to a wider variety, the ones here just didn’t tempt me very much. In the end however I did succumb to the Pork Belly with Salt ($4.8) and Chicken Thigh with Teriyaki Sauce ($4.8). These were once again passable, but not a whole lot more. The meat was infused with a good smokiness, but beyond that they were unremarkable, being neither dry nor tender, bland nor rich. 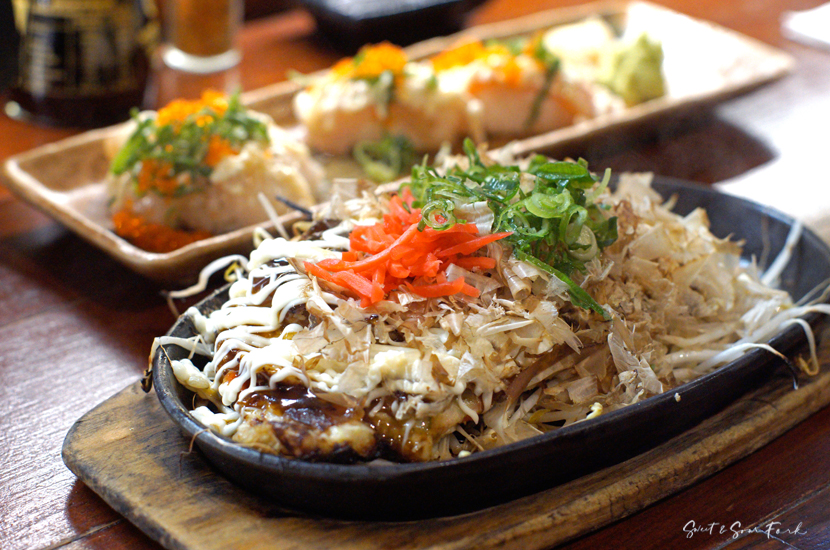 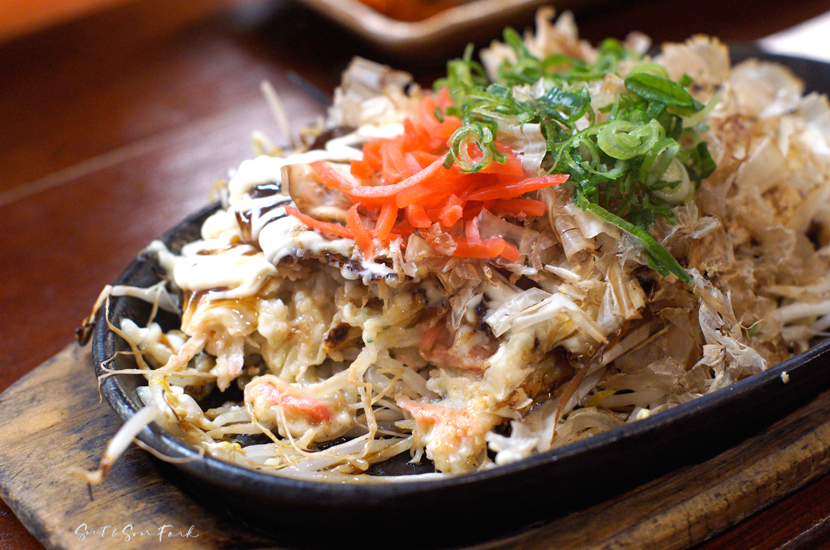 I don’t usually order Beef Okonomiyaki ($18), finding takoyaki to be both more reliable and delicious when it comes to saucy battered goods. And frankly I should’ve just stuck with what I know, as this okonomiyaki really missed the mark. Although the flavours were more or less right, it wasn’t enough to make up for the textural atrocity. Instead of a pancake made with equal parts batter and cabbage, cooked until the edges are crispy, this was a gooey, cabbage-less mess drowned in sauce. Worse still, I didn’t even realise it was topped with slices of beef until the very end – they were so flavourless and dry that I had mistaken it for the overcooked crust of the pancake. To be fair, it didn’t taste nearly as bad as it sounds, it’s just not worth your money.

The Mixed Tempura ($20, 10pcs) was arguably the best dish of the bunch. Whilst the batter was on the greasy side, it was still crisp and relatively airy. There was also 3 whole prawns, plus a piece of salmon in the mix, which was much more generous than I had expected.

As I had more or less expected. Yakitori Yebisu is far from the authentic izakaya its website advertises itself to be. But with that said, the meal wasn’t unenjoyable. Sometimes it’s nice to have a meal at a comfortable place where you don’t have to think too hard, and the menu’s so big that there’s almost certainly something for even the pickiest of eaters. As long as you don’t come here expecting to be impressed, you’ll be just fine.

Rating: 11.5/20 – fake izakaya hours.
This rating reflects my personal experience at the time of visit. 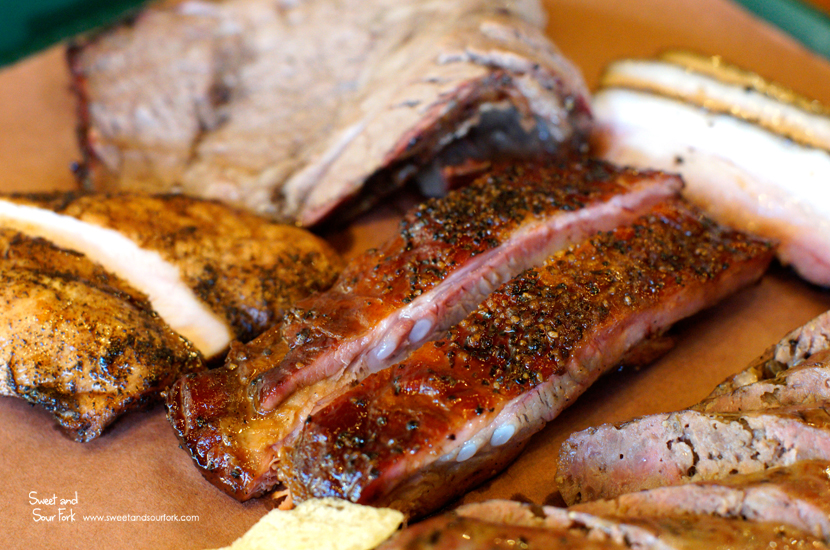 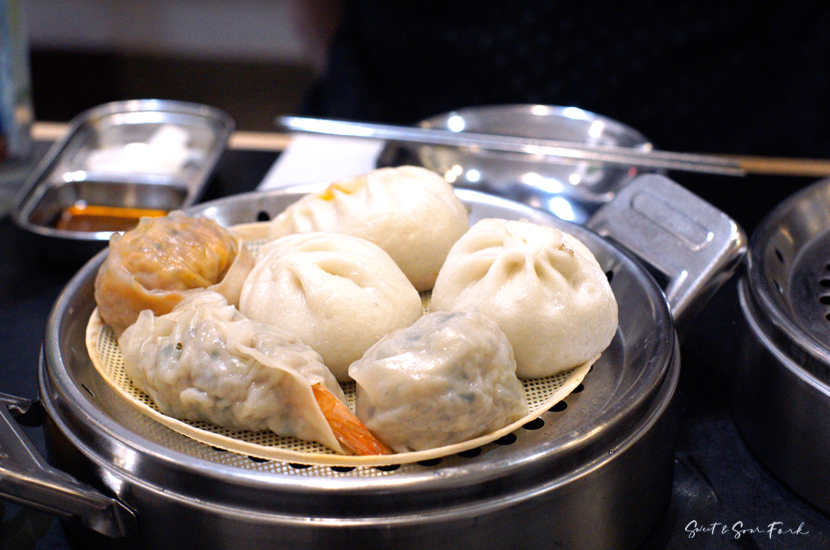