Hi-diddly-ho neighbourinos, it’s that exam time of year and you know what that means- guest posts from Chris! Except now I have exams too so, here, have a hastily written post introduction.
‘Finally we can have hot pot!’ says Ming. ‘Haven’t we already had hot pot??’ I reply. It seems that amongst the jumble of Korean BBQs and stews we’ve had over the last few months, I’d forgotten precisely what hot pot is. Of course, hot pot is simply where you cook your food in a big pot of soup, not the one where they cook your food in front of you or some other variety of unconventional food preparation- and being the conservative white boy I am, these types of restaurants never fail to make me a little bit nervous. What if I’m doing something wrong, I worry, before Ming takes the lead and tells me how hopeless I am at this.
Anyway, so it was that we came to eat at Little Lamb, a small restaurant in Box Hill with all-you-can-eat hot pot. The place isn’t exactly fine dining- you’ll go pick up your bowls and chopsticks, serve yourself some apple or plum juice into little plastic cups, and pick out your choice of meat and vegetables and fish balls and others from a slightly sad-looking cabinet before plonking down at your table to get cooking. Little Lamb has a few different soups for you to choose from, and we went with the half spicy, half herbal soup for $25 each. I usually try to avoid spicy foods in general, but the spicy soup was still good for cooking our food in, adding some variety to the meal, and the herbal soup was especially nice with the flavour of everything we’d cooked through it towards the end of the meal. To start off with, we picked up about as much beef and lamb as we could reasonably pile onto our plate, accompanied by some fish balls and tofu. The meat was meaty, the fish balls as nice as you’d expect fish balls to be, and the tofu was, well, tofu- not much to say about them on their own, but the soups gave each a nicely comforting flavour, improving on the nice simple tastes of each food. We also made sure to get some veggies from a shelf next to the food cabinet, mushrooms, some squid, lotus root, and even some tripe. The squid naturally took a while to cook, but once ready, it was quite good, perhaps influenced less so by the soup than the others, which all had that same homely quality imbued by the soup. Except maybe the tripe, to which I can only really say ‘it didn’t taste bad’. I just don’t understand tripe. And to go with everything else, an assortment of quail eggs, seaweed, bamboo, and other things which I can’t entirely remember. The yolk exploding from quail eggs when you bite into them was not only delicious, but very very hot, so we had to be careful eating those. For dessert- there were two main options- the Asian desserts shown above which look very vaguely like apple pie but tasted nothing like it, and ice cream. The former were actually hot and crispy pastries filled with red bean paste, and while they were apparently quite nice, I put mine down after one bite. I’ve never liked Asian desserts, they occupy a bewildering space between sweet and savoury for me, so while these tasted sort-of-alright I instead opted to scoop myself some vanilla ice cream out of the fridge right next to the food cabinet. It would have been ten times better if they had chocolate topping to put on it, but as it is it’s a welcome option to top off whatever you’ve already eaten. Little Lamb may not have the largest variety of foods available for their hot pot, but they do cover all those that you’d expect, including extras like mussels and cubes of pig’s blood- and furthermore, it’s all fresh and good quality without skimping on anything (meat galore!). Not pictured was also some fried chicken that we snapped up once it was brought out for eating- which, although not contesting the likes of Gami, was all you could want for an extra little fried chicken fix. Overall, it was quite the enjoyable meal, for a good price, and great for ‘winter’s-not-quite-gone-yet’ chills.
Rating: 14/20 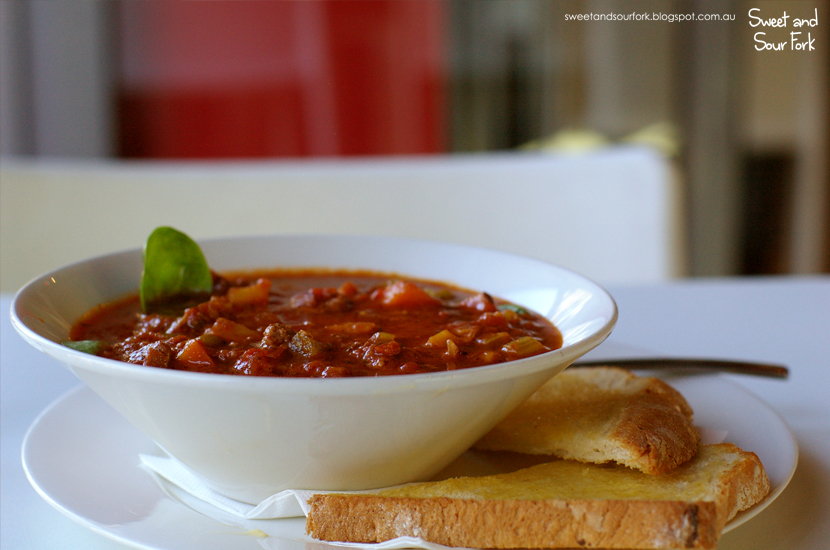 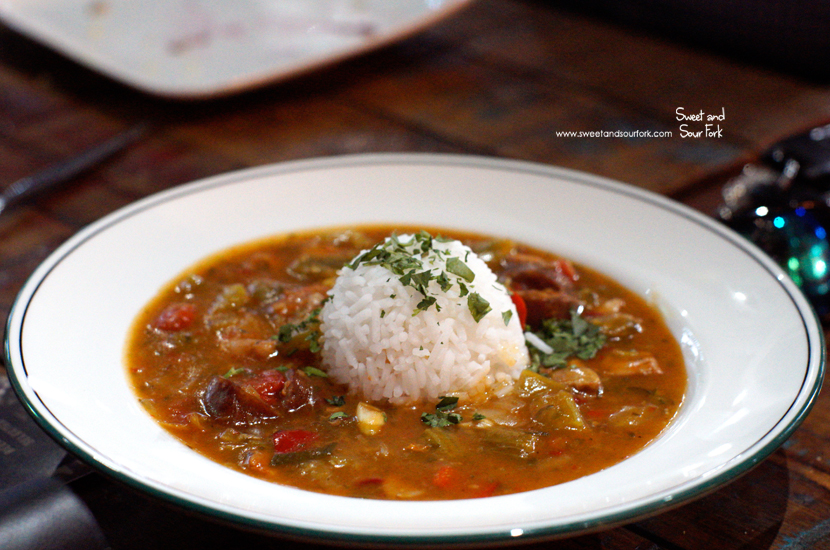 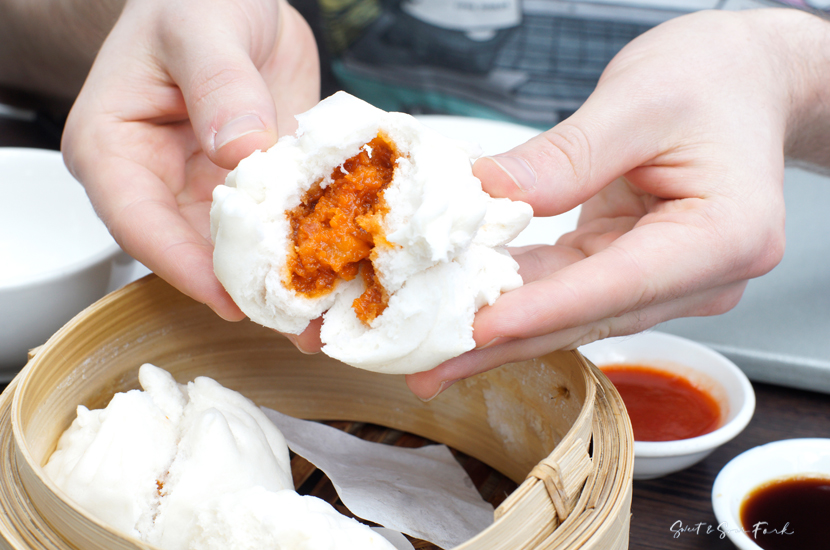