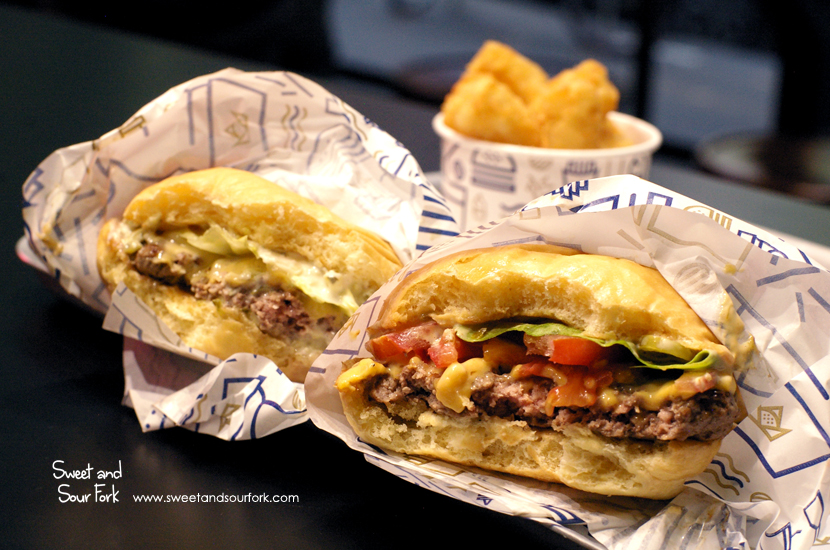 Regardless of how I feel about it, Chris is a bit of a burger connoisseur. After 2 years at his previous work serving a hard apprenticeship of Burger Fridays, he definitely knows a good burger from bad. And when his old boss toted Royal Stacks to be the best burger he’s ever had, well, there was nothing for it really but to visit and try it out. Royal Stacks is another venture in what seems like a never ending chain of burger restaurants by the people behind Easey’s, Grand Trailer Park Taverna, Dandenong Pavilion, Truck Stop Deluxe, and most recently, Motorhome Majestic. The idea is to bring the modern American burger – for example, Shake Shack – to Melbourne. First impressions definitely say that this is a place that takes pride in itself. The facade is modern and stylish, and wouldn’t look out of place as a high-end fashion store. The inside is a little more casual and fun, with an entire feature wall of greenery out front, and comfortable booths decking out the back of the narrow restaurant. The music was relentlessly upbeat, just like the staff. The signature burger here is the Single Stack ($8.5). The sweet, butter-yellow bun sandwiched a perfect combination of ingredients. Though thin, the patty was still satisfyingly rich, especially with a slice of cheese melted into its crevices. It was simply garnished with fresh salad, creamy sauce, and the occasional tangy pop of pickle. Although small, everything here was in perfect proportion, and bursting with flavours. Despite being much less visually appealing, the Prince Harry ($11.5) was not to be outdone. The dual creaminess of melted Swiss and American was really something marvellous, and the slather of mayo, pimped out with horseradish, shallots, and gherkin made each bite deliciously messy. Several people have commented on just how fabulous the Potato Gems ($3.5, small) were, and I’m never one to turn down potato. And thank goodness I didn’t, because these golden gems were magical. Lightly salted, each nugget was the perfect balance between the crispy shell and soft innards. You’ve got to try it to believe it. The servings so far hadn’t been very big, but that meant room left over for the Oreo Frozen Custard ($4.5, 1 scoop). The little cup was packed to the brim with custard that tasted just like Oreo, instead of a cookies-and-cream knock-off. The frozen custard had the silky richness of gelato, combined with the lightness of ice cream – the best of both worlds, in essence. Royal Stacks is pretty great. It’s hard to fault burgers that are indulgent and flavoursome without being over the top, and the non-burger items on the menu are pretty rockin’ too. I admit I’m not as impressed as I would’ve been say, 3 years ago, but hey, a great burger is a great burger, no matter when you have it.

Rating: 14.5/20 – shake shack copy cat.
This rating reflects my personal experience at the time of visit. 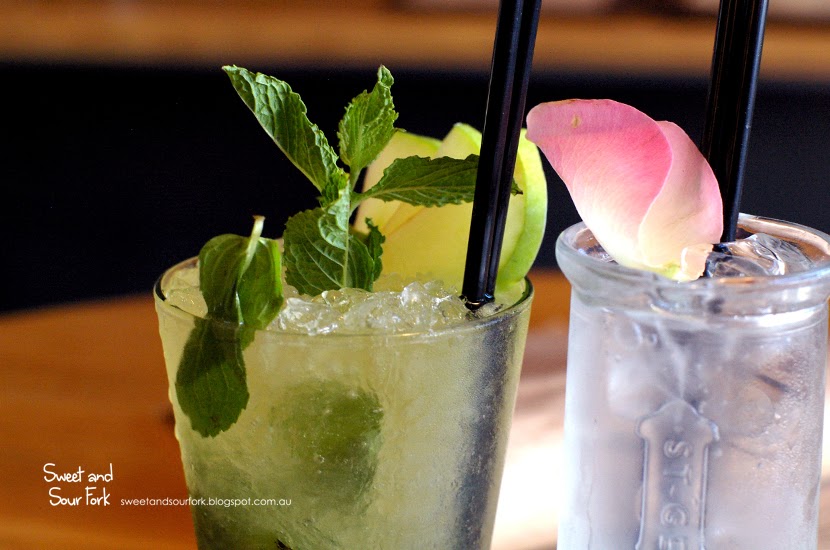 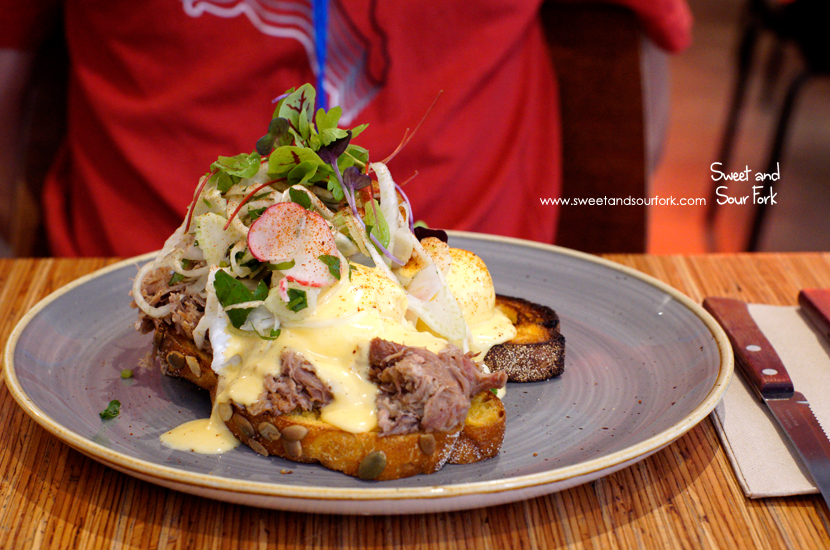 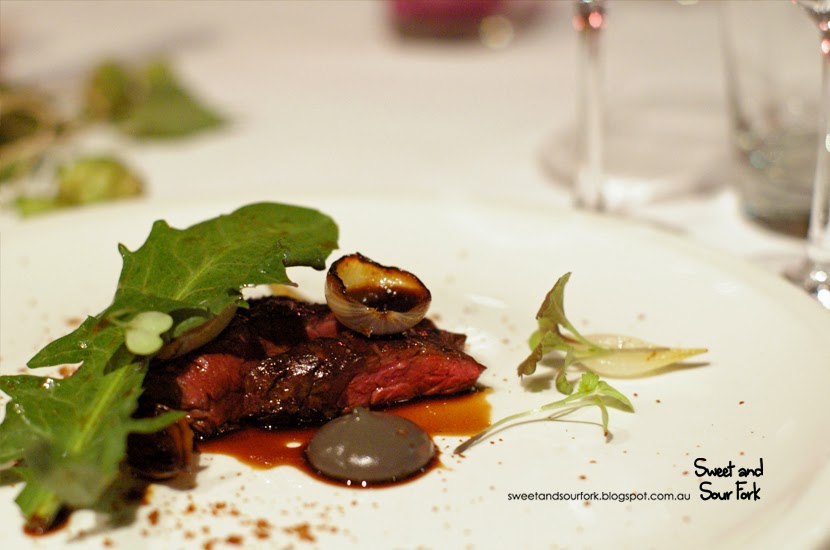