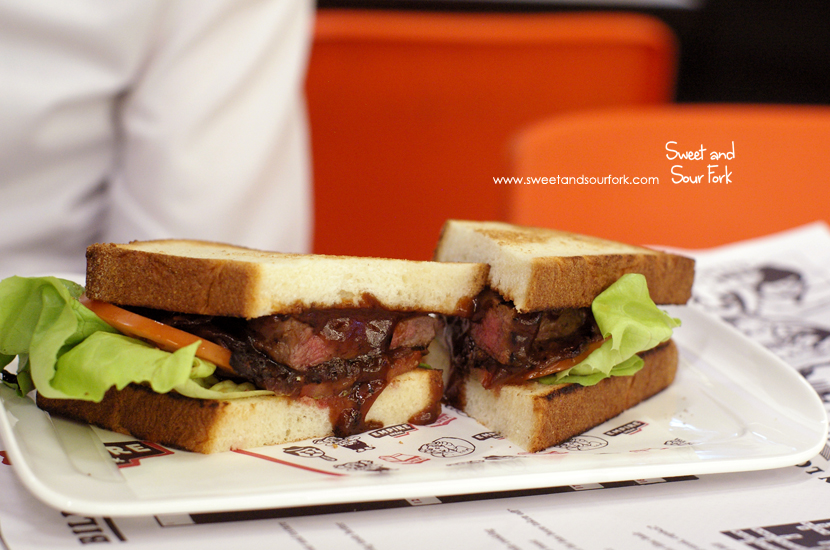 Every since I started following websites such as Broadsheet and Concrete Playground on Facebook, I’ve no longer had to search out the latest and greatest in restaurants – they now come to me in the form of clickbait-y titles on my timeline. And one of the openings in the last few weeks that excited me the most is Empire Steak, a CBD newcomer that aims to do one thing – steak sandwiches – and to do it well. Ever since stumbling across the blog Diner Porn (100% SFW as long as you follow this link as opposed to googling it) that documents the all-American cultural icon, I’ve nursed a soft spot for the vintage diner look. So it came as no surprise that I was especially fond of the low-key diner feel of Empire Steak, with its no fuss, high-contrast 60s decor. And although it’s quiet at dinnertime, you can just tell that this would be a super popular lunch destination for the nearby businessfolk, who if you ask me, can sniff out quick and delicious meals better than anyone. It doesn’t get much more straight-forward than The Battler ($14.5) – a quality steak cooked to a pink and juicy medium, garnished with fresh salad, caramelised onion jam, and drowned in smoky BBQ sauce. I was extremely impressed by the bread; lightly toasted and buttered, the thick-cut slices were sugary and fluffy whilst still being substantial enough to hold the sandwich together, soaking up all the delicious juices in the process. The only catch? The sandwich was about half the size of what I would’ve expected. A much more exotic choice was The Lazy Susan ($15.9), ordered sans coriander to keep Chris happy. This was my favourite out of the two for sure; I loved the oriental sweet and spicy of the charshu glaze, combined with creamy sesame dressing. It was complemented well by the crisp slaw and pickled cucumber, and I can only imagine that the addition of coriander would really make it pop. And on the side, the saddest little serve of Grilled Asparagus Spears ($4.5) that I had ever seen. So it was lucky for all involved that these were perfectly cooked and salted, bringing out the sweet grassiness of the asparagus, along with a hint of smoke. I have pretty mixed feelings about Empire Steak. The steak sandwiches are great for sure; made with care and flair, but also satisfies that primal steak craving. My major issue is with the portion size to price ratio. At $15 or so, I expect a sandwich that at the very least fills a 47kg body up; I loathe to think of how hungry this would leave the average bloke. Yes it’s a great sandwich, but frankly I would rather sacrifice a little on the quality, in exchange for a sandwich that is twice the size and half the price at Danny’s Burgers.

Rating: 12/20 – mini empire.
This rating reflects my personal experience at the time of visit. 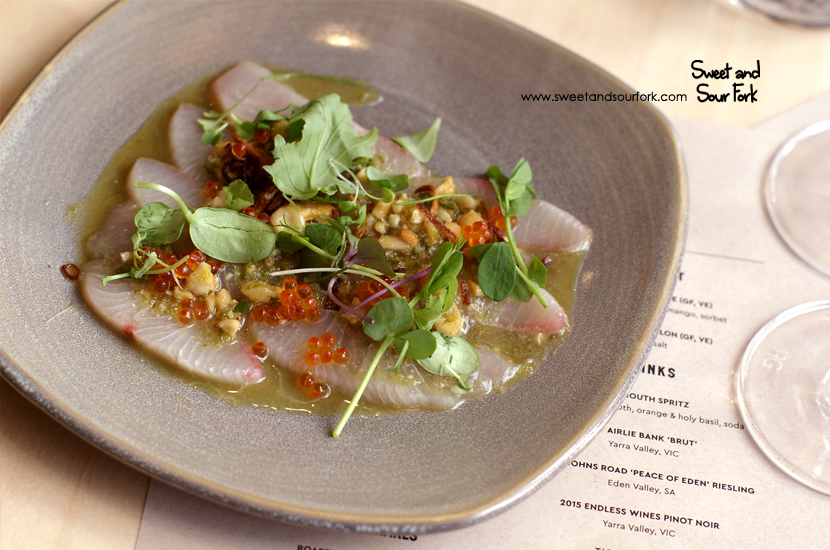 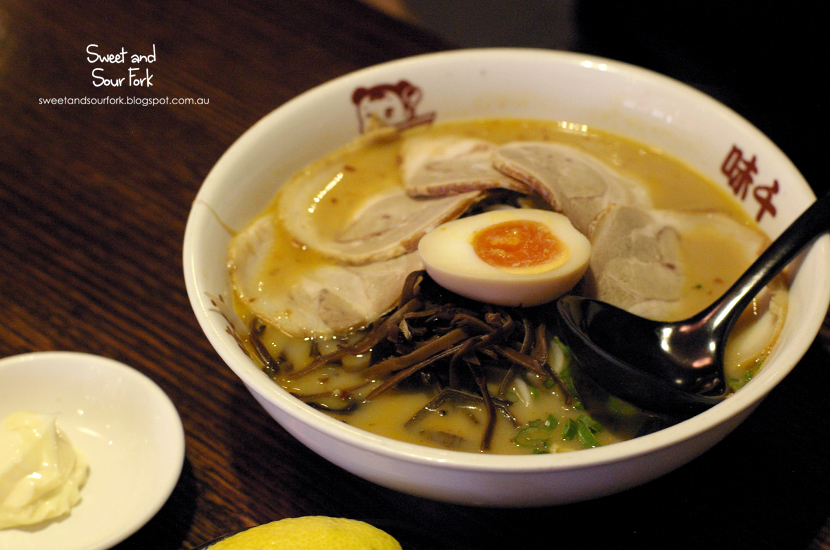 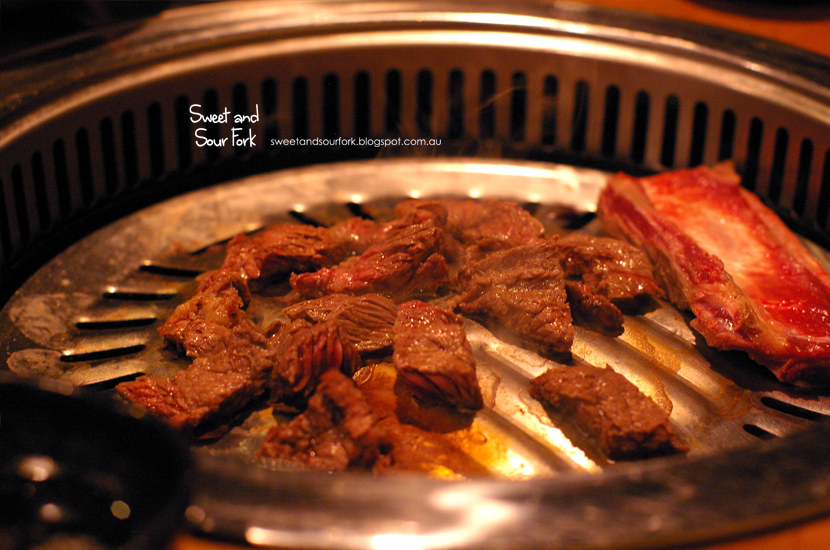