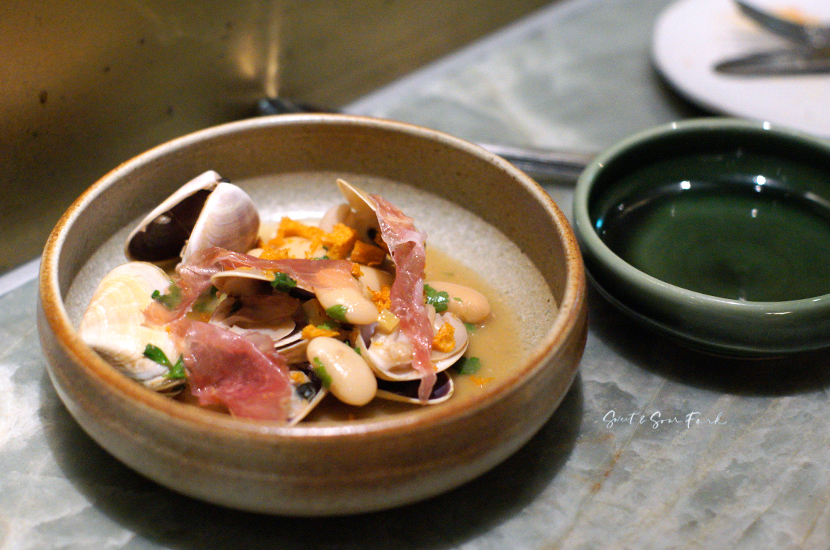 In a city that lacks for good Spanish dining, Gildas (of Firedoor alumni) was highly exciting and promising. First impressions were auspicious; the bronze-hued dining room with soft lighting and curved lines, looking out over leafy Albion St, was as beautiful as they come, and the enthusiastic greeting at the door hinted at a great night. The first hitch came with the food; although it was lovely, it kept niggling at me that I shouldn’t be paying $25 for half a leek with a spoonful of sauce, no matter the pedigree of the restaurant. And the subsequent service was vague at best, brusque more often than not. The nail in the coffin was when they forgot to put one of our items through, and when we finally flagged the staff down at the end of the meal, we received a dismissive ‘it’s coming’ as if nothing had happened. C’mon guys, I was sitting by the till, I could see you going to put the order through after we had asked about it! I’m sorry if I sound nitpicky; I usually try and give restaurants the benefit of the doubt, but when the good intentions aren’t even there, it’s hard to overlook these slights, especially when it comes with a $150 bill and a partially empty stomach at the end. 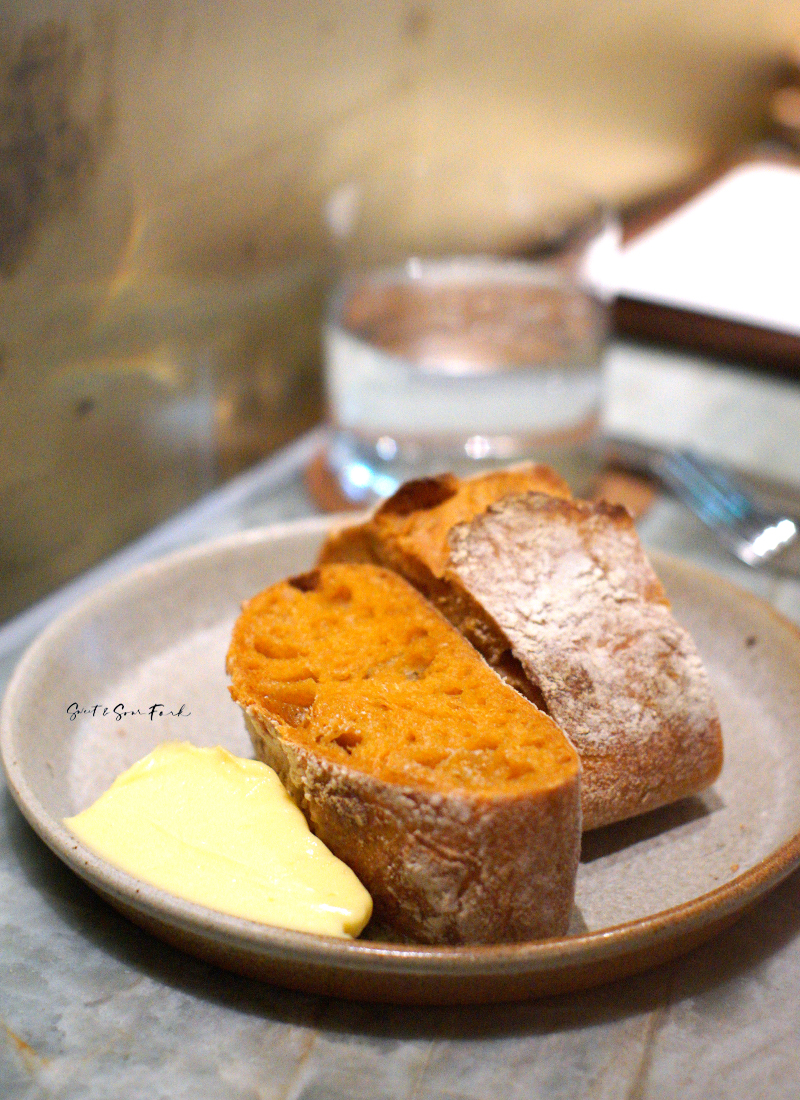 The house bread – Pan de Pimenton, Smoked Butter ($8) – is light and doughy, the sweetness of paprika marrying well with a smoky smear of butter. 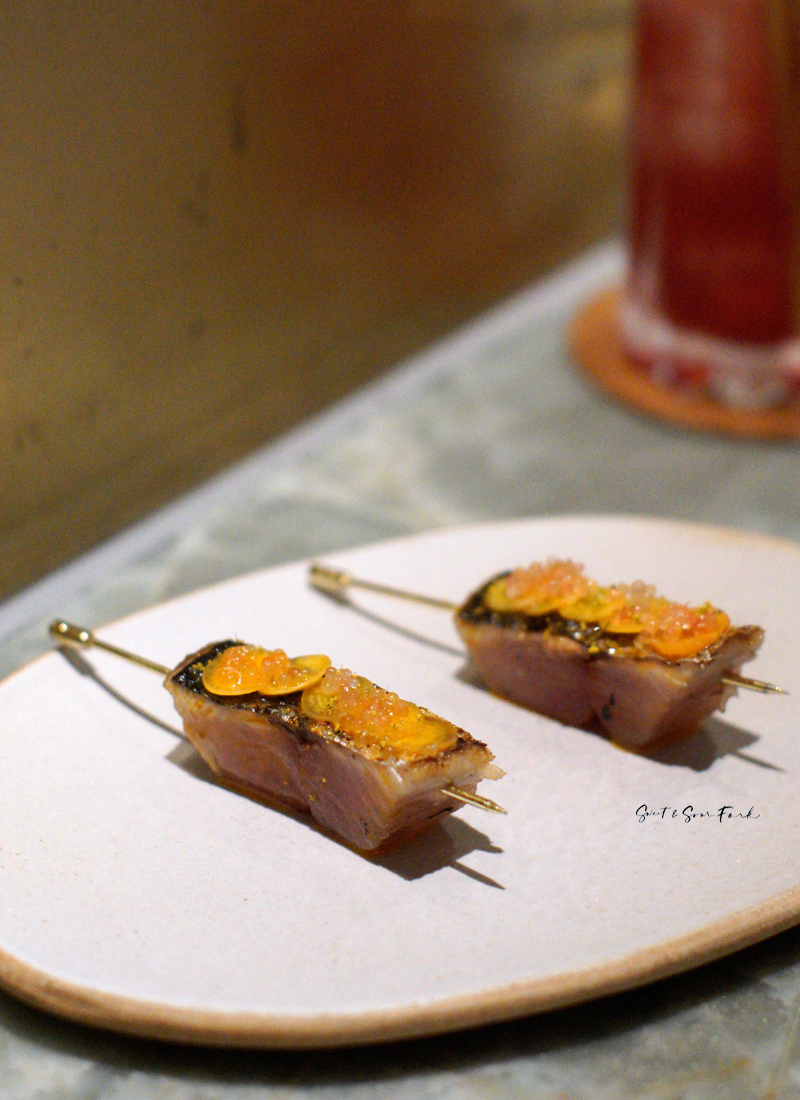 Having had my share of traditional gildas in the past, I skipped right past the restaurant’s namesake for their cheeky take on the classic bar snack: the Grillda ($6ea). What this consists of exactly varies from day or day, but it’s usually some kind of fish. Today it is a deliciously smoky yet delicate bonito, with none of the fish’s characteristic pungency. Instead, the saltiness of the fish was complemented by a few delicate slices of pickled carrot and a spritz of finger lime, turning it into a savoury, tangy snack that really whets the appetite. 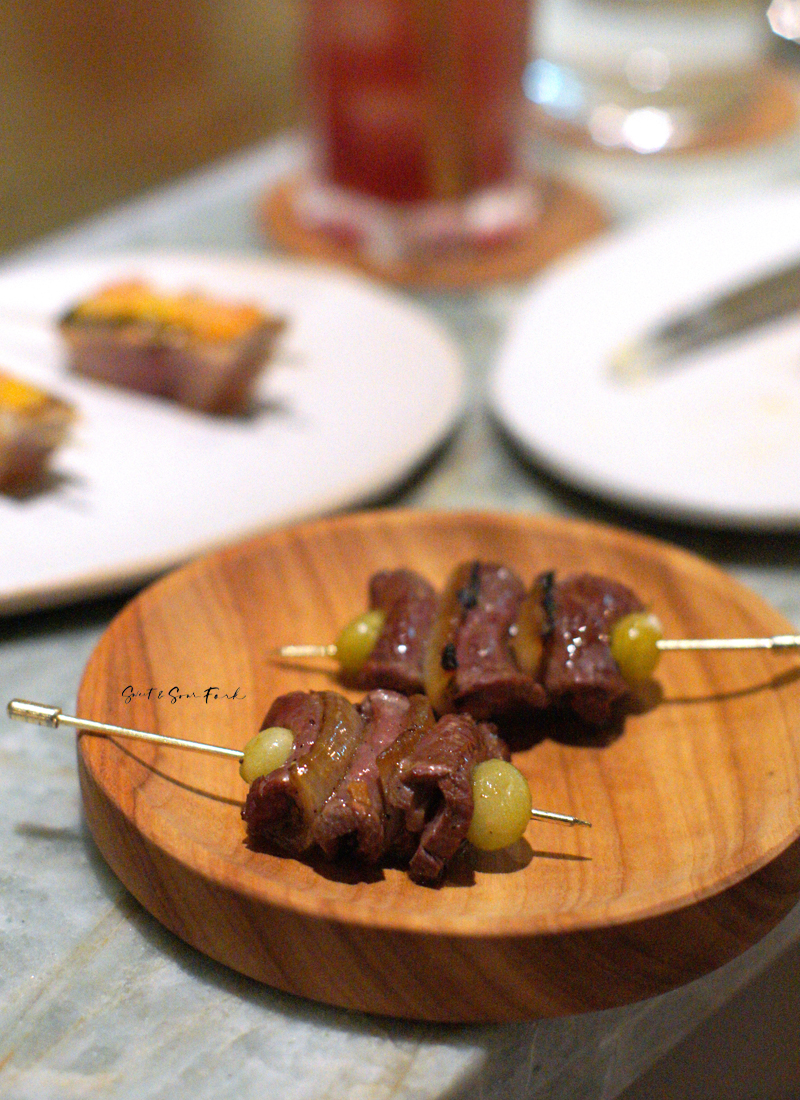 The even cheekier Matilda ($8ea) is one of the only red meat offerings on the menu, but it is a bloody ripper, strewth! In an even Aussier take on the classic BBQ, this nibble consists of slices of succulent medium rare kangaroo, interspersed with caramelised onion, and a punchy dressing of pepperberry and desert lime. 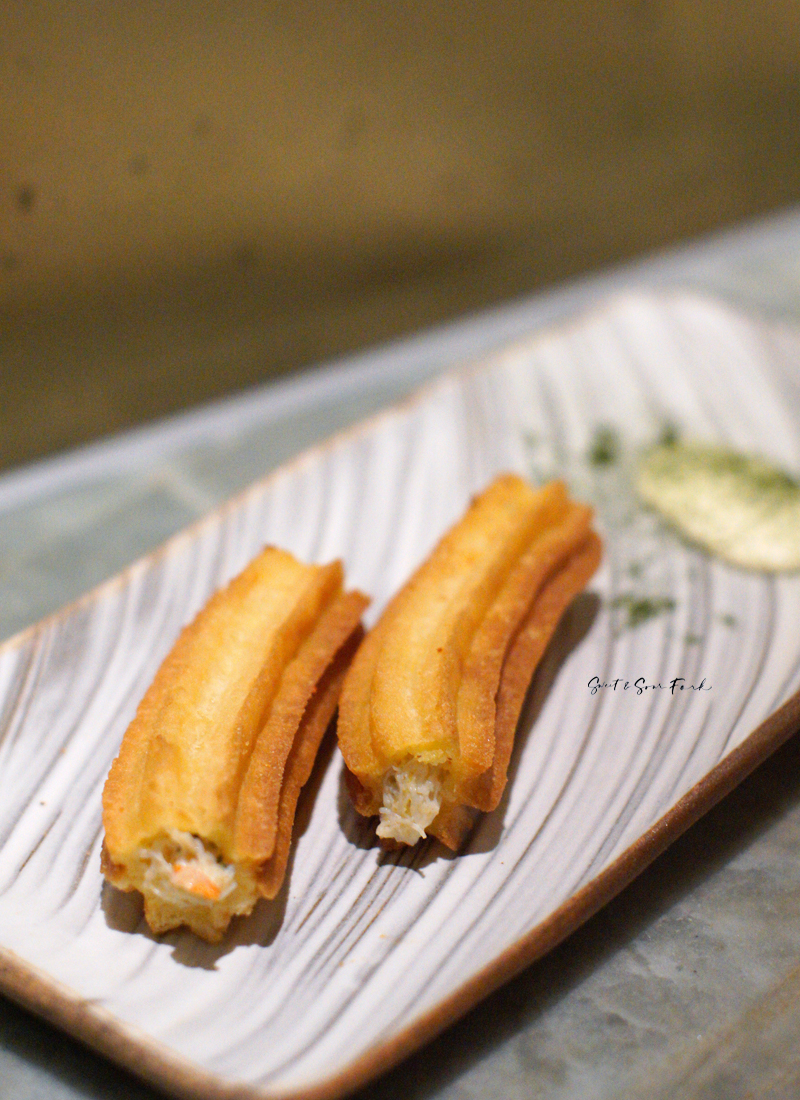 For those of you who want to splurge on the Spanner Crab Churros ($26, 2pcs), don’t. They’re nice enough but definitely doesn’t justify the price tag; in fact, they don’t even taste all that luxe, and it really needs more of the accompanying crème fraiche. 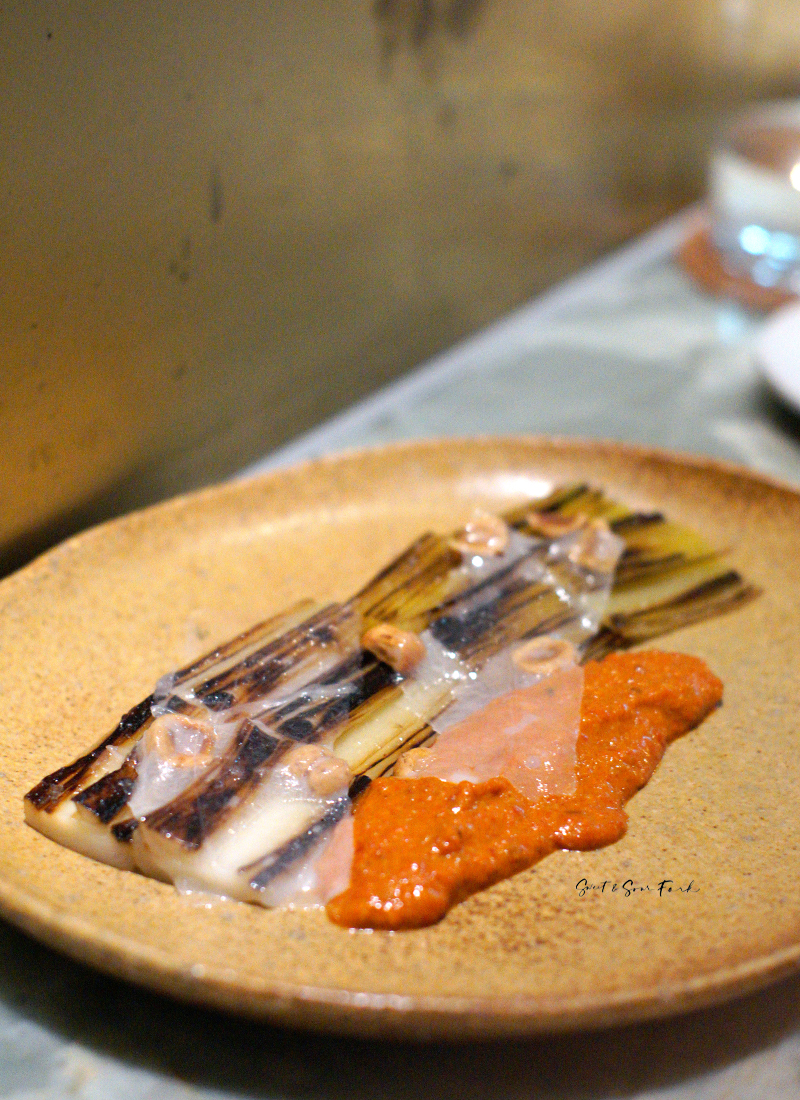 The Charred Leeks, Romesco, Lardo ($25) is a great use of seasonal produce, the late-winter leek deliciously caramelised on the grill, and accompanied by the best romesco sauce I remember having. Only complaint? Needs more lardo, because two slices just ain’t enough. 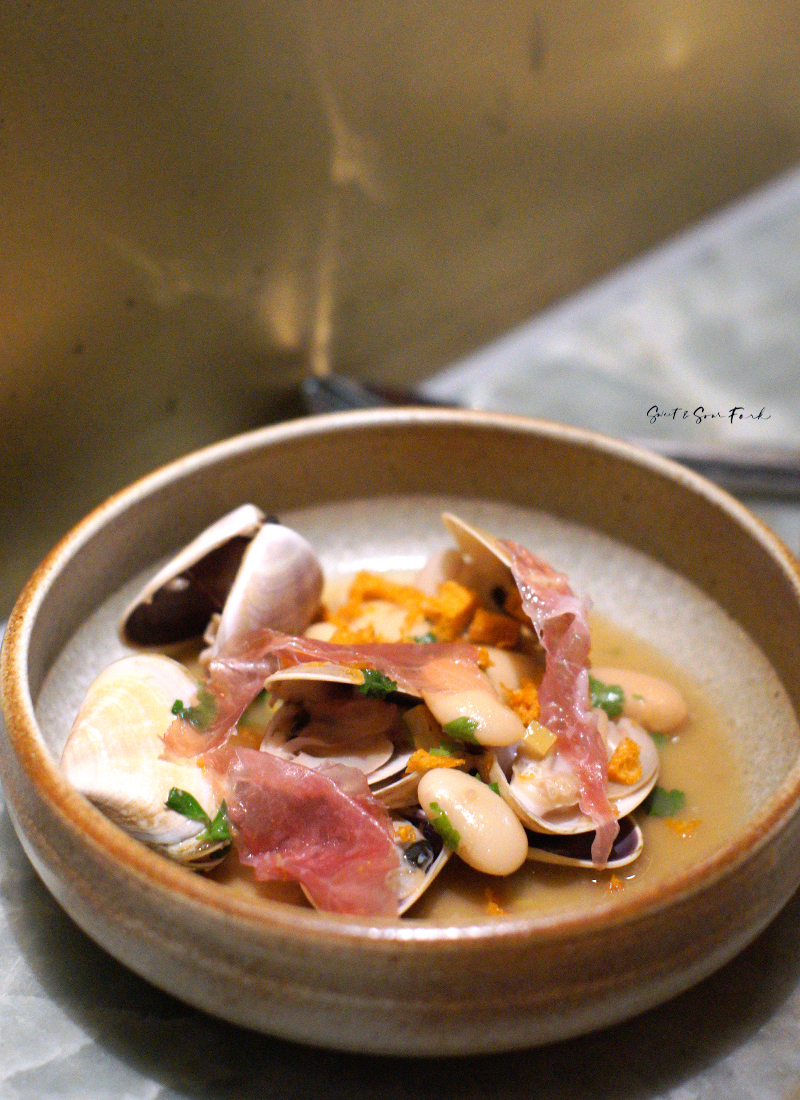 The Alubias, Jamon Broth, Pipis, Manzanilla ($28) is possibly the best dish I’ve had of its kind. Nothing about it is especially ground-breaking, but the plump shellfish, cooked in a sumptuously rich broth that infuses the creamy white beans, is absolutely delicious. 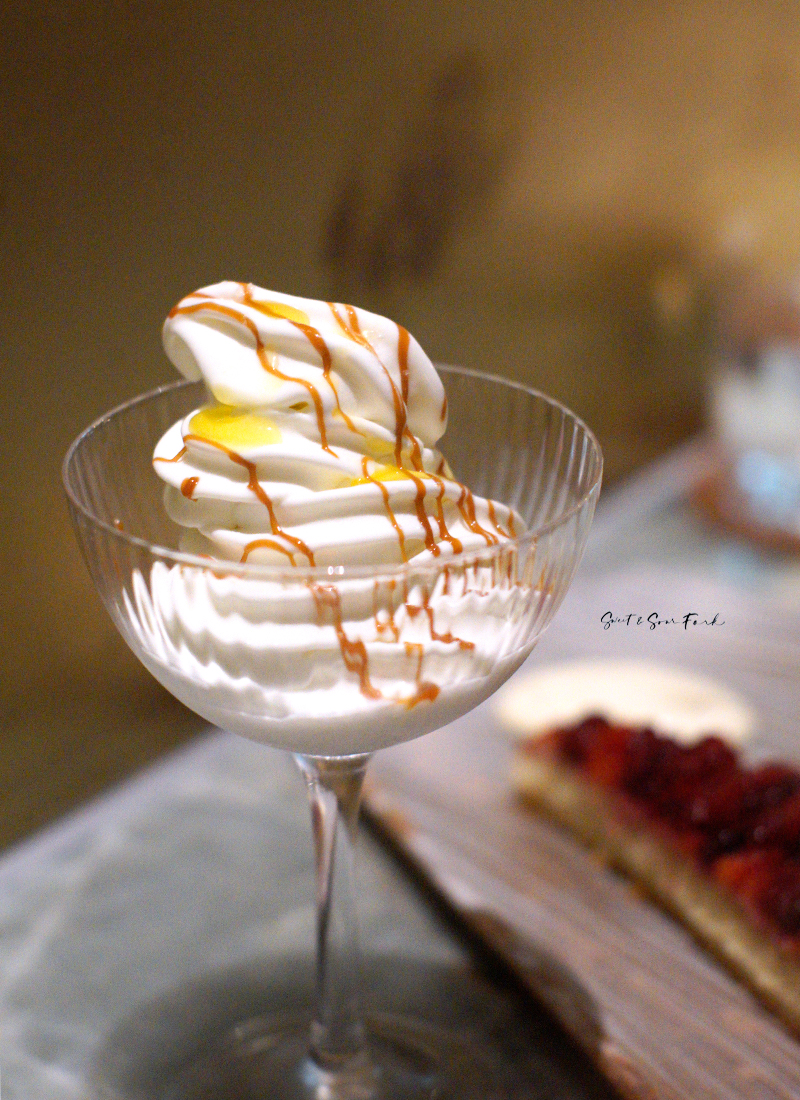 An article I read called the Smoked Buffalo Milk Soft Serve ($14) ‘the best dessert in Sydney right now’. Whist this is indeed a very good ice cream, especially with the sticky dulce de leche contrasting with the crisp olive oil and sprinkle of sea salt, I can think of half a dozen desserts I would rather eat just off the top of my head. 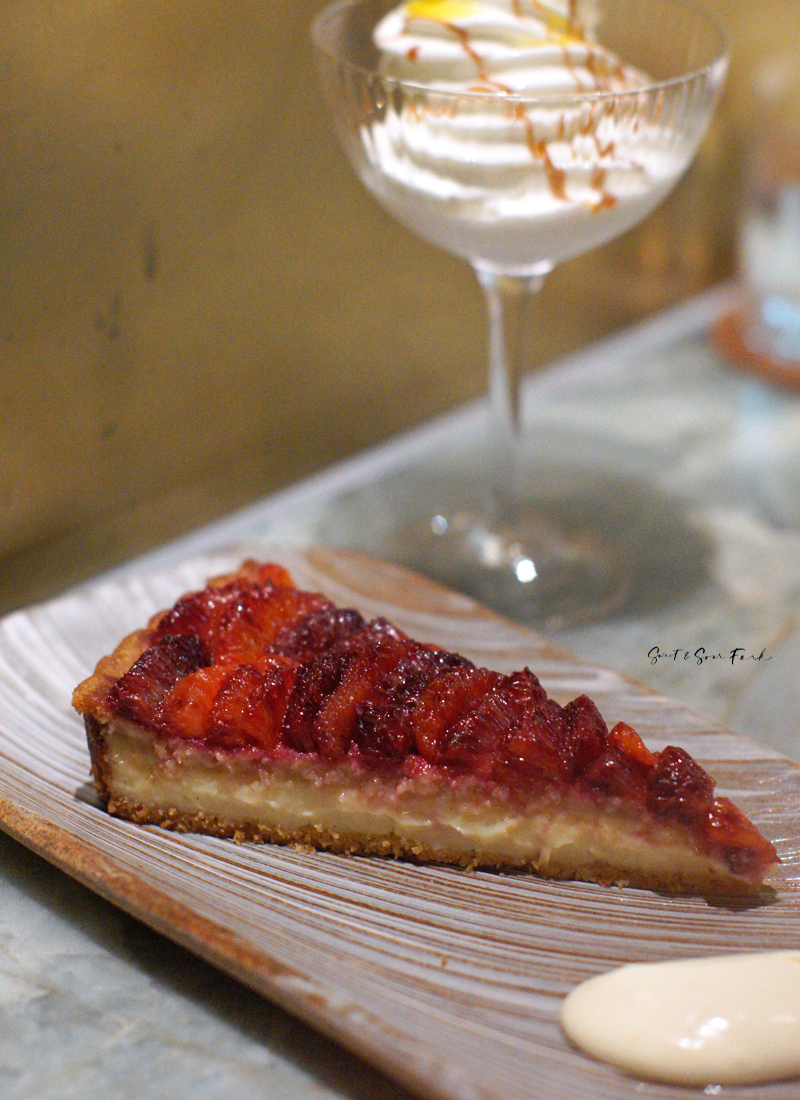 If you’re still slightly peckish at the end of your meal (like I was), go for the Tarta Del Dia ($15). Made with whatever fruit is in season – in this case, blood orange given a brief char – it’s satisfying if unexciting. 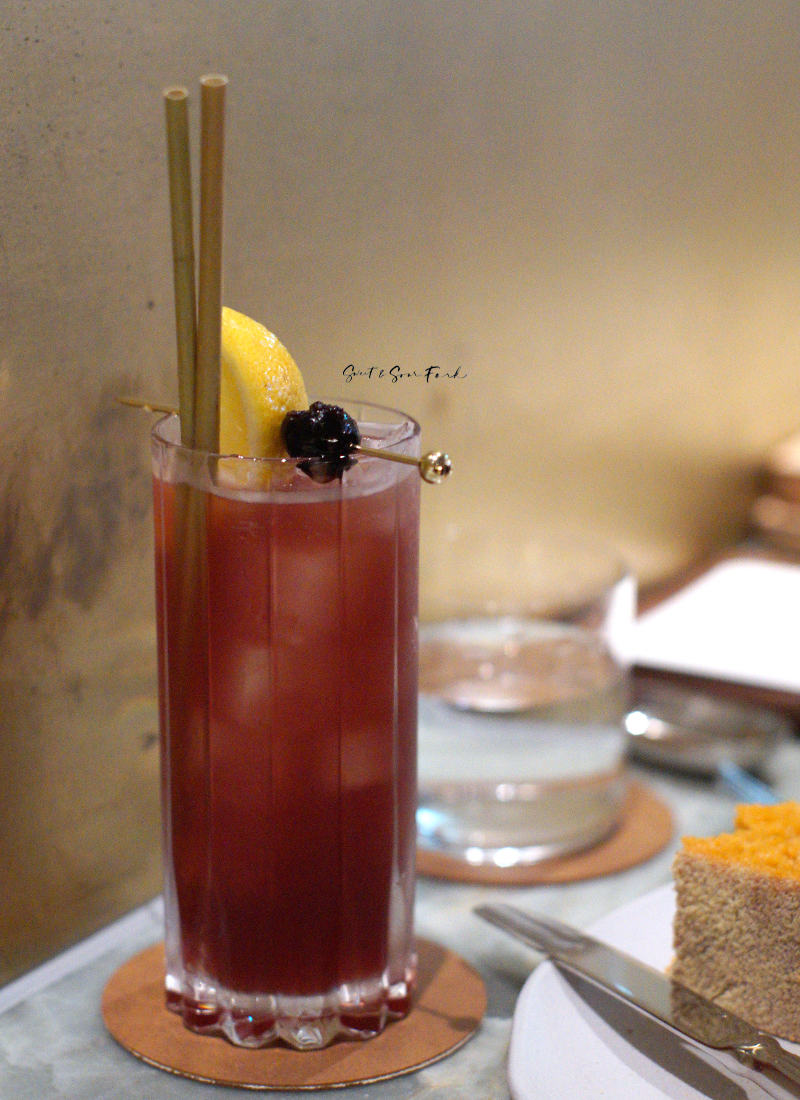 I waited so long for my promised explanation of the vermouths that they had on offer that I gave up and went for the House Made Cherry Soda ($8) instead. And you know what? I think I would’ve preferred this anyway. For those of you who love cherry flavoured drinks, this is as good as it gets, with its pristine balance between sweet and sour, and just the right amount of that oddly moreish medicinal cherry flavour. 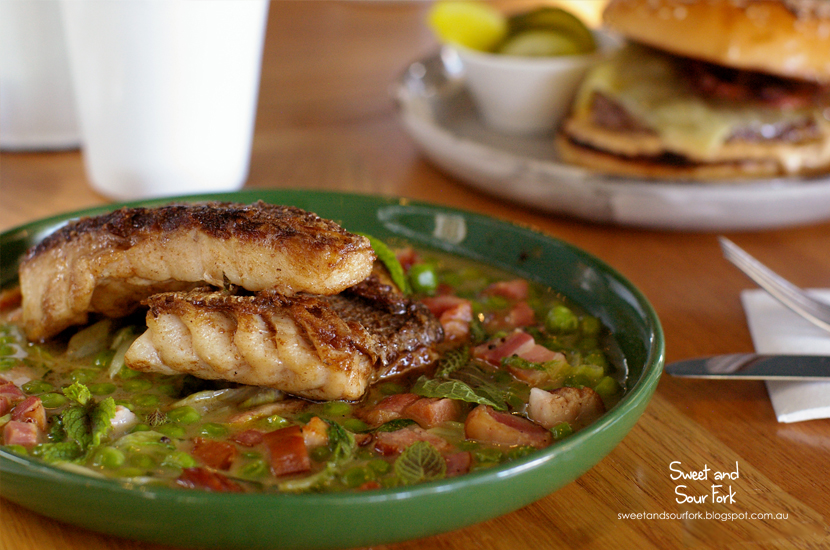 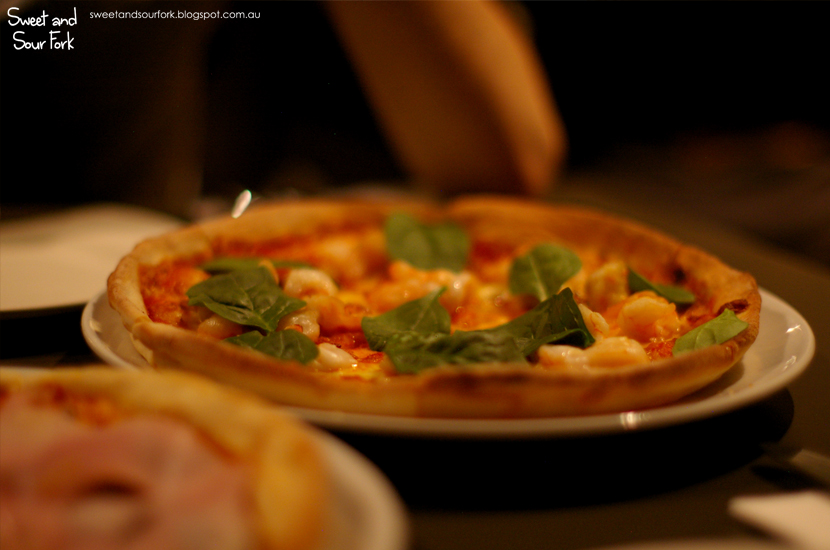 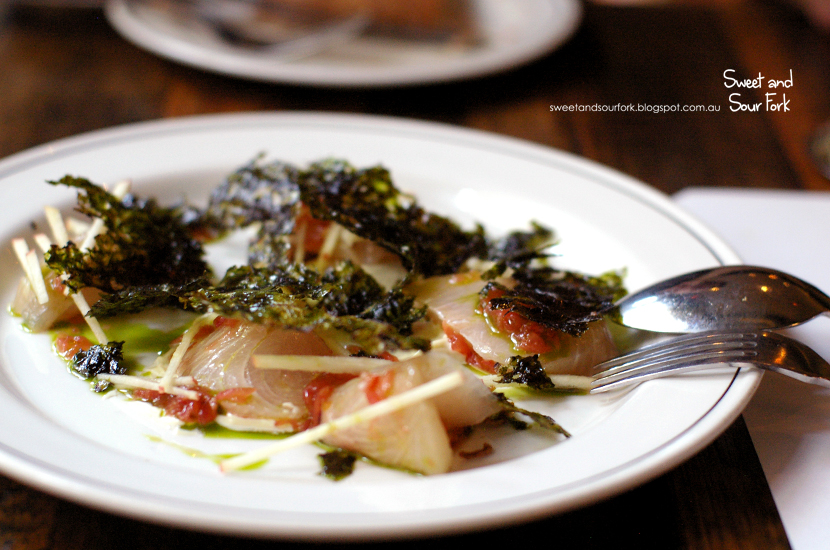