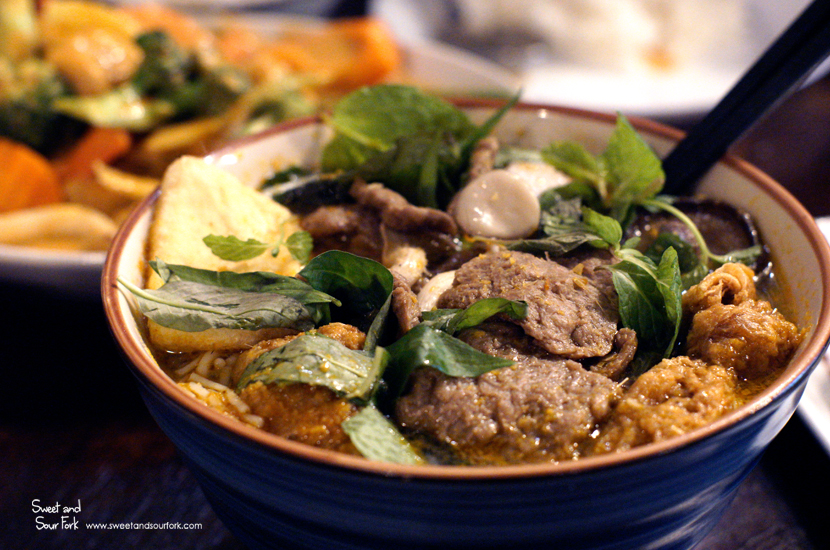 I really love meat, but I also really love veggies. In fact, I love both so much that the thought of going vegan is almost as horrifying as being told that I have to be exclusively carnivorous from here on. But there are definitely days where I feel like one more than the other, and there are no points for guessing what I was in the mood for when I hit up Vina Vegan. Like Fitzroy, Newtown is the suburb to go if you want your choice of vegetarian/vegan meals. Instead of Token Risotto or Chips For Dinner, you can get your choice of Italian, Middle Eastern, Indian, South-East Asian – and more, depending on which place you hit up. And Vina Vegan? They do a modern take on Vietnamese and Thai food in a small space with a bit of a Zen vibe, just past the ever-popular Lentil As Anything. I find the trick to enjoying vegan food is just to take it at face value – if it’s tasty, it’s tasty, regardless of whether or not the mock meat actually tastes like meat. And that is the exact deal with the Peking Not Duck Rolls ($8.8, 3pcs). Although no one would ever mistake it for the real deal, the combination of crispy vegan duck and fresh veggies, wrapped in a soft pancake and drizzled with hoisin definitely gets its point across, and in a very addictive way to boot. Curry is always a bit of a low hanging fruit when it comes to vegan food, as the coconut milk alone is enough to carry the dish. But the Red Curry with Vegan Chicken ($15.8) actually punched above its weight. Piled dangerously tall, the sauce was rich, complex, and full of flavour. It covered every crisp morsel of vegetable, and soaked especially indulgently into the fluffy chunks of potato at the bottom. Paired with a bowl of Jasmine Rice ($2.8), this is comfort food you can feel good about. The Hue’s Style Noodle Soup ($12.8) was something I was curious about; how would the vegan version of the traditionally carnivorous – we’re talking ox tail, pork knuckles, and congealed pork blood – noodle dish compare? As you’d expect, this was less aromatic than its meat-based counterpart. However, I really enjoyed the cleanness of the broth, and although there was no meat, the dish was packed full of goodies such as fried tofu, mock beef, and a veritable garden of plump mushrooms.

I really enjoyed the honest goodness that was Vina Vegan. They don’t try and do anything fancy with their food, instead choosing to fully embrace their plant-based ethos, and just cooking up some really tasty dishes with what they have. It’s a great option if you want a clean, nutritious meal that is nevertheless big on flavour.

Rating: 13/20 – veggie power!
This rating reflects my personal experience at the time of visit. 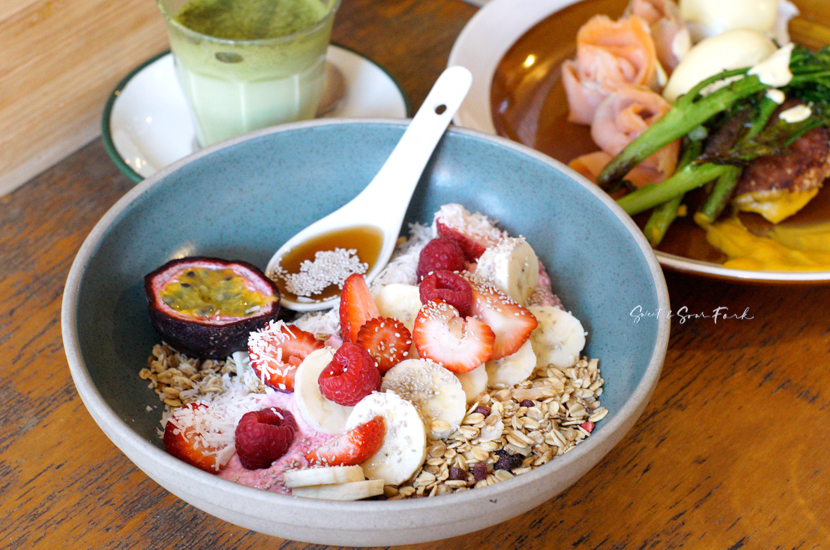 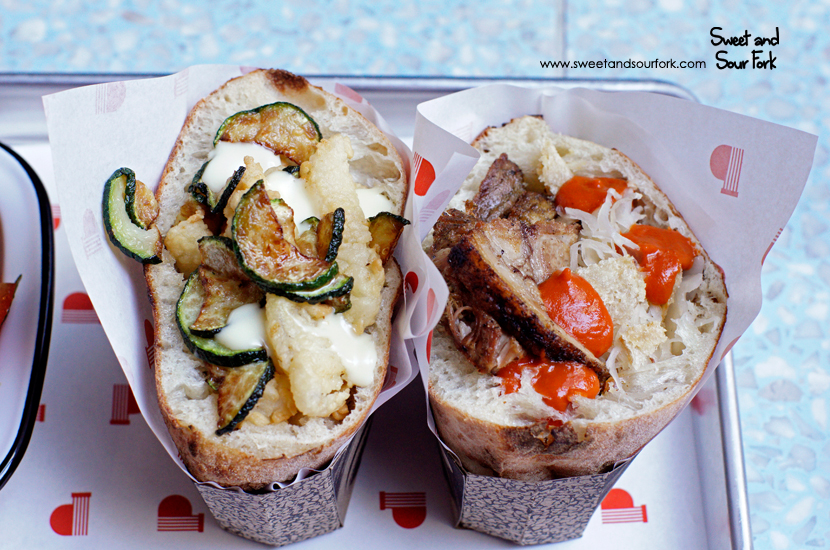