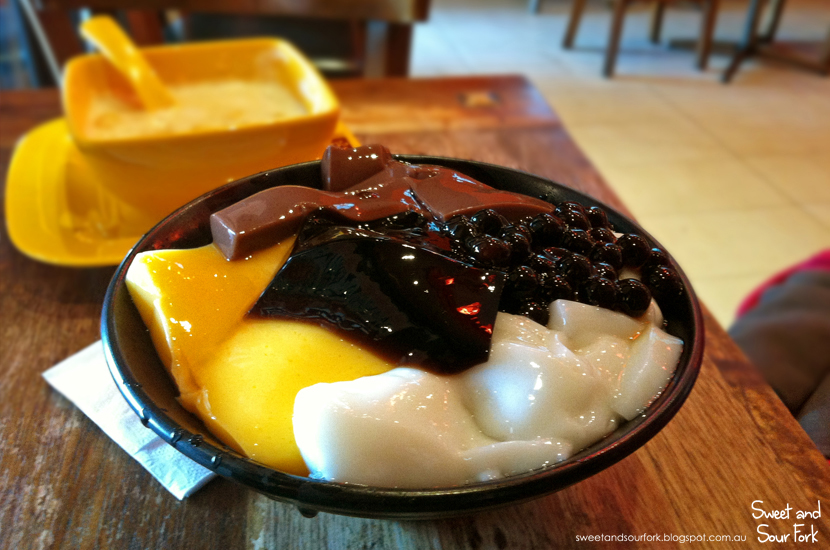 72 Kingsway
Glen Waverley, VIC 3150
I have mixed feelings about impromptu meals out. On one hand, any food is good food, unless if it’s bad food. But on the other hand it almost definitely means that I won’t have my camera with me, so when a particularly photogenic food item comes out, my level of angst is roughly that of an OCD sufferer with their faces pressed under the putrescent waters of obsession. So anyway, the plan was to see the new Pixar movie, Brave, with my sister last Tuesday. Except when we rocked up the tickets have all but sold out, so we scratched that plan and decided to treat ourselves to Dessert Story instead. And it just so happens that it’s happy hour every day from 12-3pm across all stores, where everything on the menu is 15% off – SCORE.
The first dessert we had was the Mango Sago in Coconut Milk ($5.5). Even though it’s served in a bowl, it’s more of a sweet and rich coconut drink with small chewy pearls of sago. The scoop of mango puree floating in the middle was a refreshing, fruity addition to the tropical flavours. We both enjoyed this immensely.
The other dessert we had was the Mixed Pudding with Grass Jelly and Pearl ($5.5). Shiny, quivering slabs of pudding in jewelled hues were splayed over a bowlful of shaved ice that was drizzled in sweet, herbal syrup. Each spoon was a textural playground of crunchy ice and slippery pudding and chewy pearls. Unfortunately the puddings lacked a little in the flavour department; my sister and I agreed that the milk pudding tasted a lot like medicine, but overall this was still quite a successful dessert.
And just so you all know, the prices I’ve listed in this post are before the 15% discount, so our bill actually only came to $9.35 for both desserts, which is really really good, considering our stomachs were sloshing with excess dessert by the end.
Rating: 14/20 – making friends with asian desserts. 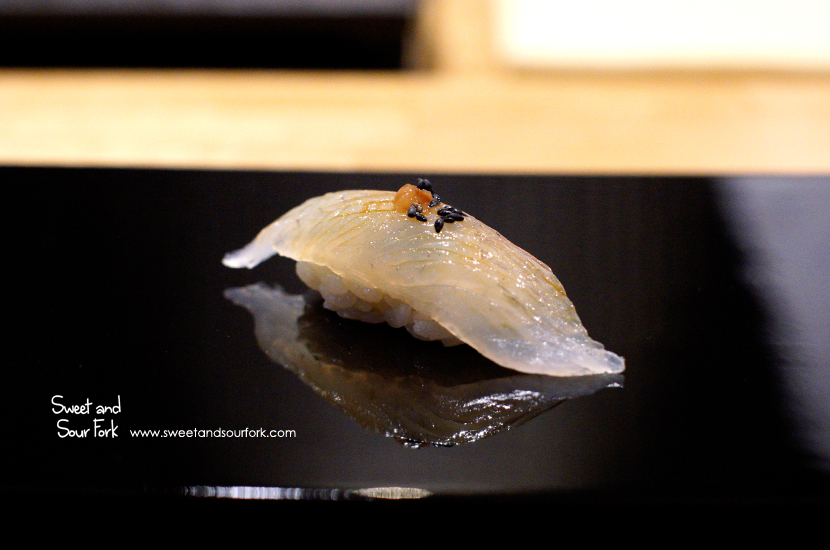 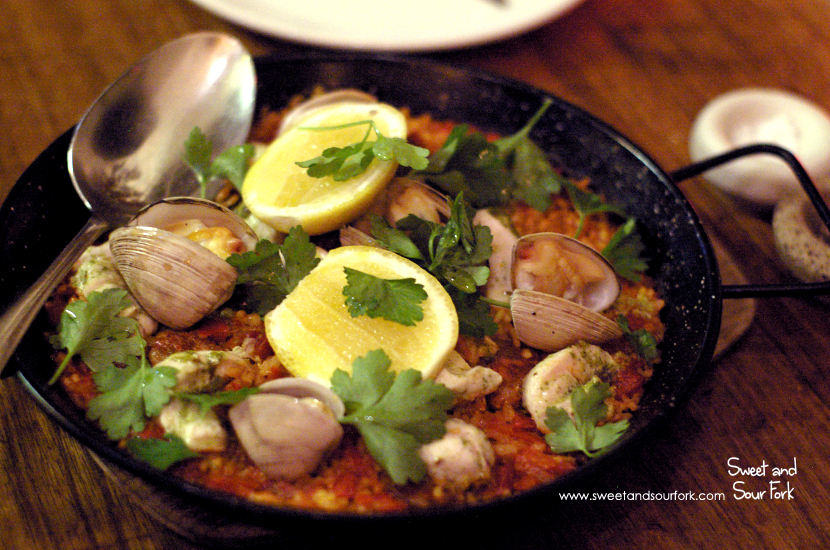 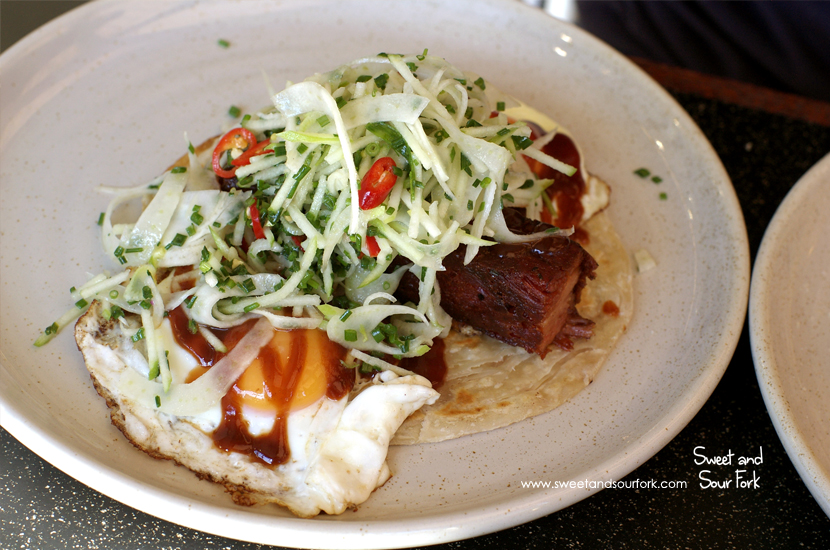